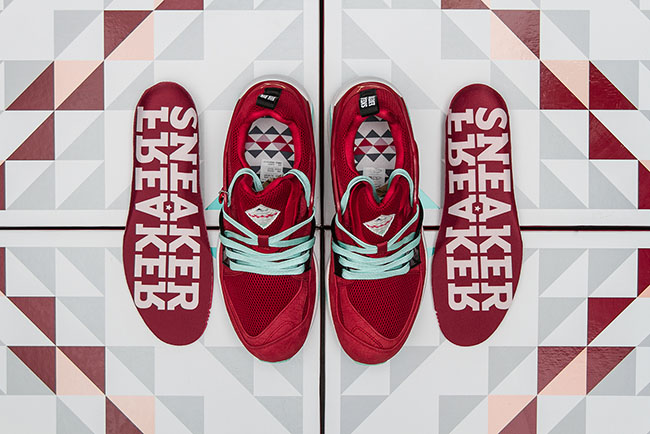 It is the 40th anniversary of the movie “Jaws” which was inspired by the 1916 shark attacks in New Jersey. Packer Shoes being based in New Jersey was a slam dunk to add to the project.

The Puma Blaze of Glory used featured red which makes for the blood, aqua blue is hinted for the water. Other details include a white midsole and gum sole. The collaboration will also produce hats, shorts and shirts.

Scroll below to see more images of the collaboration with Packer Shoes, Sneaker Freaker and Puma on the Blaze of Glory ‘Bloodbath’. Release details for the shoes are coming soon.

Update: Did you miss out on the collaboration with Packer Shoes and Sneaker Freaker on the Puma Blaze of Glory ‘Bloodbath’? If you did the good news is they will be releasing again this weekend, October 10th, 2015 at select Puma retailers like WishATL. 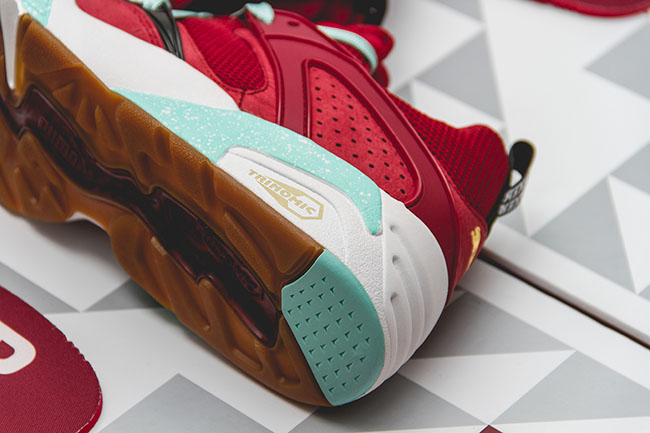 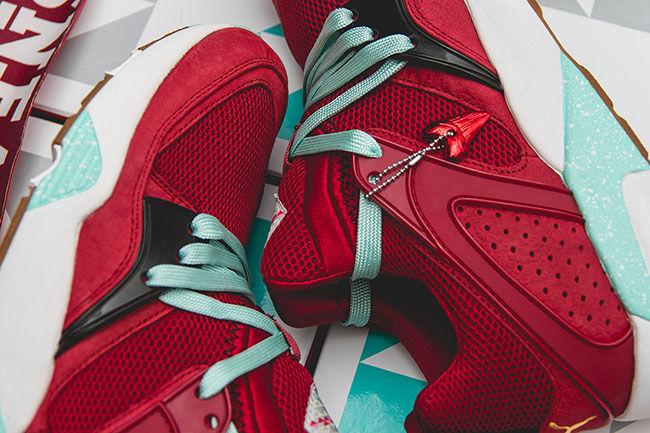 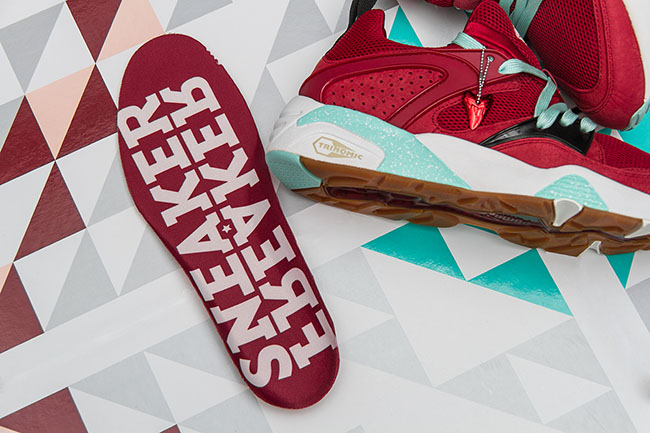 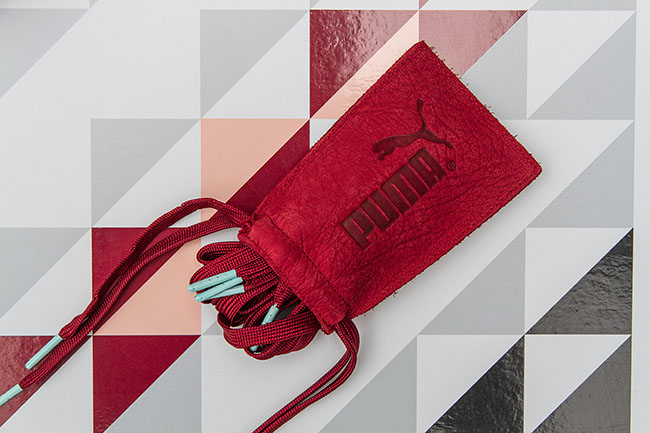 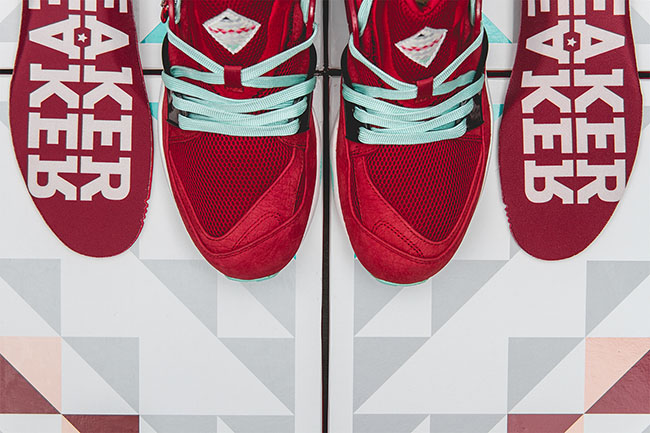 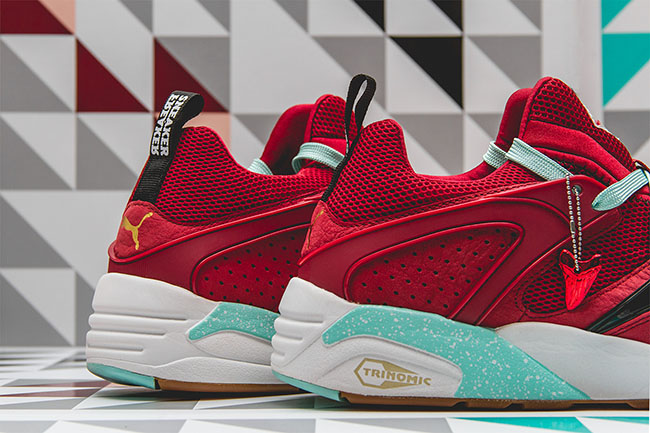 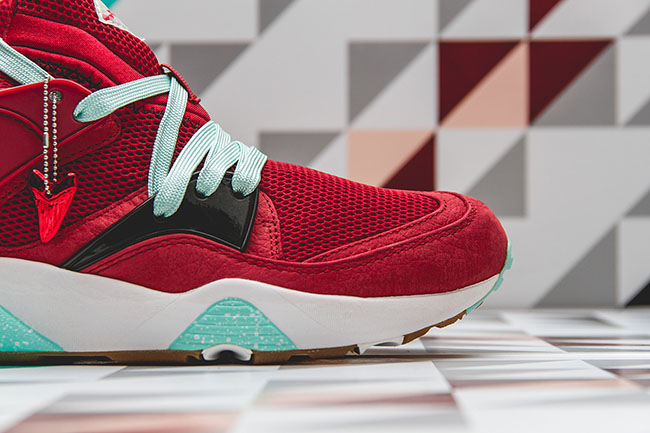 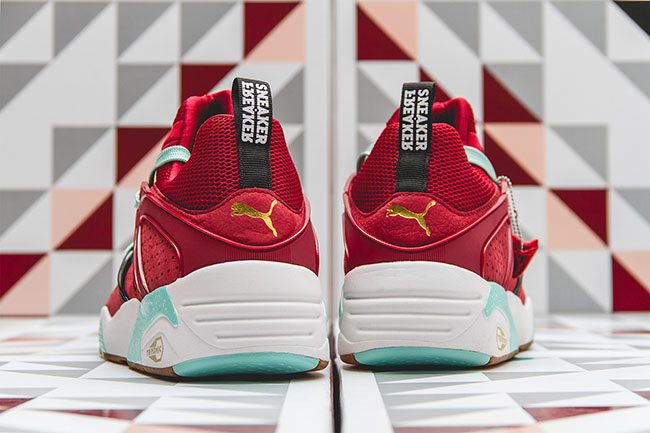 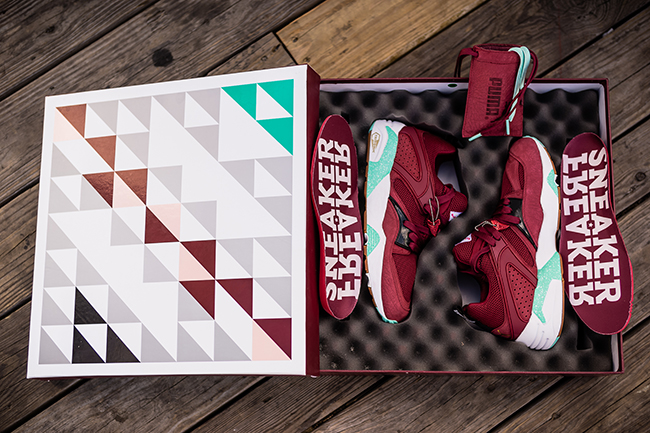 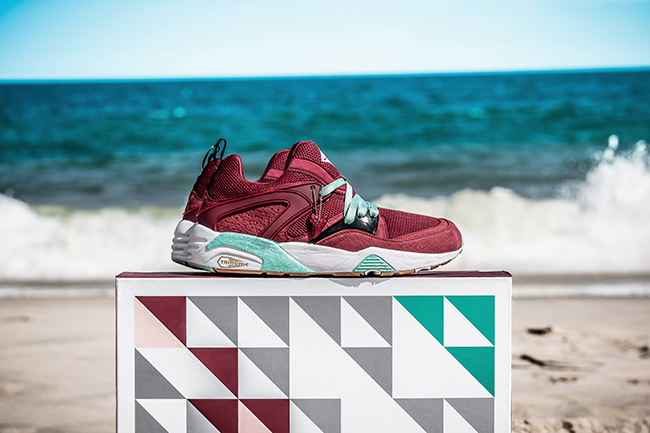 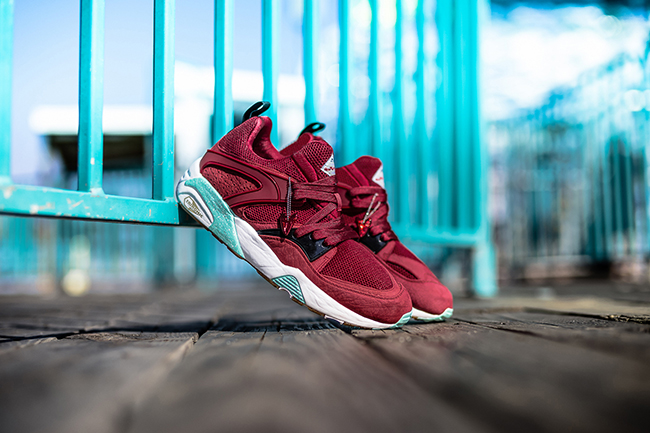 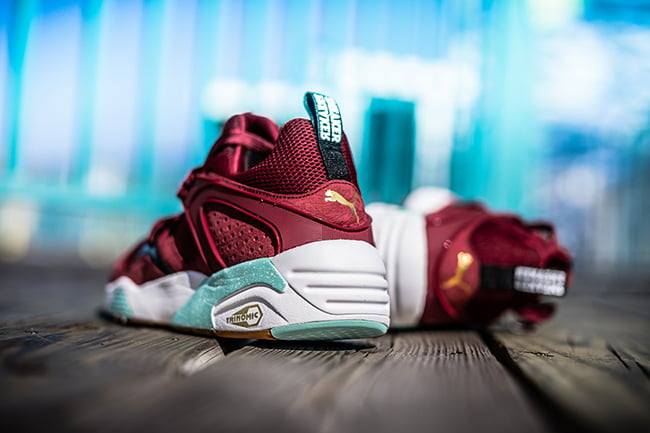 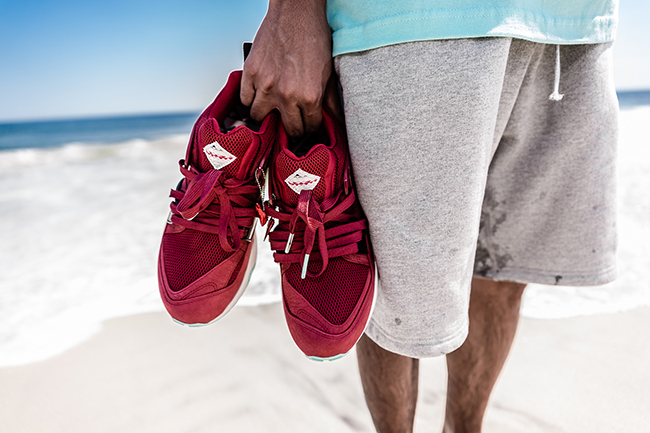 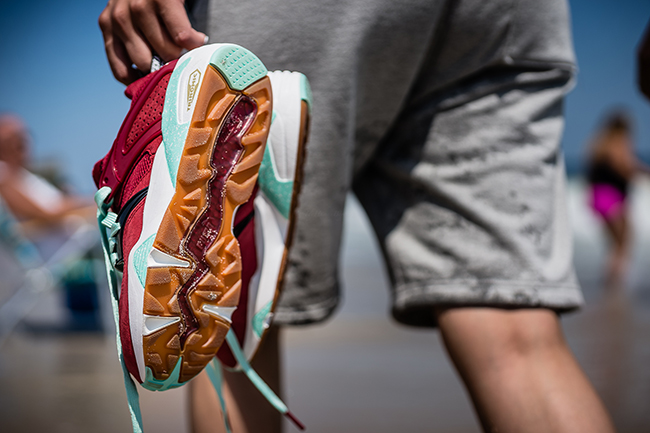 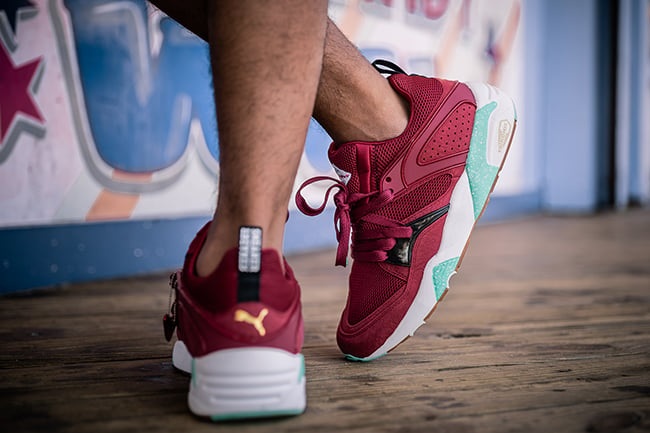 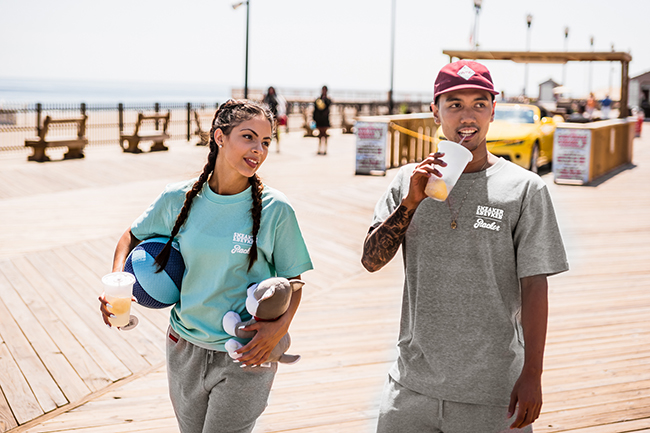 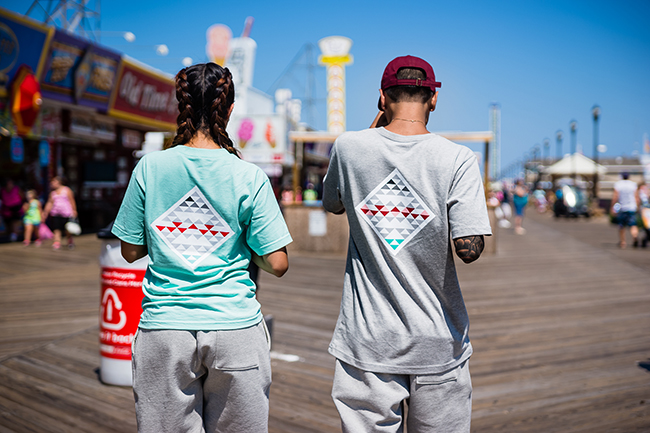 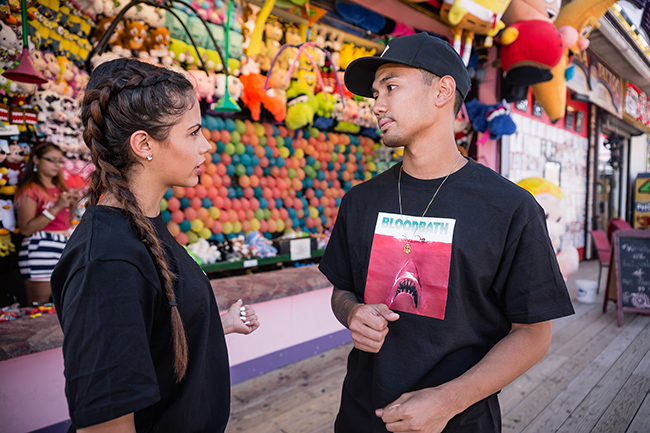