It’s an exciting day for Jordan fans because we have the first viewing of the Air Jordan 11 Concord 2011 Retro! In 2009 we had the Space Jams, 2010 brought the Cool Grey and now the beloved Concords will return. 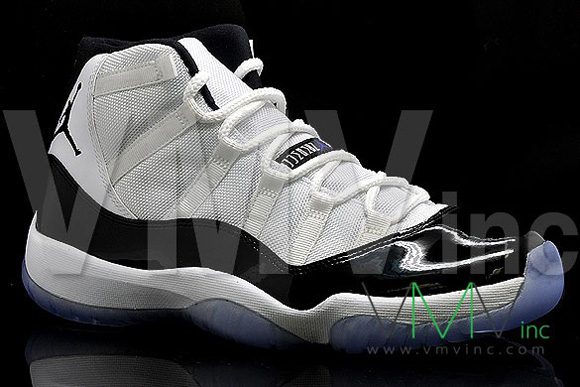 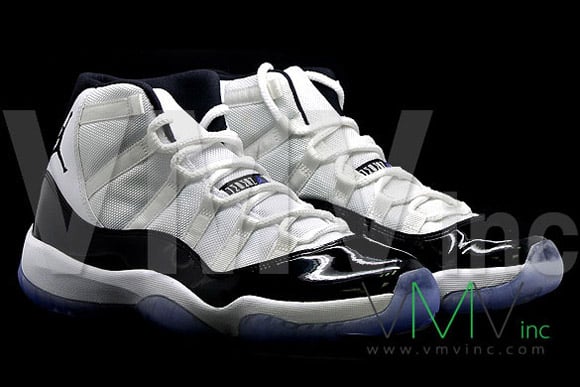 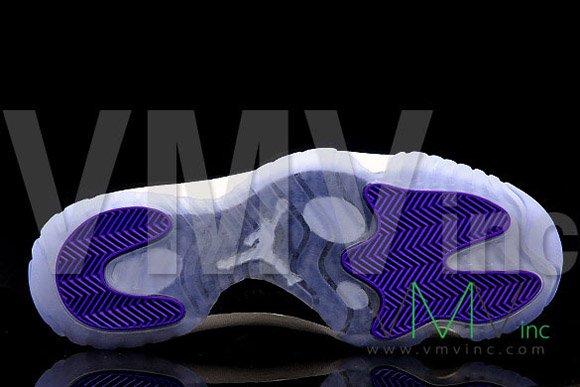 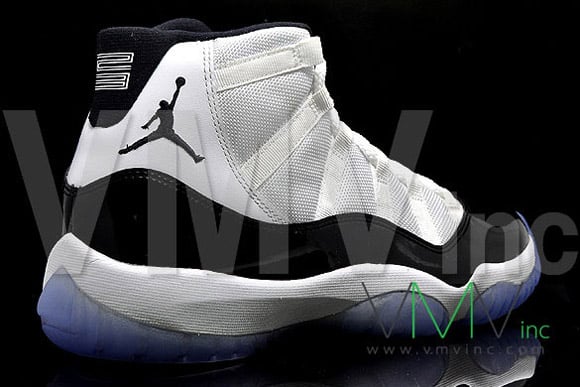 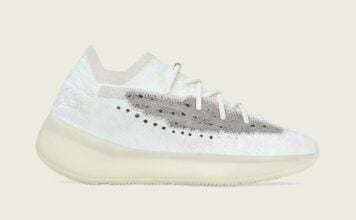