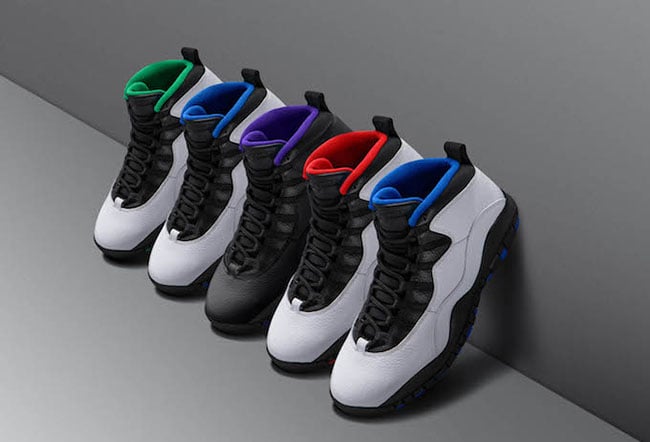 2016 has brought us a new Air Jordan 10 City Series, but back some may not know that there was an original City Series that used the Air Jordan 10. Representing Chicago, New York, Sacramento, Orlando and Seattle, we take a look back at those releases.

1994 marks an important storyline for the Air Jordan signature line. The Air Jordan 10 was out for the world to appreciate while MJ was focused on sharpening his skills on the diamond. Though he may not have been on the hardwood for the silhouette’s debut, the Air Jordan 10 arrived on the feet of some of the game’s most notable rising stars.

Representing five cities across the nation, each Air Jordan 10 was done up in simple fashion. A plush, full-leather build was outfitted with subtle accents nodding to each respective city, ranging from Sacramento to New York City. 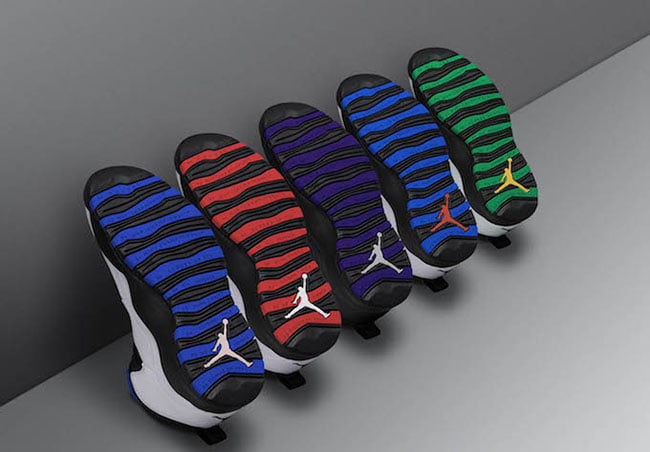 Go Inside the Vault for a look at the original Air Jordan 10 City Series. 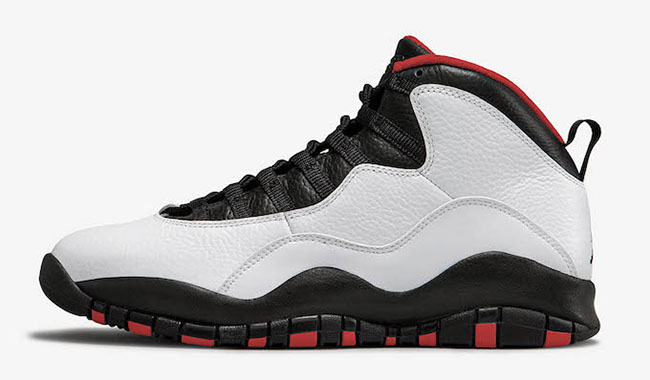 Eventually worn by MJ during his first return to the league, the Air Jordan 10 represented for the Windy City in traditional tones. While debuted by others around the league, MJ’s pair was personalized just for him with his new number 45 stitched on the collar. 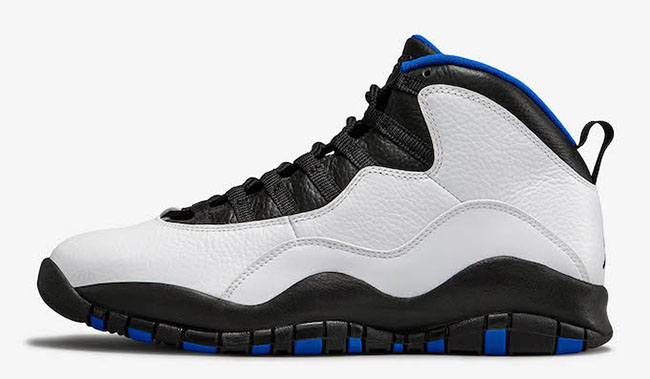 The Big Apple was represented with timeless orange and royal adorning the Air Jordan 10. The design features a look similar to the original Chicago colorway, energized with hits of team hues along the collar and outsole. 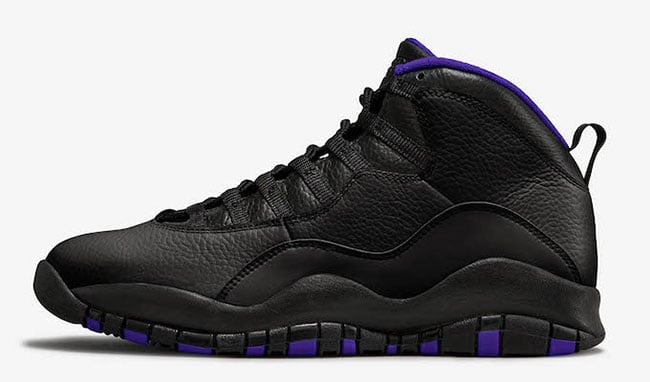 Featuring a crafted leather upper with hits of purple, this Air Jordan 10 represents for the city of Sacramento. While never officially laced up on court, the star of the Sacramento squad laced up a white-based player exclusive colorway. 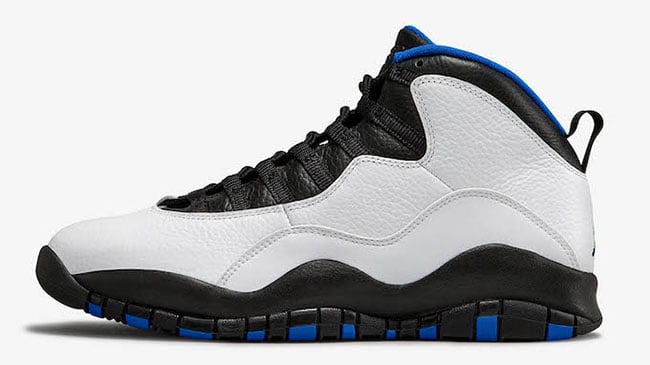 Before Orlando became one of Chicago’s playoff adversaries, the team’s magical colors outfitted the Air Jordan X. Released to the public during the original run Air Jordan 10, the design comes to life in classic fashion with subtle hits of royal blue. 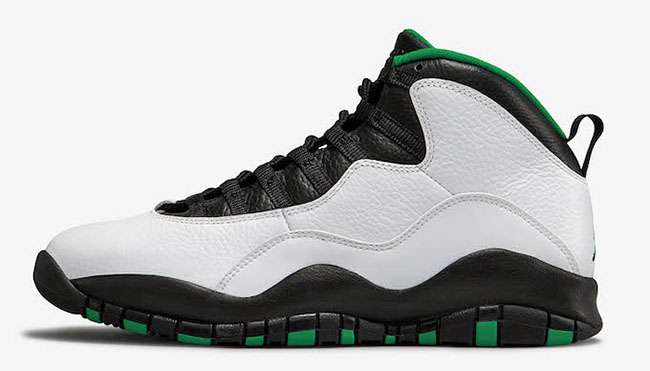 The iconic green and gold born in the Pacific Northwest also adorned the Air Jordan 10. Laced up by a Seattle fan favorite, the version that hit shelves went the same route as other designs in the collection. A white upper with black accents and energizing hits of color were seen throughout, uniquely inspired by the Seattle squad.

Aside from the ‘Chicago’ which has re-released, which of the Original Air Jordan 10 City Pack would you like to see launch again? 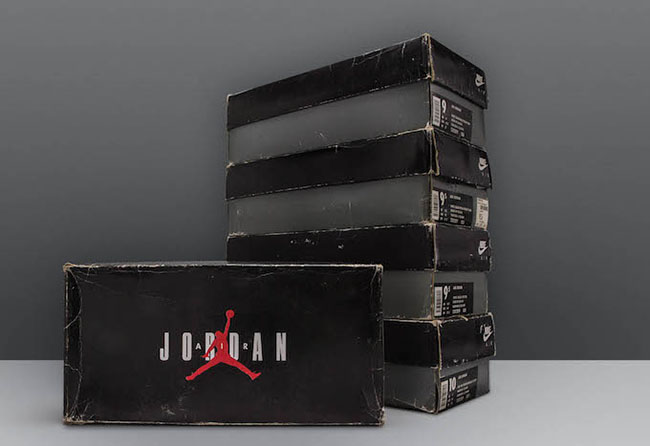