HomeAdidasRumor: The adidas Yeezy 350 Boost 'Beluga' to Release in August

Rumor: The adidas Yeezy 350 Boost ‘Beluga’ to Release in August

By Brian Betschart
May 11, 2016
In
Adidasadidas Yeezy 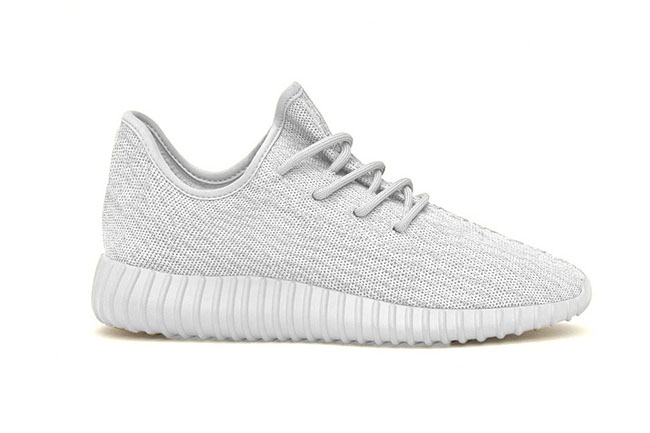 We have received reports that the adidas Yeezy 350 Boost White Beluga is the next 350 model from Kanye West and adidas to release, however the model won’t drop until August.

The ‘Beluga’ adidas Yeezy 350 Boost features a few upgrades for 2016 which follows the version 2 edition of what we have seen previously. Recently we have seen Kanye West wearing this pair while he took a family trip to Cuba along with French Montana showing them off.

Although not confirmed, reports are stating the adidas Yeezy 350 Boost ‘Beluga’ will show up at adidas Originals retailers in limited fashion on August 15th, 2016. Retail price is expected to be $200. Once we learn of additional release detail and obtain more photos, we will make sure to update you. For now, hit the comments section and let us know if you plan on purchasing when they release.