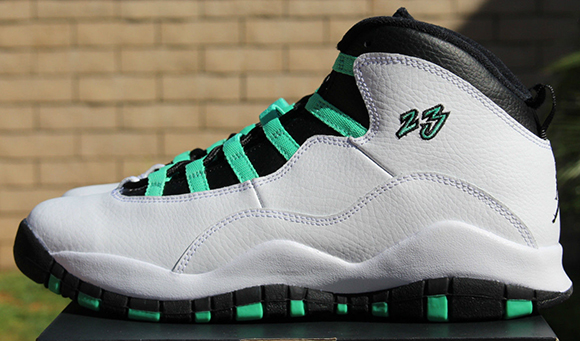 This weekend another girls exclusive Jordan will launch alongside the Chicago 10s and again using the Spring theme of verde green. As the Air Jordan 10 ‘Verde Green’ will be a kids size exclusive, the Chicago 10s will release in all sizes. So if you’re into OG’s we know which one you will pick, but if you are a fan of this model or even not sure which to chose, we have a detailed look for you.

The Girls Verde Green Air Jordan 10 also comes in a clean color combination while using predominate white on the sides, black is used around the collar, liner, tongue and midsole. Going back to it’s roots, they will feature the number 23 stitched in verde green while the shade is also seen on the midsole and eyelets.

Get a better look at the Jordan 10 Girls in verde, white and black below. Releasing March 28th 2015 and retail price is $140. You can grab a pair now via eBay. 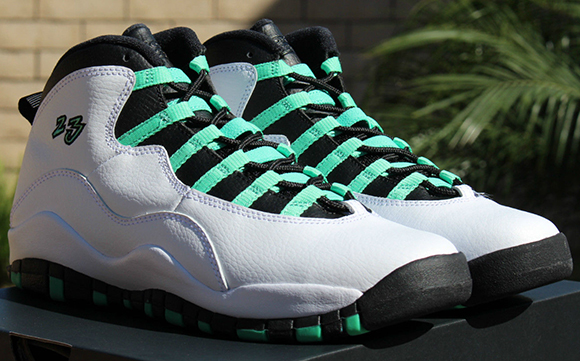 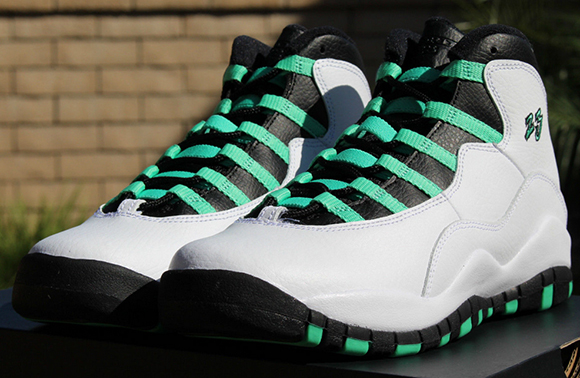 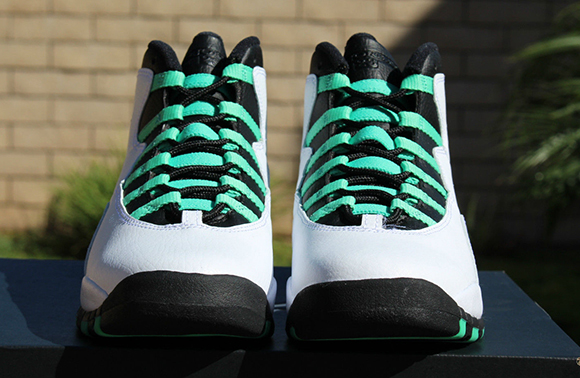 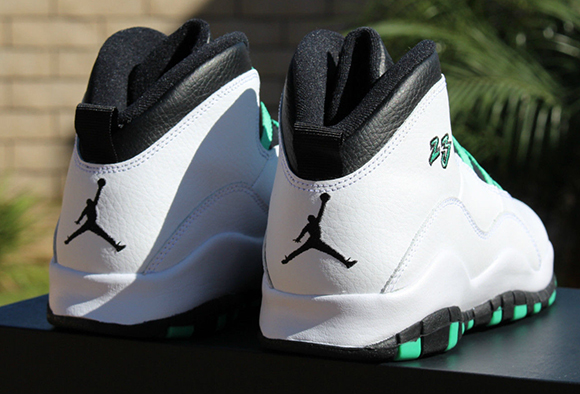 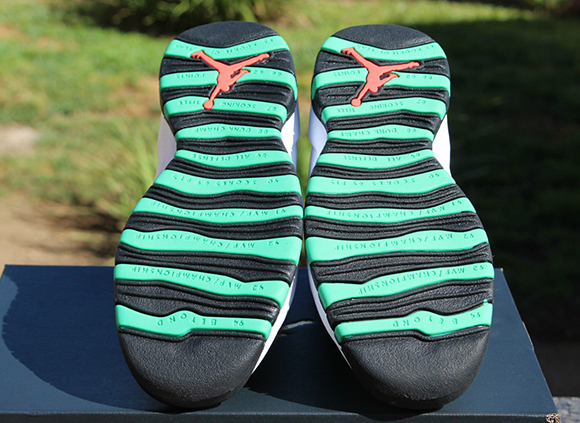