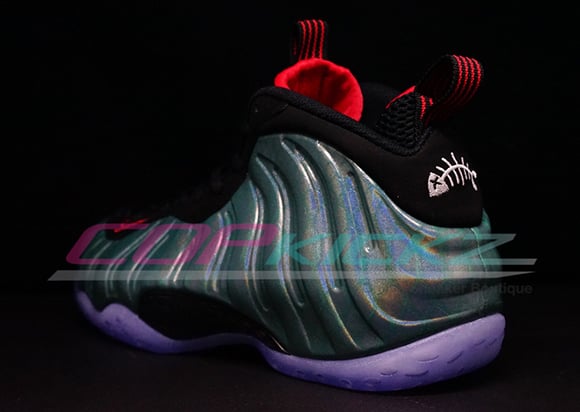 The rest of 2015 will be an exciting year for the Foamposite One and the Pro. We have heard about more colorways coming that should be a hit as well as a return of a few more. For now, the newest Foamposite One to hit the net is known as ‘Gone Fishing’ which seems to have some hype behind them. Today we have more images as well as a release date and retail price.

One of the rumors we have heard about the Gone Fishing Nike Air Foamposite One is they will be limited. We believe they will, as not just by the looks of the shoes but the price tag would suggest it. But people are saying only 2,000 pairs will be produced. We don’t feel they are that limited and of course is just a rumor.

Fish themed out, they feature iridescent side panels that have a scale overlay, fish skeleton on the heel, and ‘gone fishing’ on the insole.

The Foamposite One Gone Fishing is scheduled to release on June 27th 2015 and has a price tag of $250. You can get a better look at the shoes below. 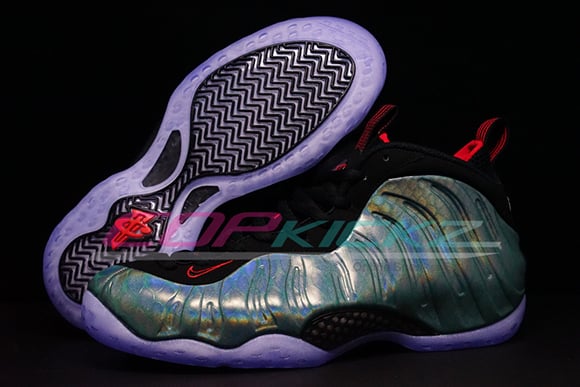 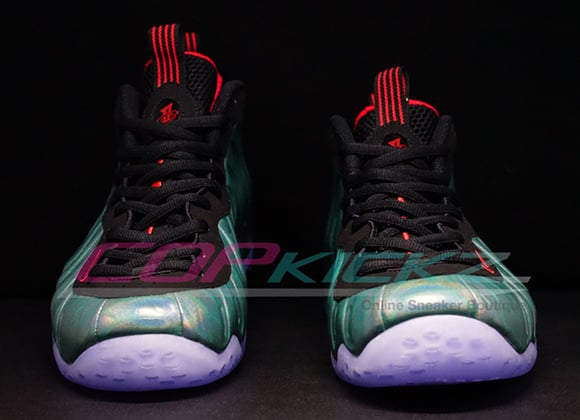 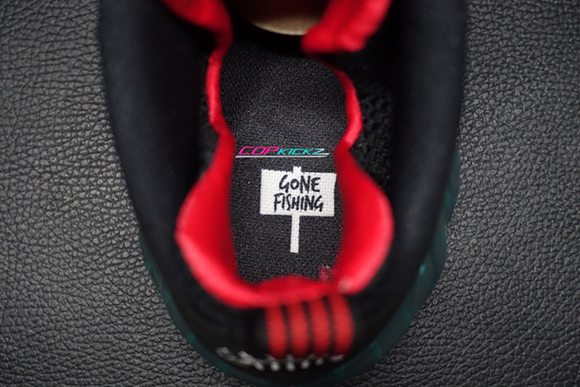 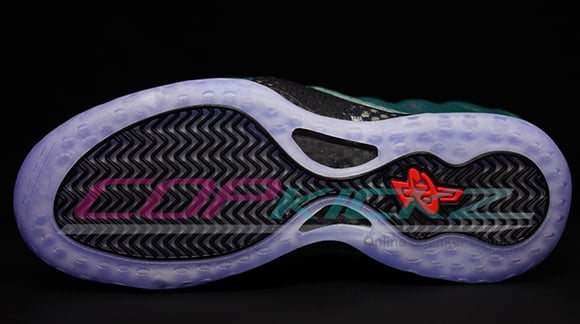