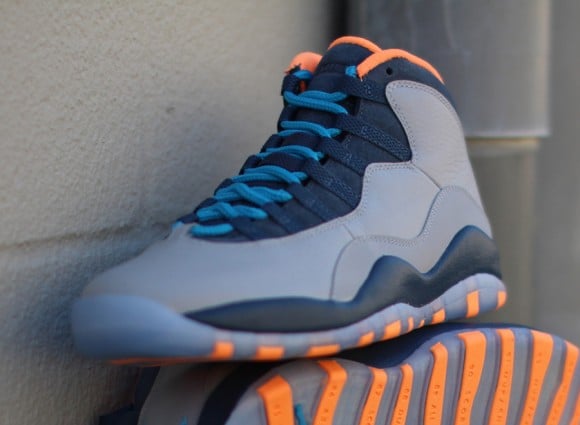 On January 11th, all of you sneakerheads will see the very first retro release of 2014 from the folks over at Jordan Brand. That’s right, the “Bobcats” Air Jordan X will be unleashed upon the masses. Fully equipped with a clean Wolf Grey/Dark Powder Blue/New Slate/Atomic Orange colorway, these are the first official Jordan release to pay tribute to Michael Jordan’s front office gig with the Bobcats. With the team set to revert back to the Hornets name, will you sneakerheads be planning on picking these up? Check out another look after the jump and be sure to drop us a line in the comments section below. 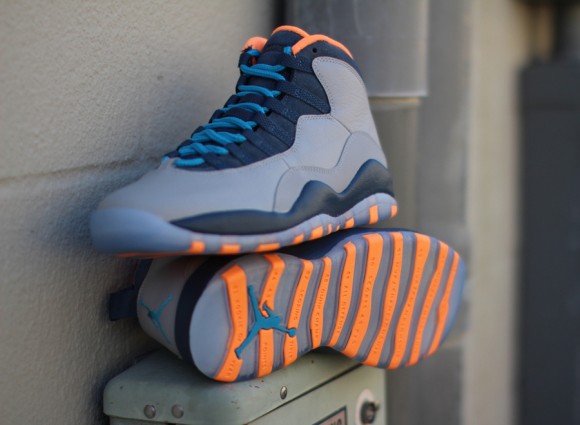 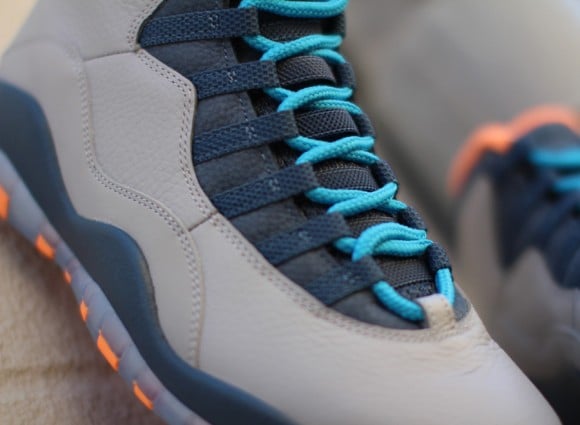 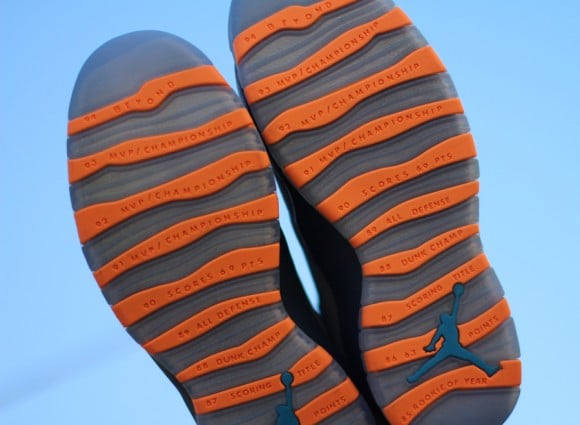