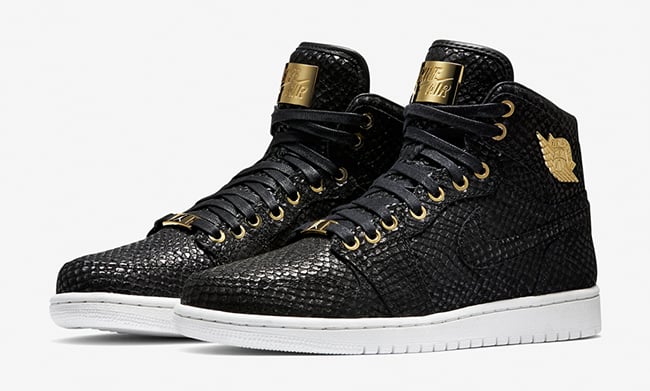 First releasing at the Flight 23 store in Las Vegas by FootAction, we broke news that the Air Jordan 1 Retro High Pinnacle would have a wider release happening in June. We have learned today that the date has changed, but for the better as they have been pushed forward.

Made as a luxury type sneaker, two colorways are set to launch in black / metallic gold and white / metallic gold. Each comes with premium leather uppers, 24K gold accents, quilted liner, wax laces and of course an increased retail price. 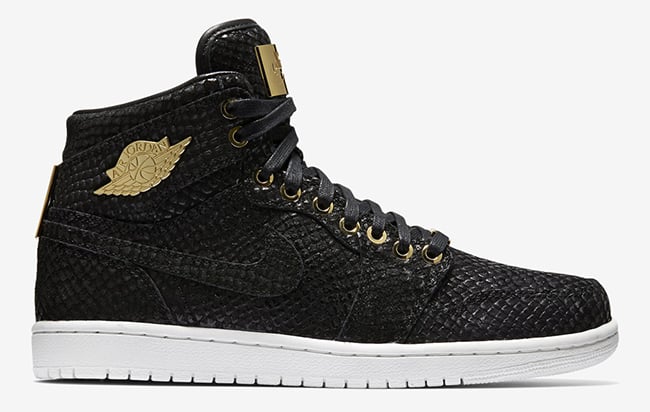 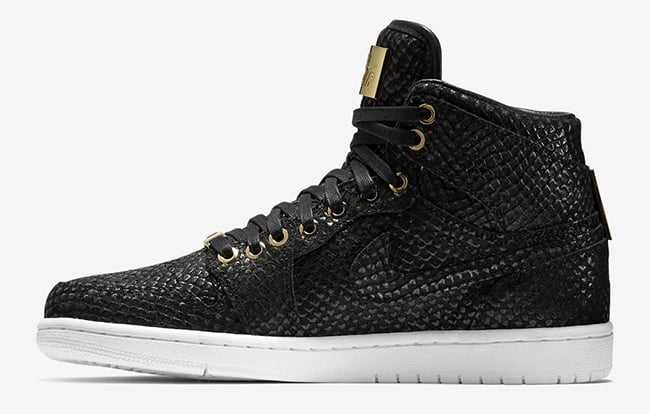 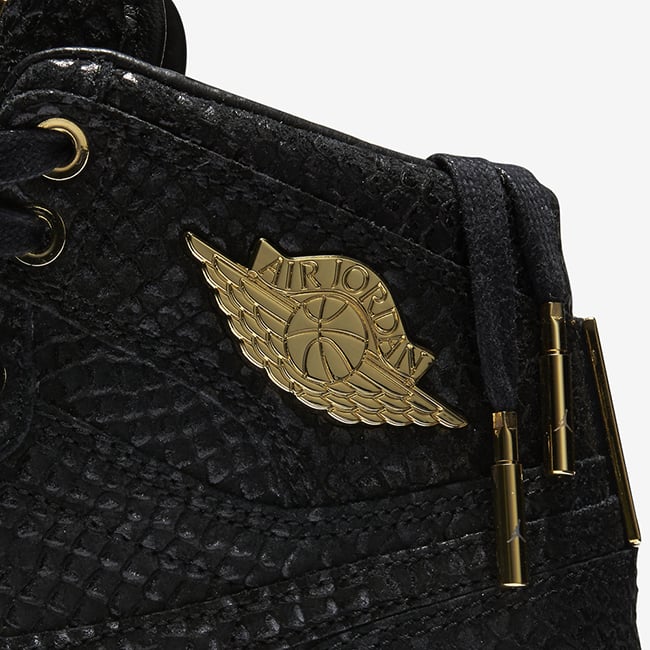 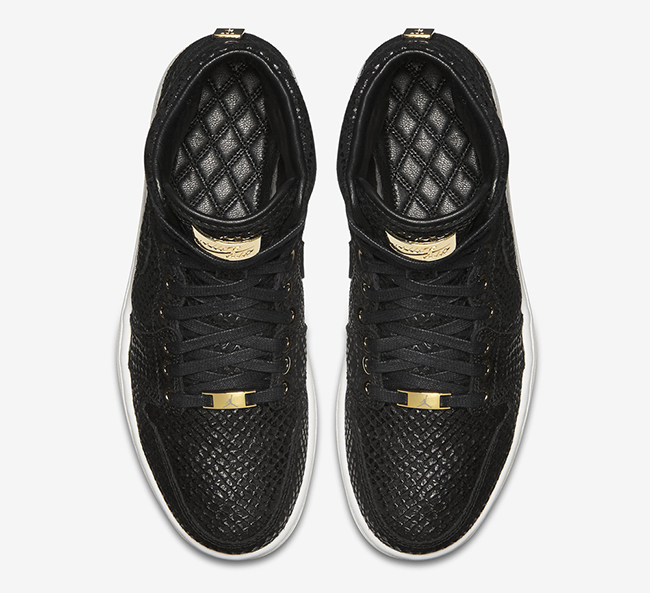 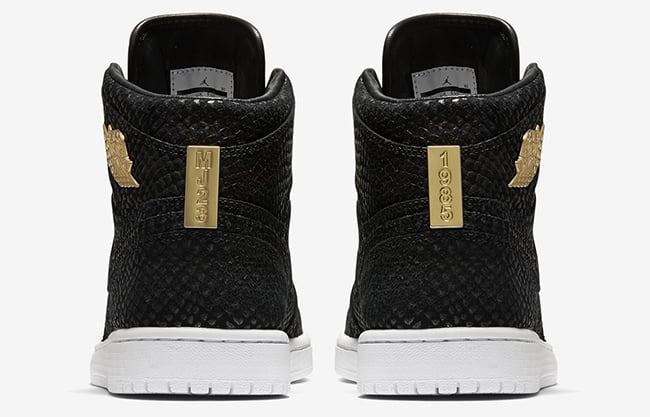 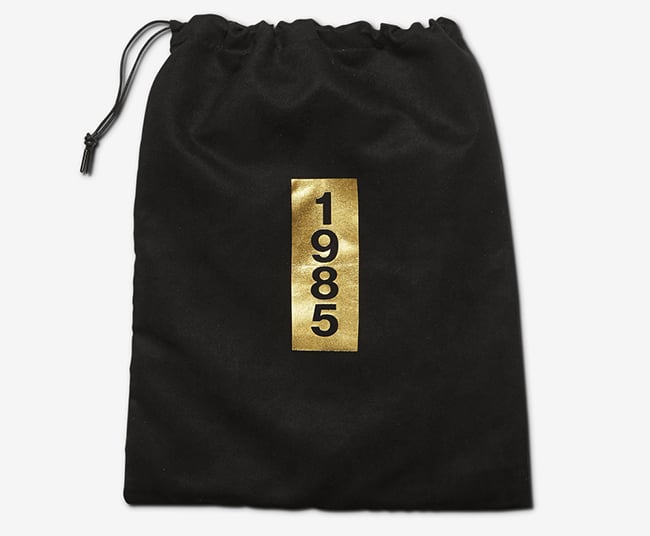 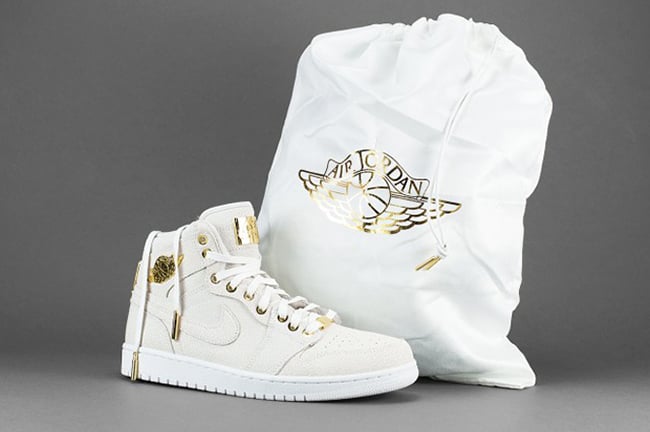 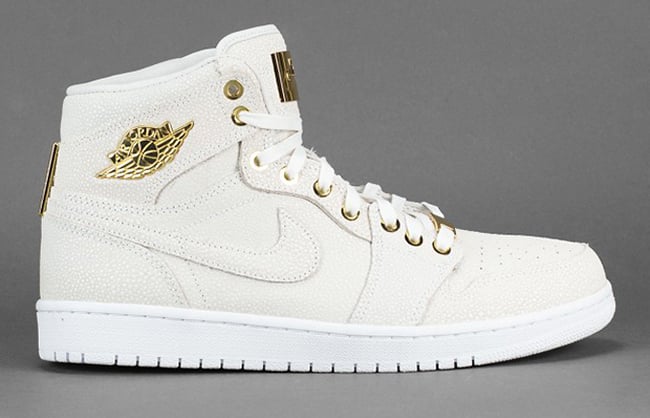 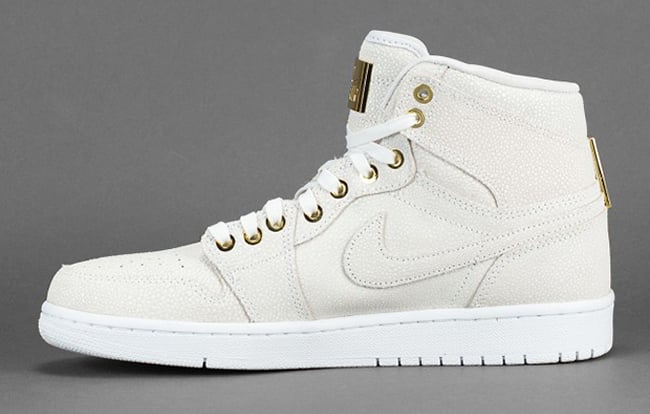 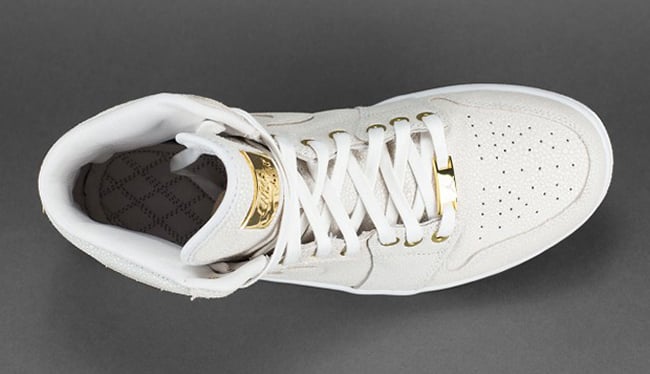