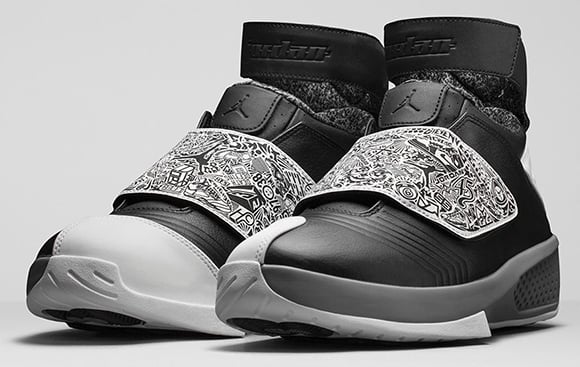 Originally slated to release in May, the Playoff Air Jordan 20 was pushed back in the United States. Some stores in Europe still released them, allowing you to technically have an early release. Now we have learned of the new release date, which will be coming next month.

The Air Jordan 20 Playoff comes with a predominate black upper with leather and perforation around the collar. White hits around the heel, outsole and across the midfoot strap while cool grey lands on the midsole. The unique print which you can see on the strap also is used on the liner.

Releasing at Jordan Brand accounts on June 6th, retail price for the Air Jordan 20 Playoff is $220. 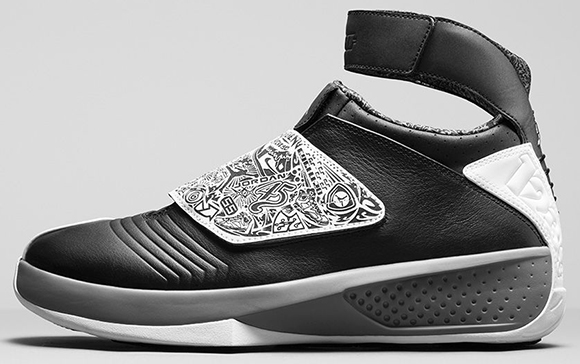 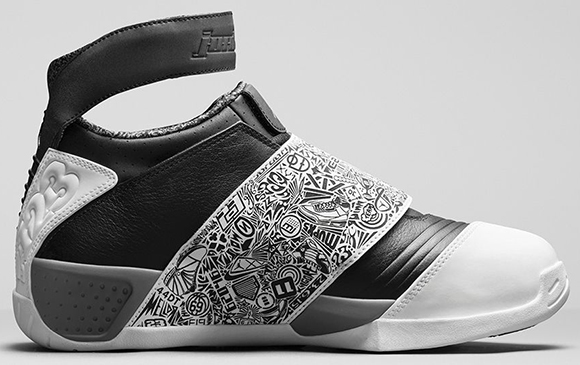 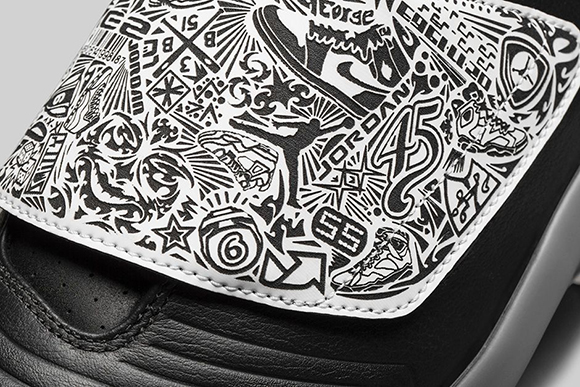 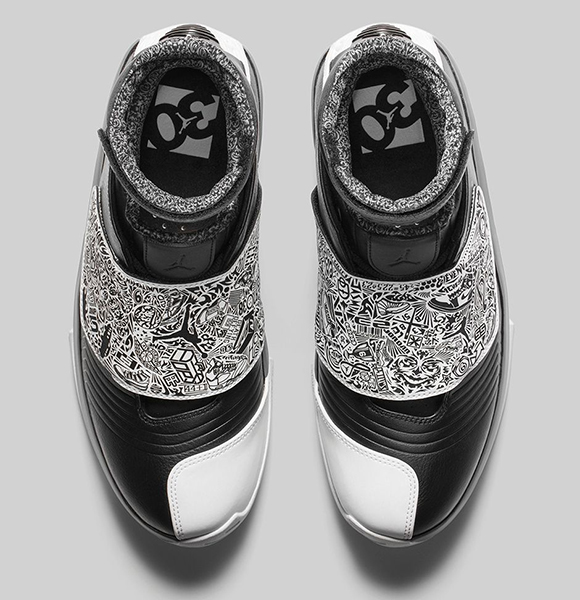 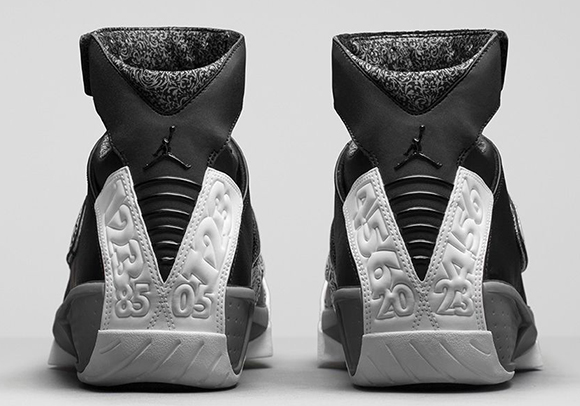 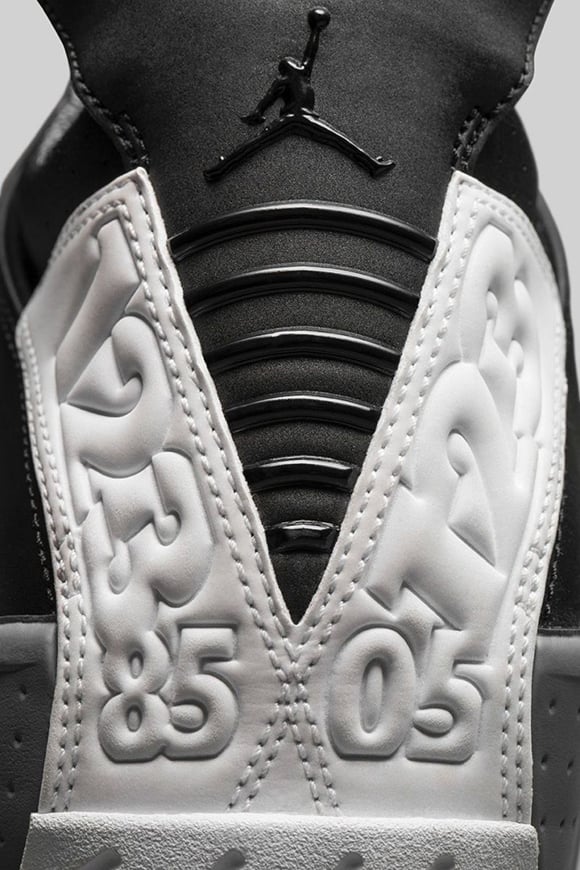