The Air Jordan 1 ‘Storm Blue’ is another original colorway from Jordan Brand that will release during the Holiday 2016 season.

Adding to the list of OG color schemes returning, the Storm Blue edition launched back in 1985 and was overlooked by many. Finding a pair in deadstock condition or close to it is near impossible.

Keeping things simple, this Air Jordan 1 will feature a Storm Blue and White colorway. Utilizing leather across the uppers while Storm Blue lands on the overlays, Nike Swoosh and around the toe. Finishing the look is the traditional Wings logo by the collar and Nike Air across the tongue.

Below you can check out more images that will give you a closer look. Make sure to hit the comments section with your thoughts on them returning. 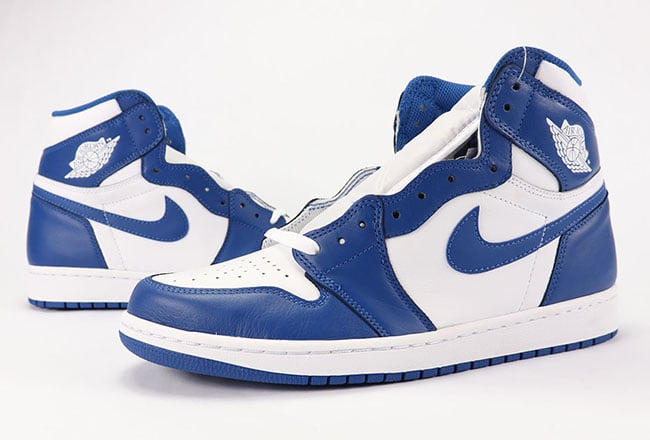 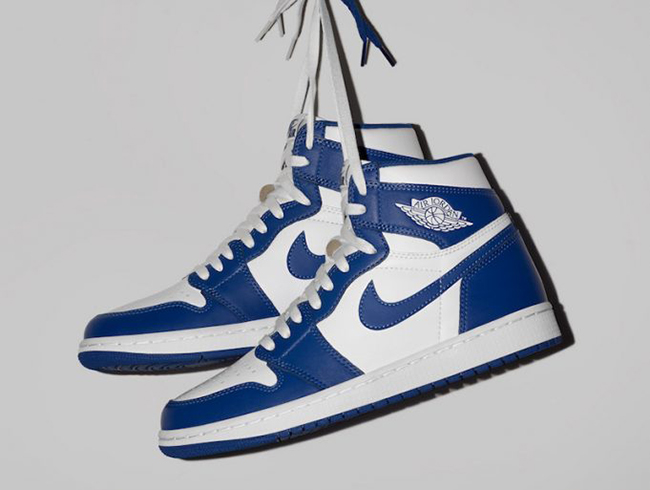 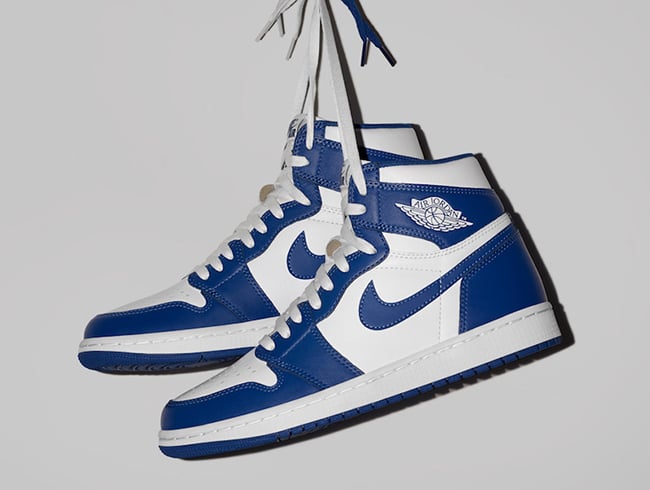 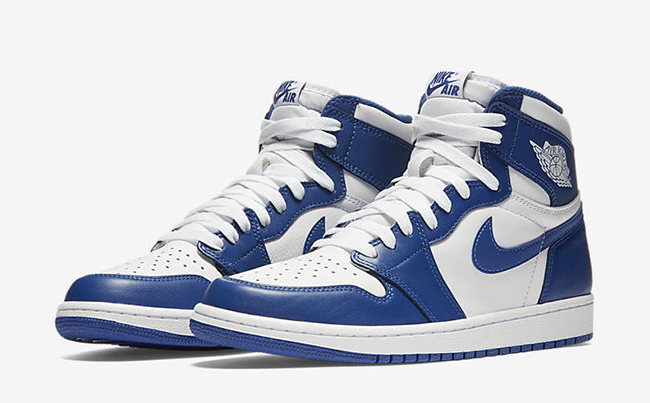 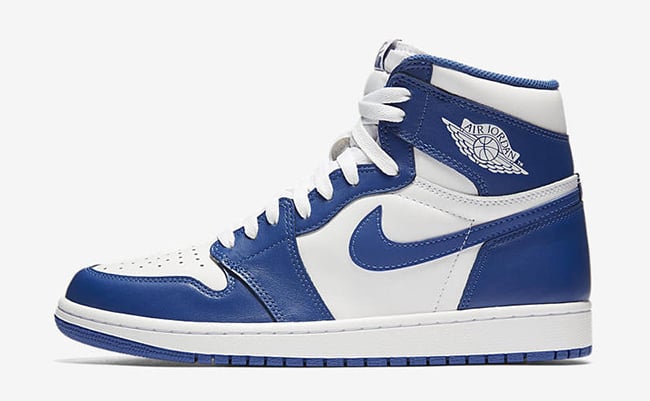 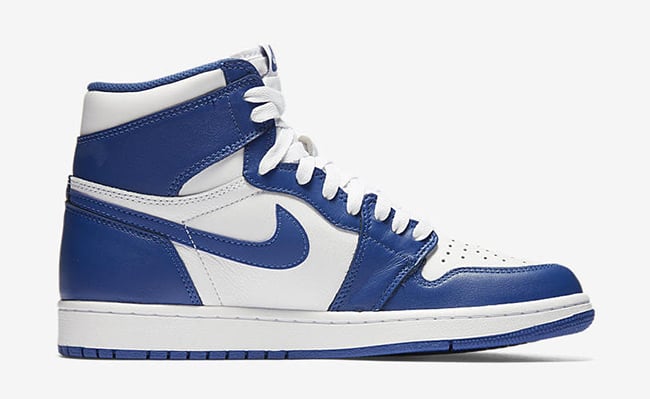 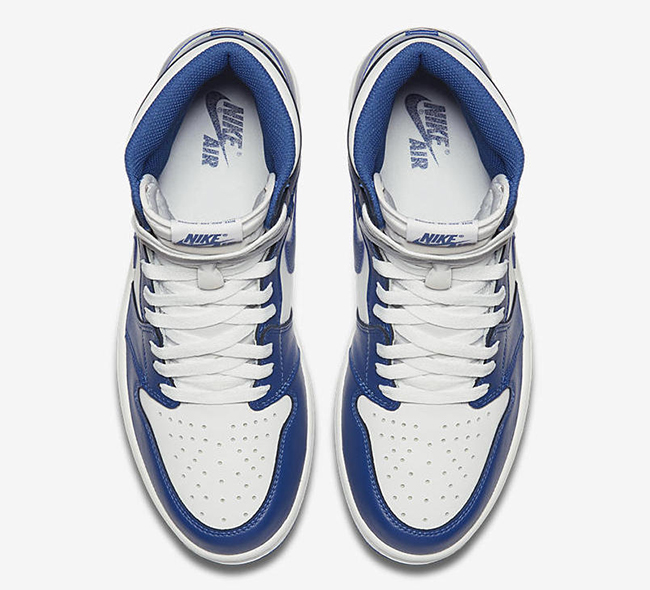 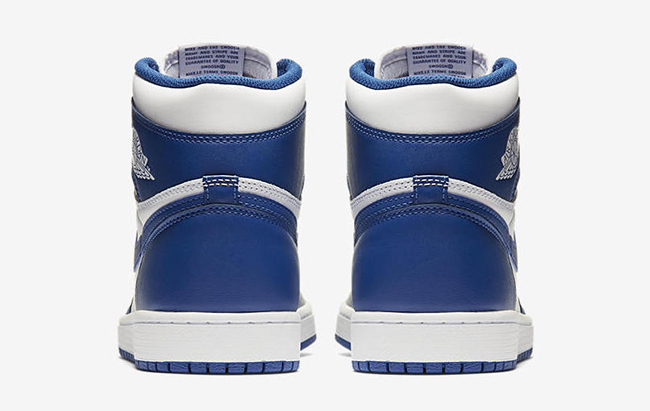 Update: Here are the latest images of the Air Jordan 1 ’Storm Blue’ via DTLR. 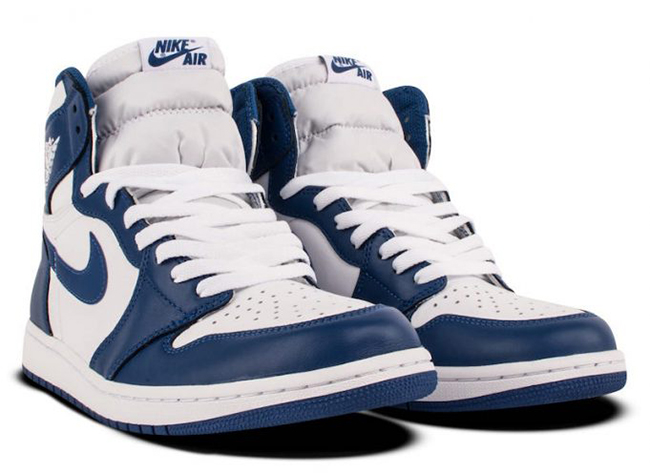 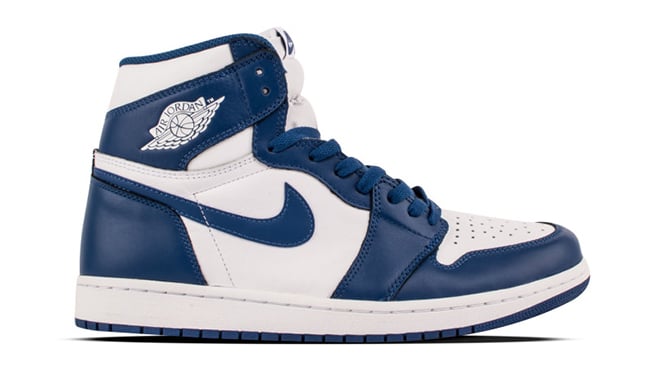 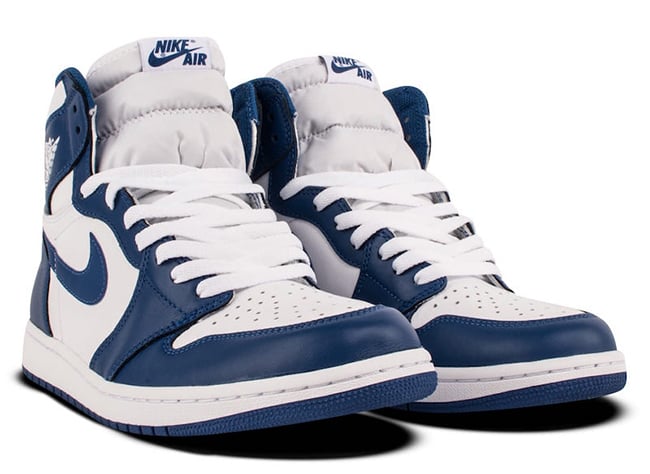 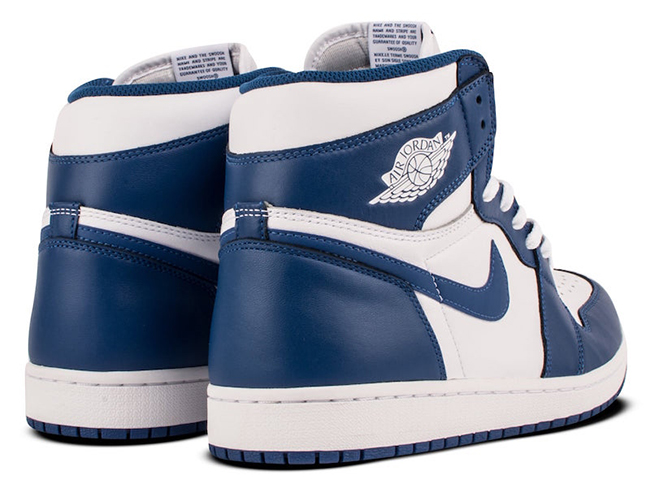 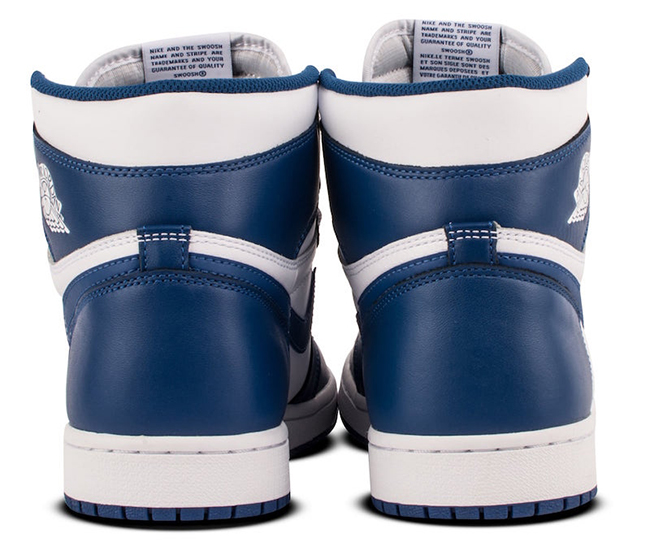 Update: The ‘Storm Blue’ Air Jordan 1 Retro High OG will return on December 23rd. One of the retail stores that will have them is Jimmy Jazz. 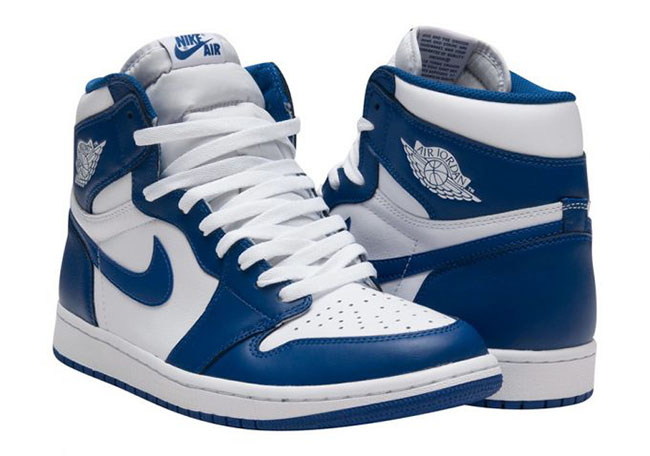 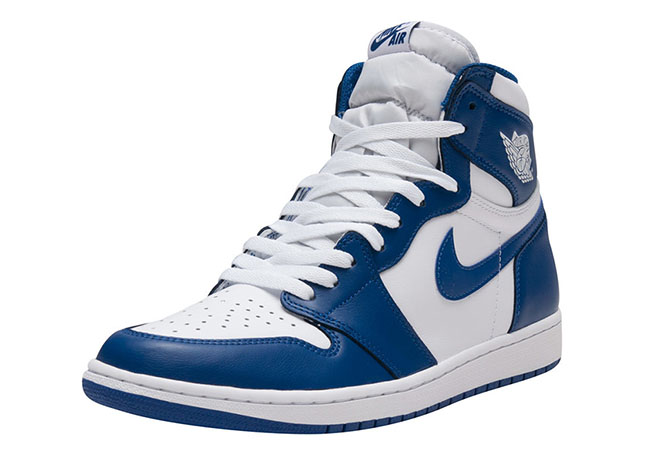 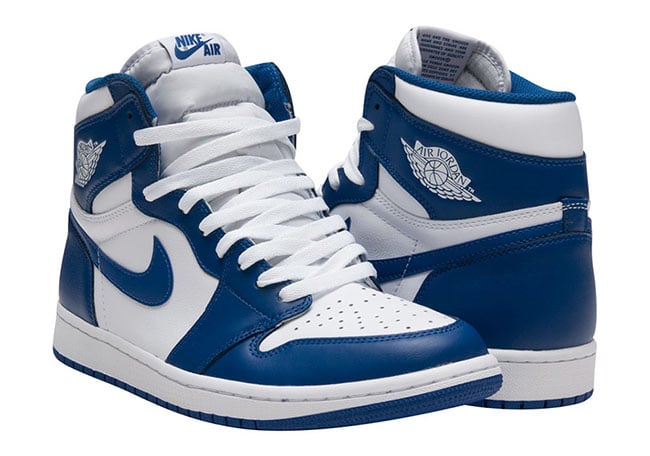 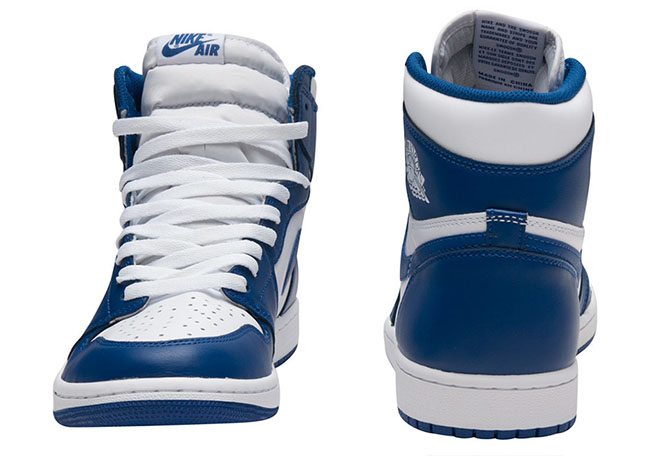 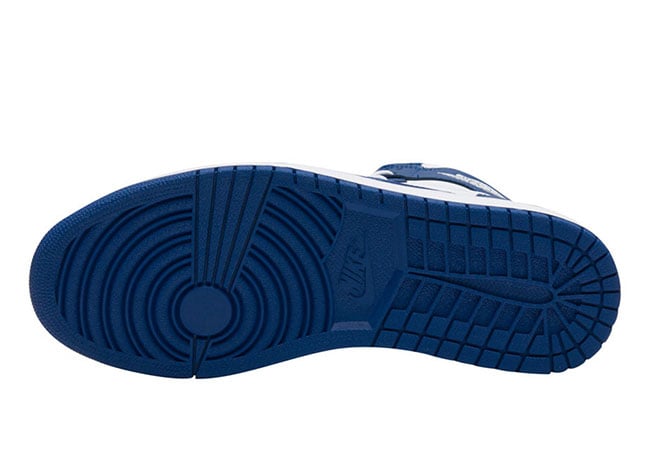 Update: If you live in the states, you may have to wait until December to purchase the Air Jordan 1 ‘Storm Blue’. However, select retailers overseas like Sole Box will debut them on November 1st. Still the US launch date is the same but if we have more details, we will let you know. Below are images of the GS release. 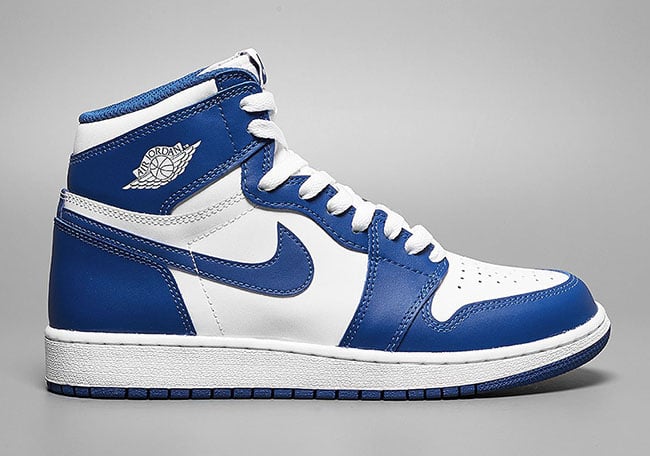 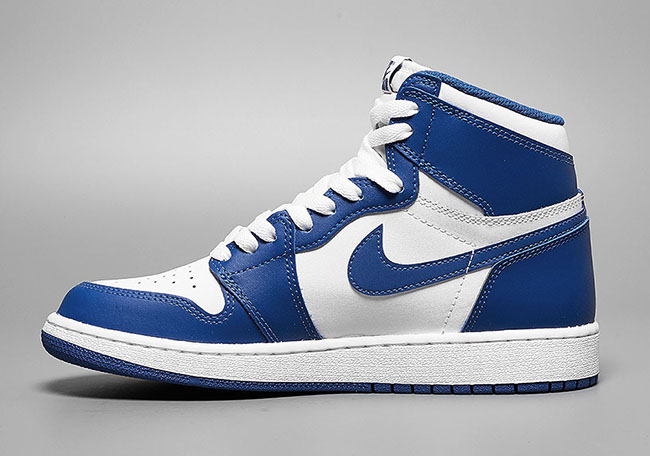 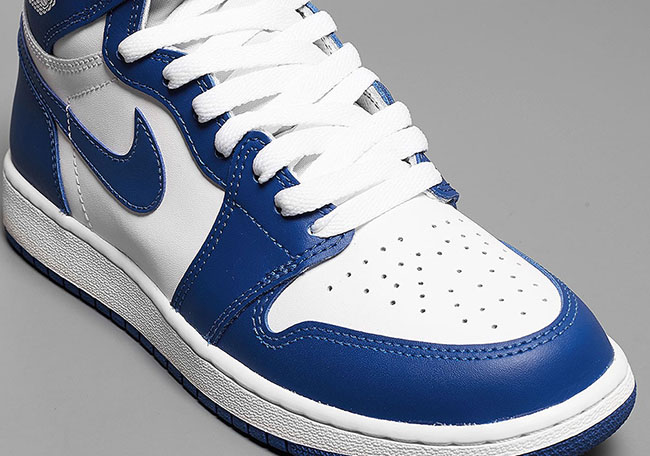 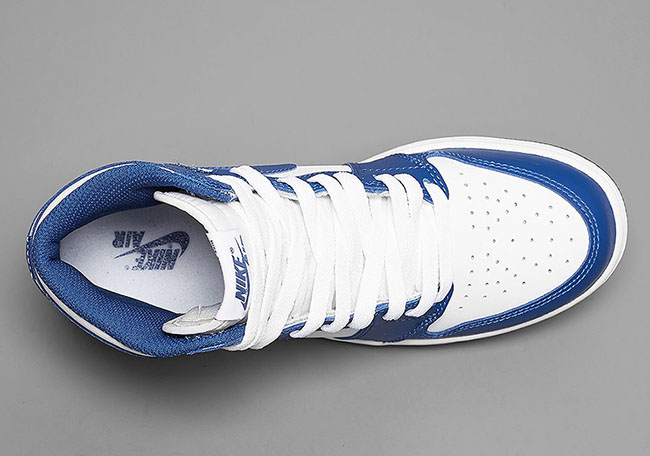 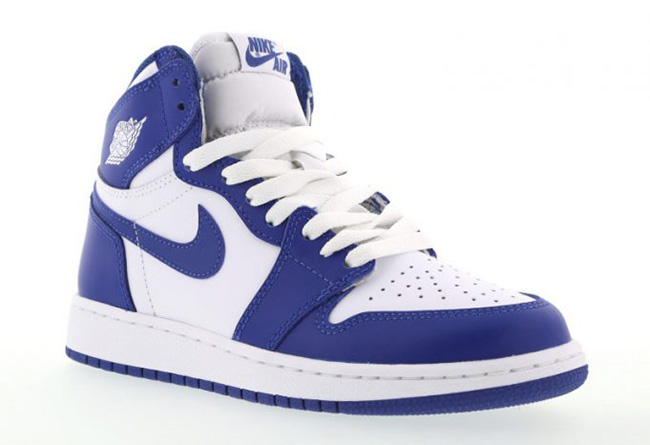 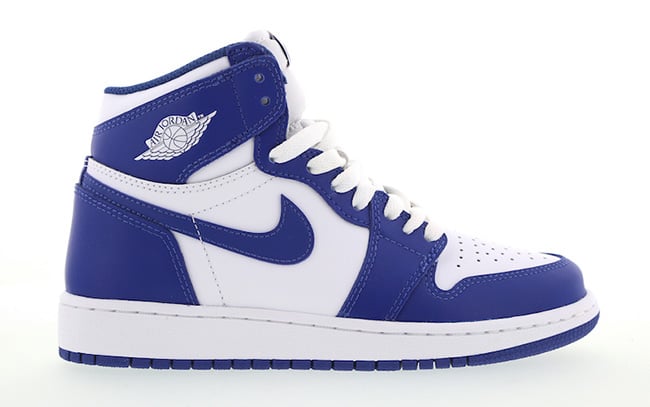 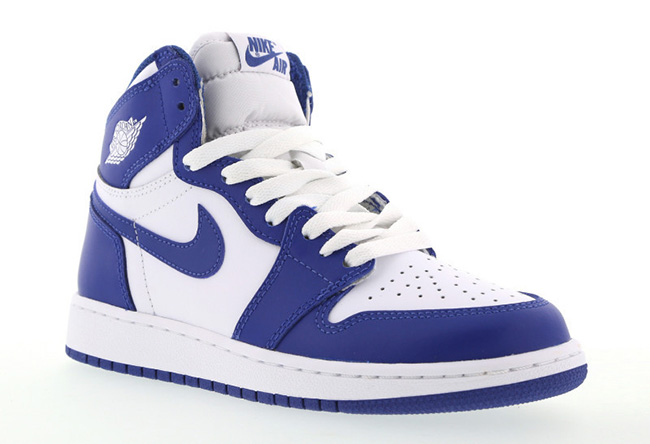 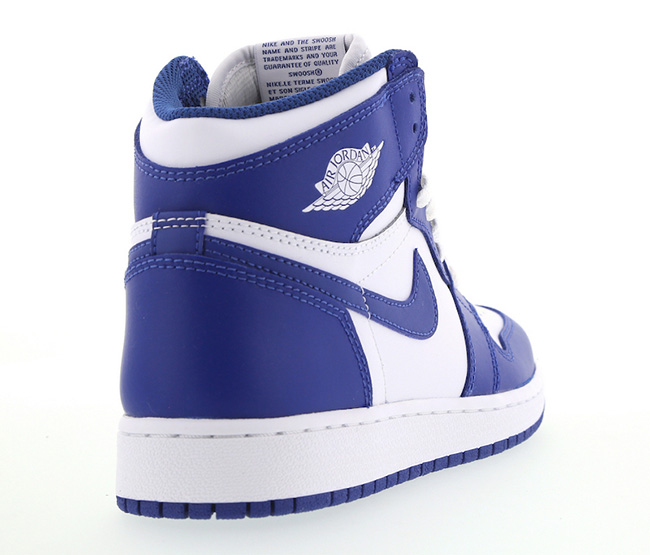 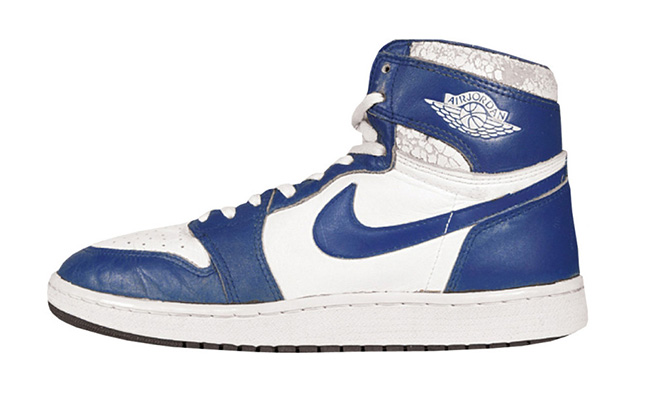 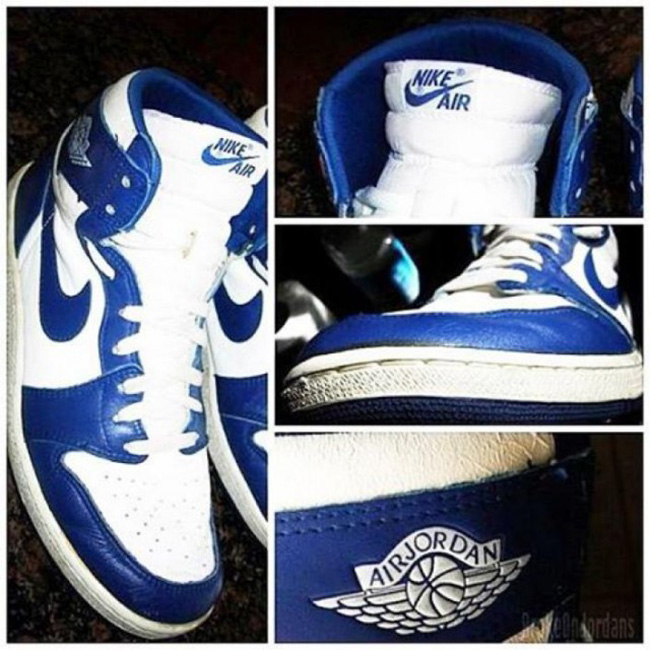