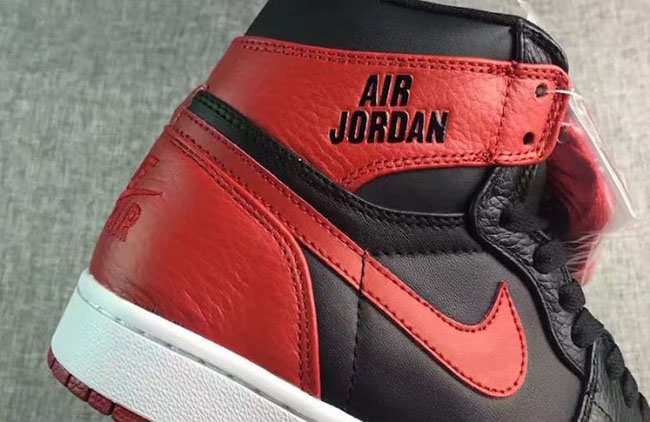 As you can see, this Air Jordan 1 takes the popular ‘Banned’ aka ‘Bred’ colorway. Featuring a combination of Black and Red, they are constructed with tumbled and smooth leather. Using the shades in the traditional locations, the brand has swapped out the Wings logo for ‘Air Jordan’. In addition, Nike Air is removed from the tongue and relocated on the heel. Other details include the Jumpman on the tongue and White across the midsole.

Continue to scroll below to check out more images of the Air Jordan 1 Rare Air Banned which will give you a better look. At the time of writing, a release date has yet to be announced but they are expected to launch at select Jordan Brand retailers early 2017. Retail price will be $140. 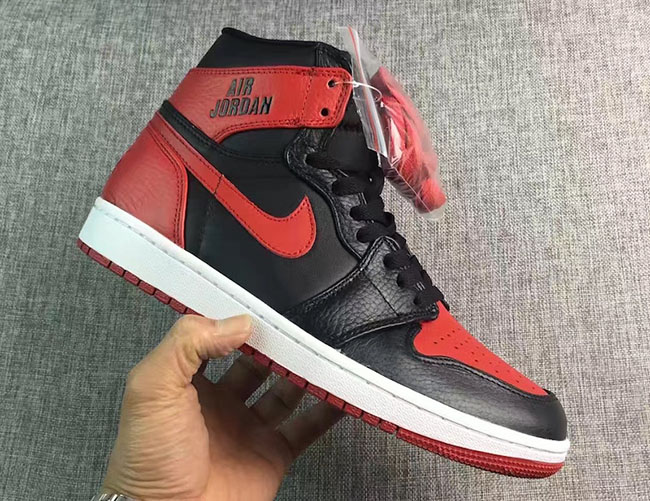 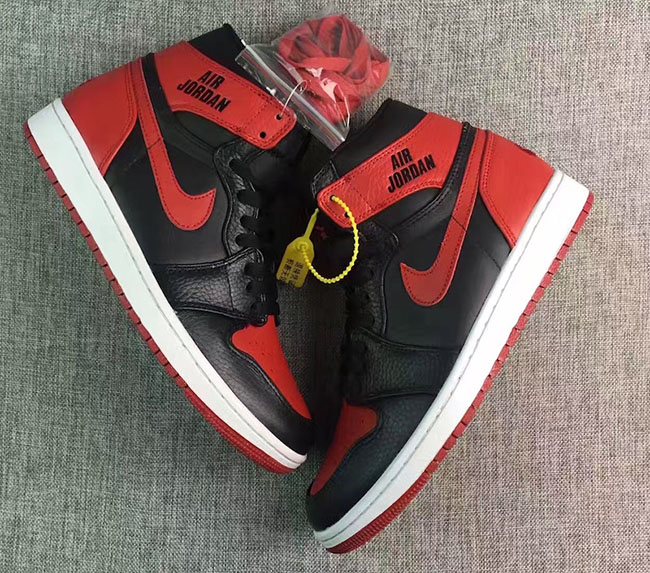 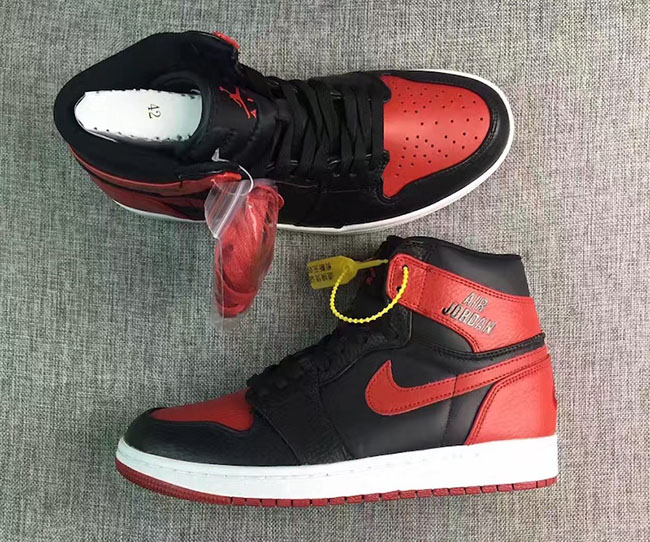 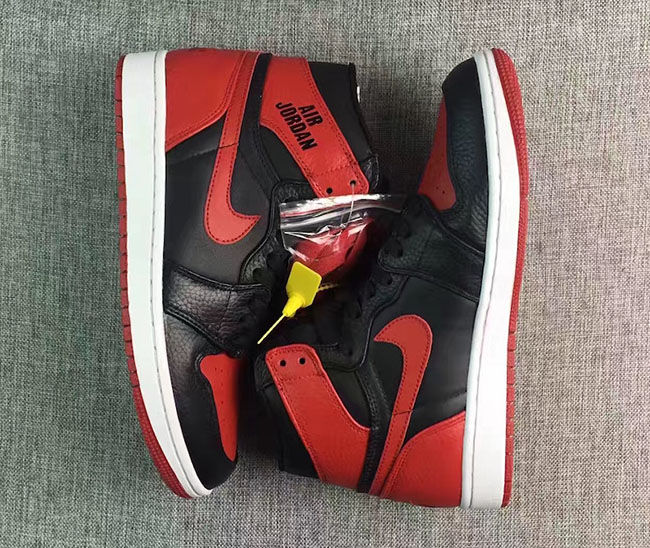 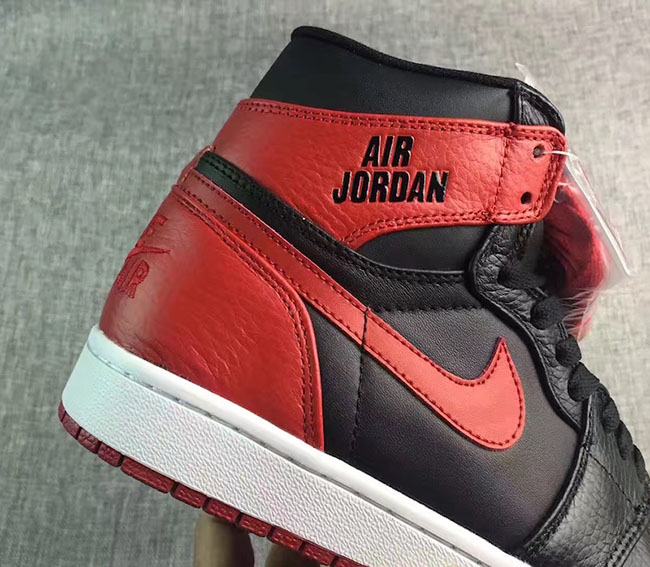 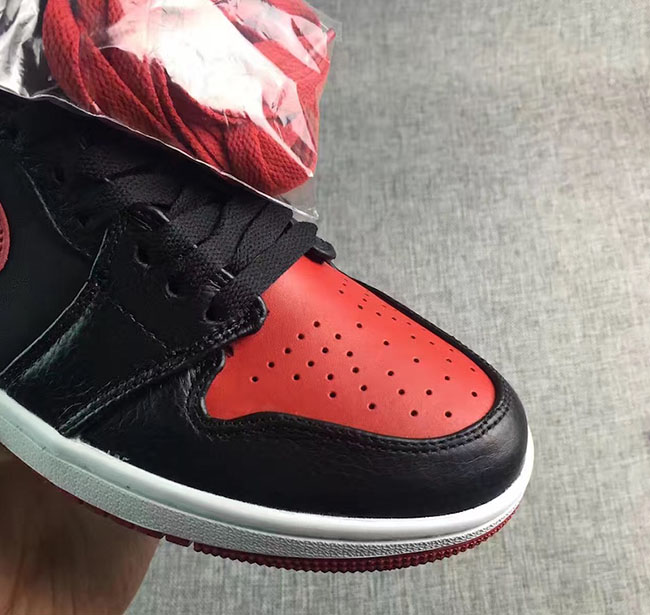 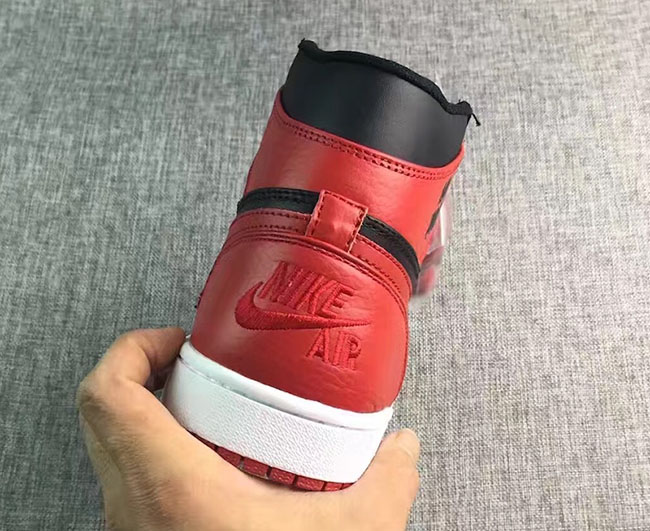 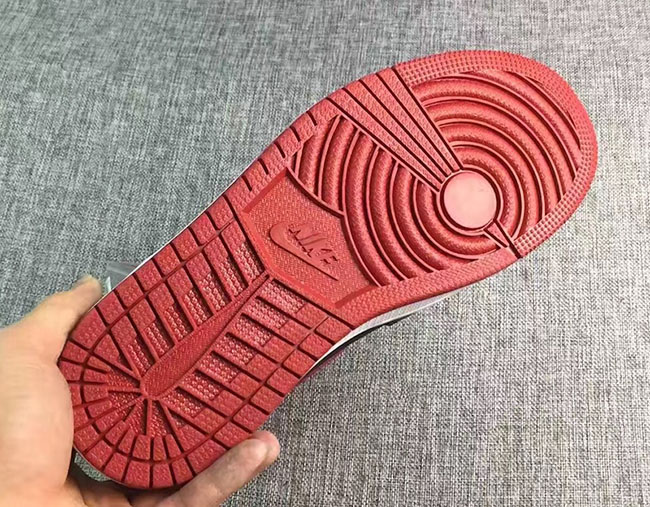