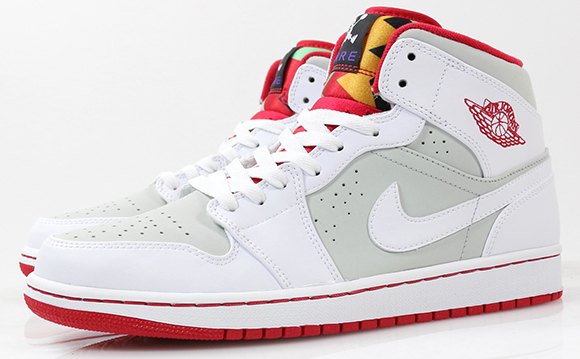 Bugs Bunny and Michael Jordan will meet again, this time on the Air Jordan 1 Mid known as ‘Hare’. Before the arrival happens, we wanted to share an up close look for those anticipating the release or if you’re unsure.

Not even an hour ago we shared with you a video with Bugs Bunny talking about the Air Jordan 30. As you can see, the ties are getting stronger between the two. Not only will the Hare Air Jordan 1 Mid release again, but the Air Jordan 7. Bugs trademark is seen on the tongue forming the Jumpman logo and on the heel is ‘Hare’ written in yellow.

The majority of Jordan Brand retailers will have the Air Jordan 1 Mid Hare on April 4th 2015 for $125. One retailer you can pick them up at is Hanon. 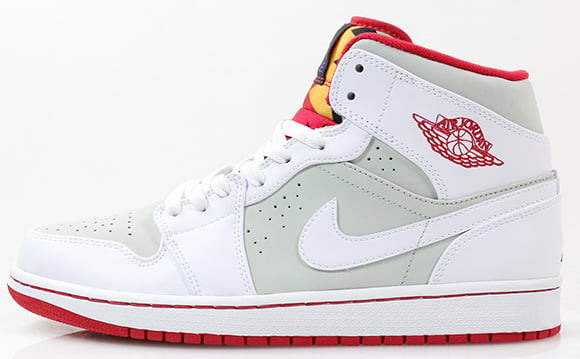 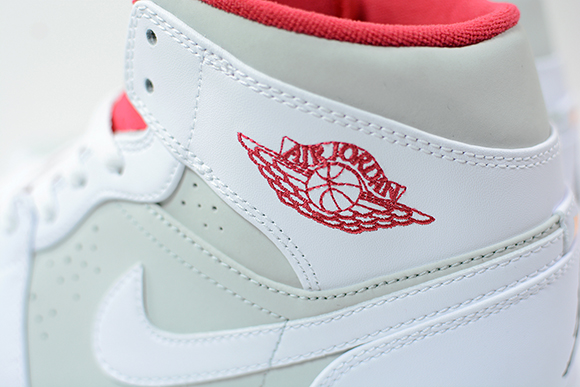 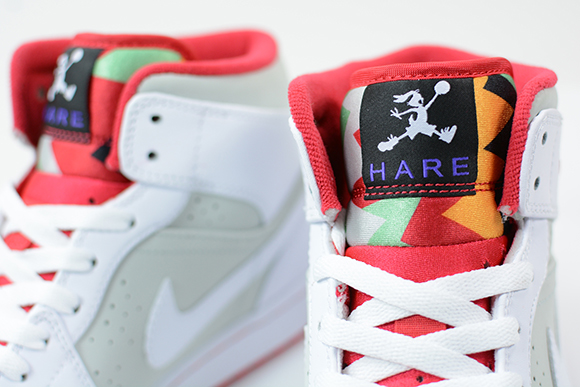 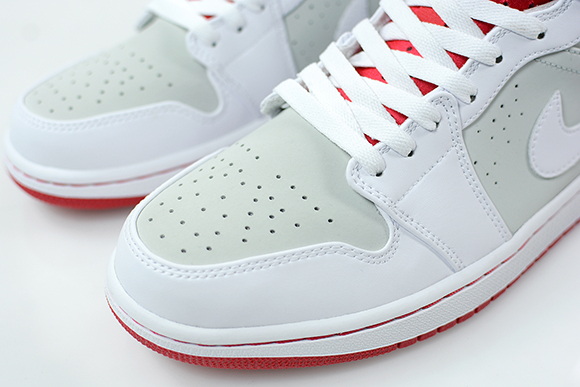 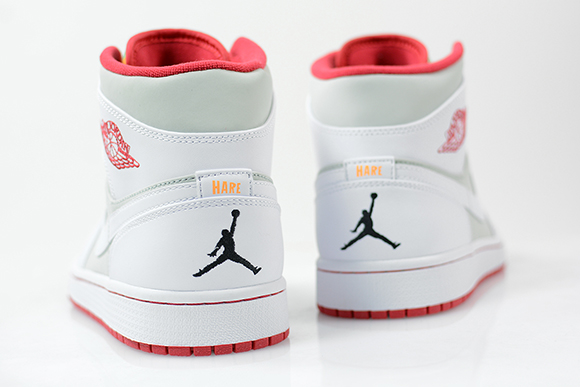 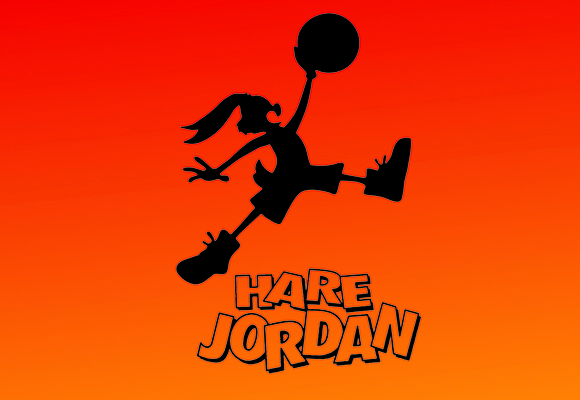