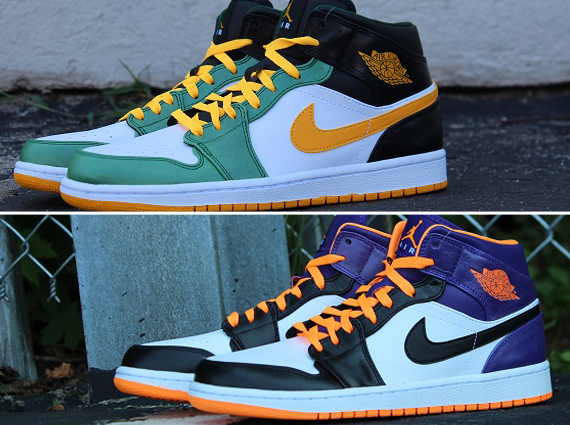 Over the course of MJ’s six championship runs, we all got to witness him and his Bulls face-off against a vast array of competition which included the Lakers, Blazers, Suns, Sonics, and Jazz. While each of those five teams had subsequently fallen short of their championship goal, the folks over at Jordan Brand have decided to show some love to both the Suns and Sonics courtesy of the “Formidable Foes” Air Jordan 1 Mid Pack. Despite both teams possessing their own superstars, the Suns led by Charles Barkley and the Sonics led by the ill Payton/Kemp duo, the Bulls were just too much for both teams. For all you sneakerheads who are interested in snatching up either pair from the pack, select Jordan Brand retailers Renarts will be releasing these joints tomorrow. Keep reading after the jump to check out another look at the “Formidable Foes” Air Jordan 1 Mid Pack and be sure to let us know which pair of kicks will come out on top of this reincarnated battle of the 90’s. 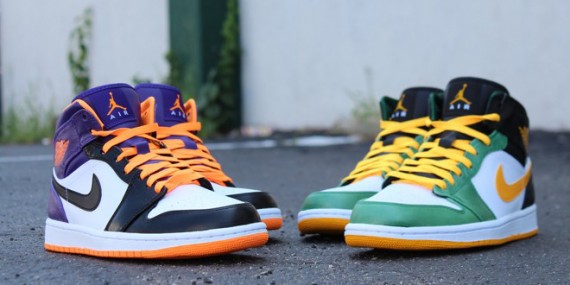 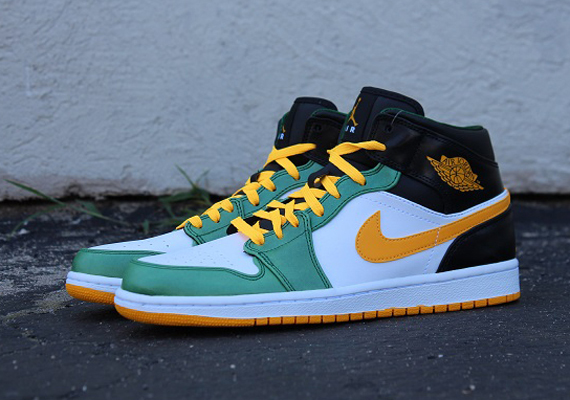 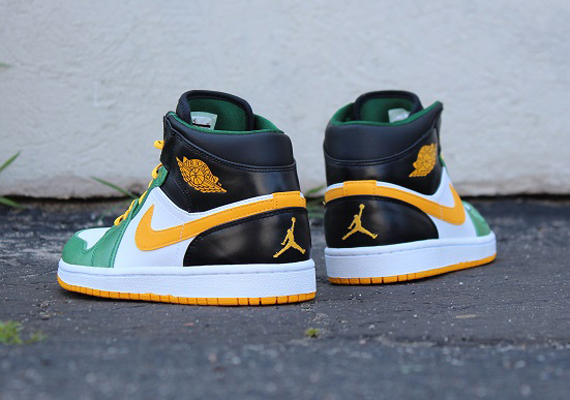 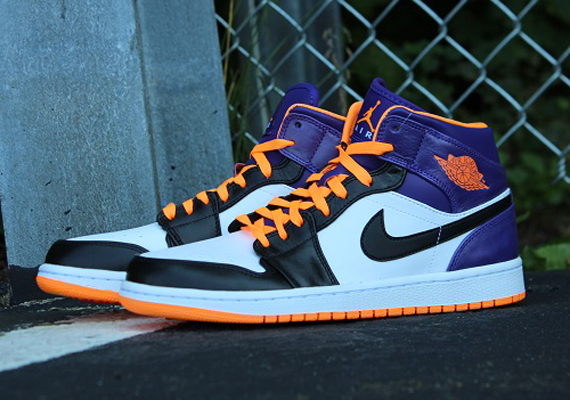 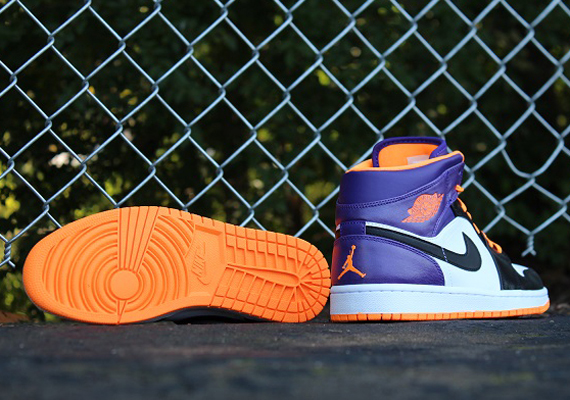