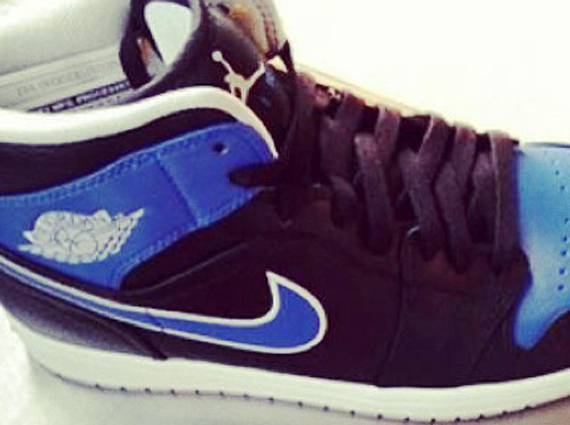 The Air Jordan 1, much like many of the other popular AJ retro silhouettes that have been releasing this year, has been and will be rather busy in 2013. With the return of classic colorways like the “Royal” and “Shadow” already out of the way, sneakerheads seem pretty excited about the “Bred” colorway dropping in October. In showing the AJ1 even more love, the folks over at Jordan Brand created the “Formidable Foes” pack which pays homage to some notable adversaries that had fallen at the hands of MJ. This time around, it is the Orlando Magic that have been added to the collective grouping as seen in the photos after the jump. Read on to check out your first look at the previously mentioned pair of kicks and be sure to stay tuned to SneakerFiles for more info. 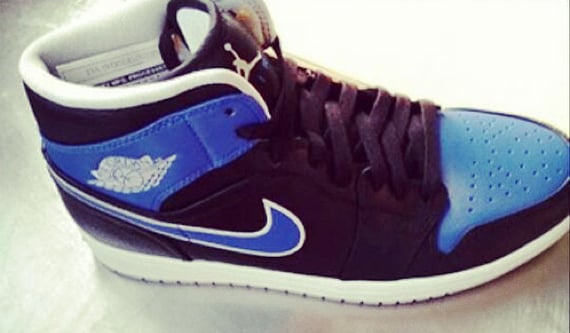 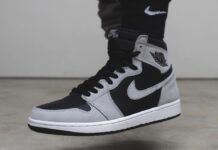 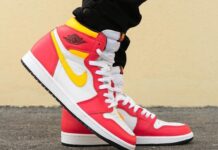 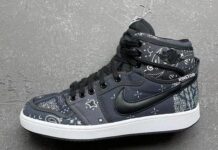 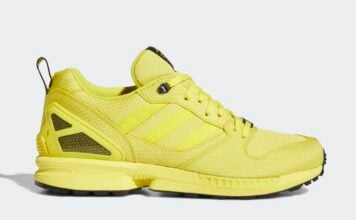