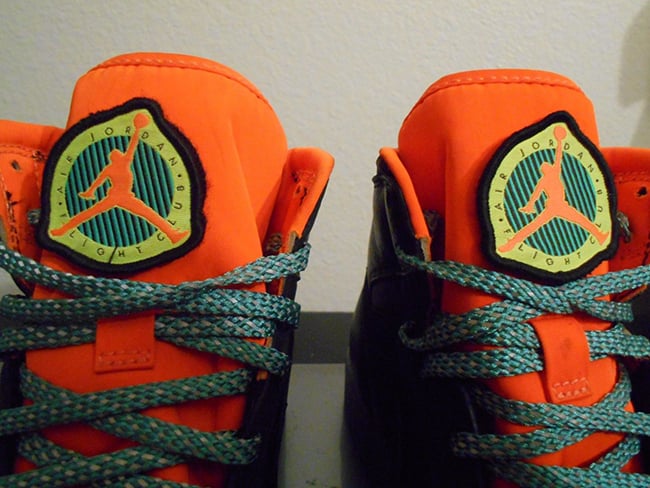 In 2013, Jordan Brand launched a ‘Flight Before Christmas’ Pack which included the Air Jordan XX8 SE, Melo M10, Super.Fly 2 and the CP3.VII. One pair that didn’t make the cut is the Air Jordan 1 although the brand had plans for a release, the shoes have made it’s way to eBay.

The original collection, as well as the Air Jordan 1 ‘Flight Before Christmas’ is inspired by the out of towner’s that would travel to be with their family, something all NBA players endure.

Featuring a black leather base, they are then complimented with orange accents on the wings logo and tongue. The brand then added teal laces and a translucent midsole which extends to the outsole. The final touch is a removable ‘Air Jordan Flight Club’ patch on the tongue.

More photos of the ‘Flight Before Christmas’ Air Jordan 1 can be seen below. If you would like to own this unreleased sample, you can bid on them now at eBay. 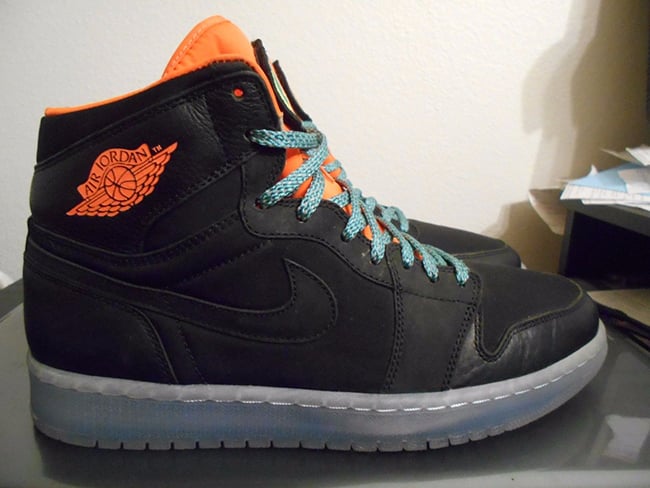 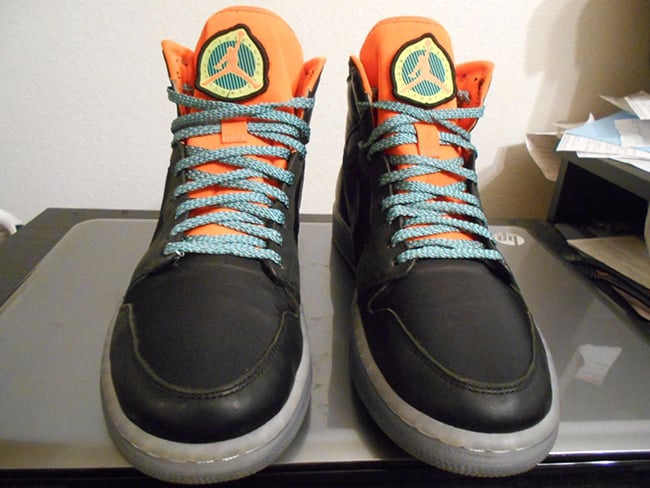 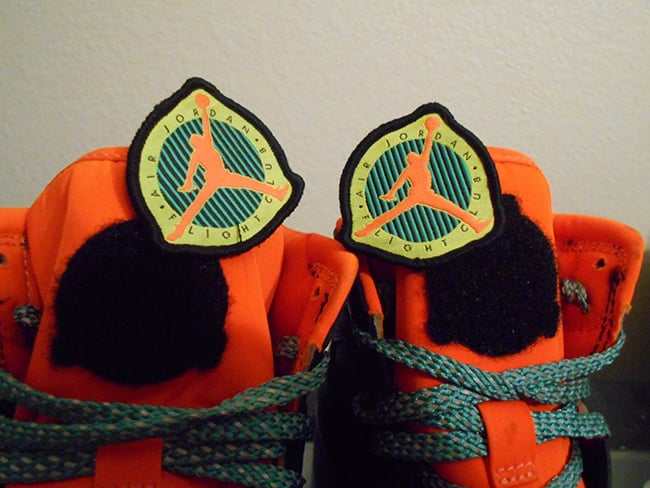 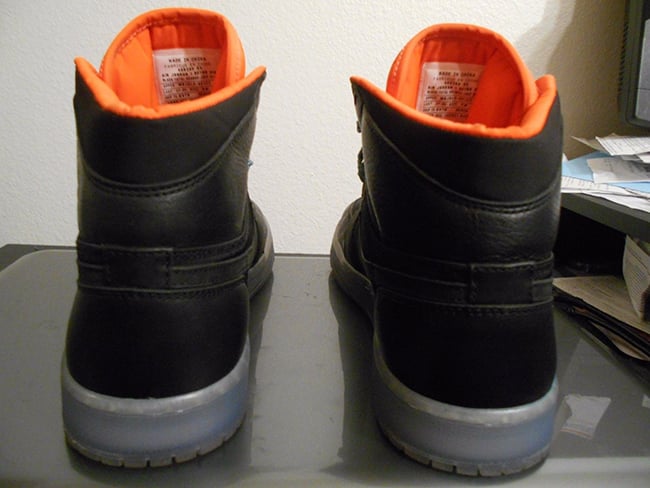 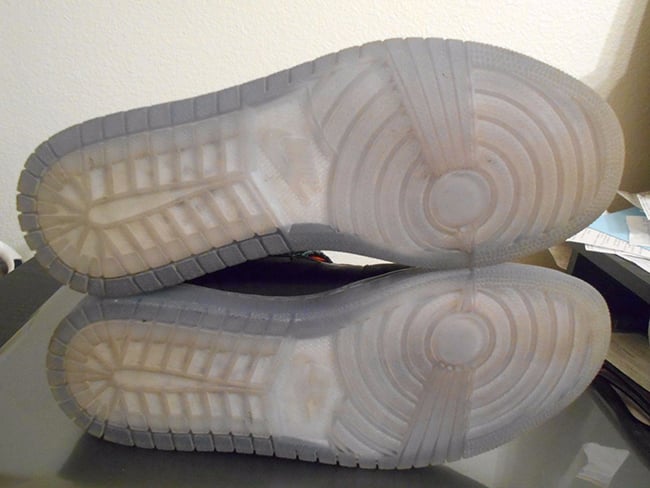 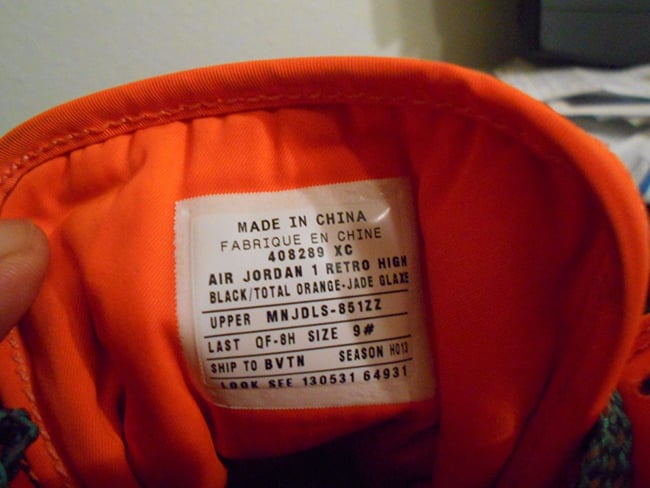 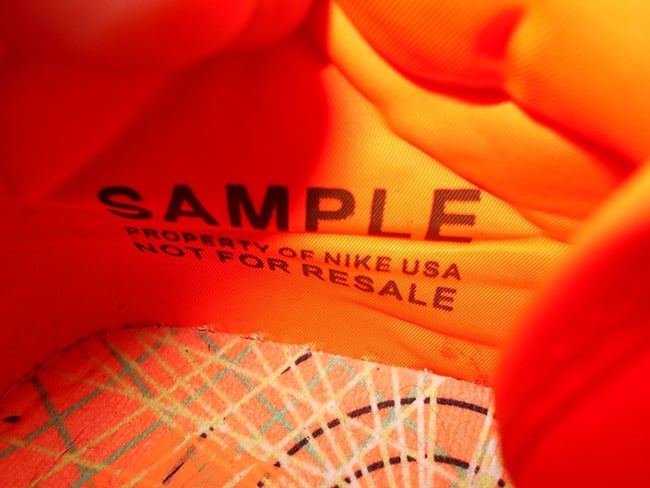