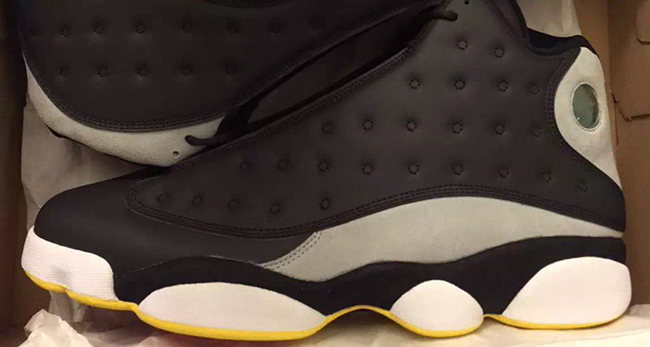 Chris Paul and Michael Jordan shared a very similar pair to the Air Jordan 13 Black, Grey and Yellow presented here, which is now rumored to be an upcoming release. Chris Paul first gave us a glimpse back in 2012 via social medial. Couple years later in 2014, Michael Jordan was spotted wearing the shoes court side.

This Air Jordan 13 that is slated for an upcoming launch features black leather across the panels while grey works it’s way onto the sides and around the heel. White lands through the pods while bits of yellow outline the outsole, sole and hits the tongue.

There isn’t a release date just yet or any real confirmation that the Air Jordan 13 Black, Grey and Yellow will actually make it’s way to retailers, but it does seem promising. Make sure to check back with us for more information and release information. 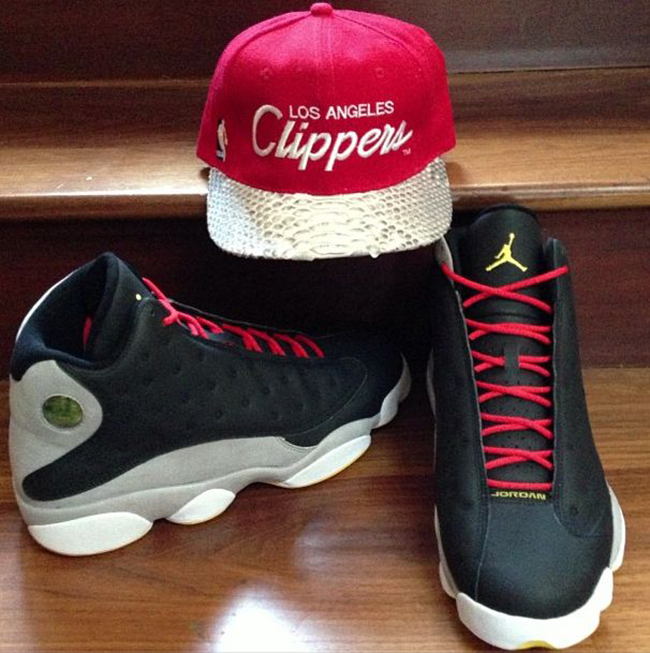 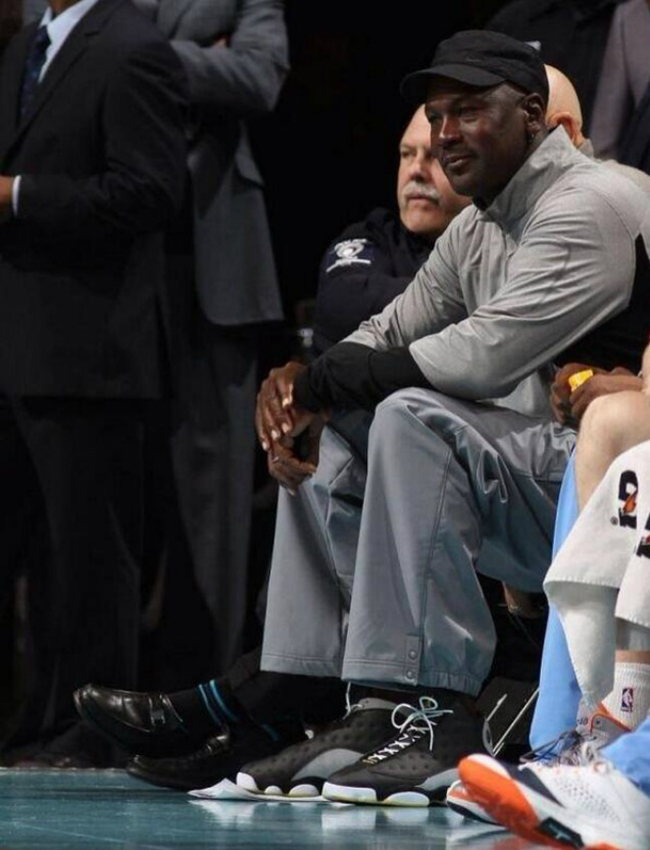