A lot of pictures have already hit the internet of the Air Jordan Retro 1 Xq, which is said to be a China exclusive and with these new pictures I truly believe this information is accurate. Also, I heard that the Air Jordan 23 Classic would be apart of this release, and now it has been confirmed with new pictures. Both pairs are being called “Olympics” and “All Star Editions”, but which one is it has not been confirmed. Also, we have some pictures of a Hat and messenger bag which will release along with the Air Jordan Xq pack. Via Kenlu.

Editorial Note: Xq in China stands for happy occasion, and the release date is June 1st. Rumors has it only 240 pairs will release. 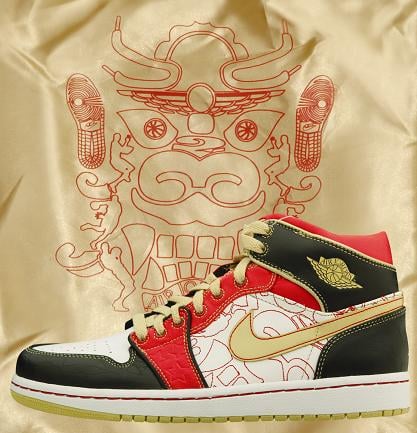 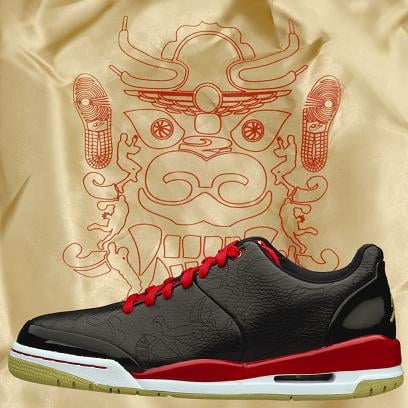 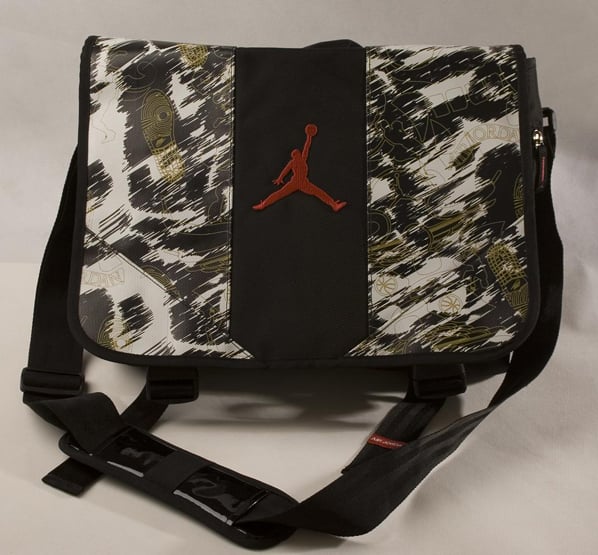 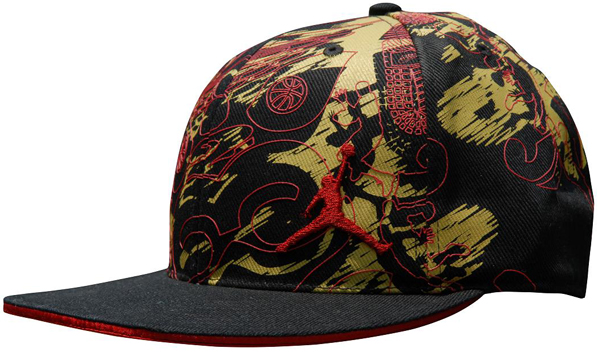