The other day I talked with a Nike rep and he gave me a bit of information on a new Air Jordan Spizike pack featuring the Fire Red Spizike, Jordan Bag and iPod case. I was told, this is a online release only, but these might not be for sure. The package will retail for $295 and release date was told to me: May 16th 2007.

Also, the rep said two pairs of Spizike’s will release, although I do not know if this is totally 100% accurate, one color way he said was White/Grey (Fire Red) while the other is Red/Black. More information coming soon, and remember were your heard it first Sneakerfiles.com.

Edit: It has been confirmed they will be a Jumpman23.com Online Exclusive. 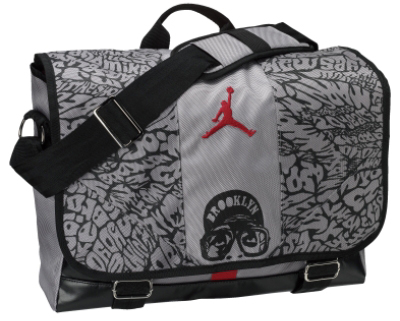