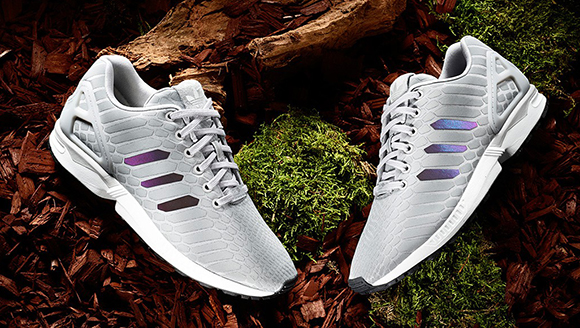 During All Star weekend the first batch of adidas Xeno sneakers released featuring a black upper. Three pairs dropped with one of them being the ZX Flux. It looks like adidas is bringing that pair back again this time dressing them up with a grey upper.

The grey adidas ZX Flux tones down on the Xeno technology, as it is only used on the three stripes placed on the side panels. Instead, the wolf grey upper will also double as 3M reflective material. So now not only will the full uppers shine, but the branding will stand out by the use of multiple colors.

We have a while to go for the Xeno adidas ZX Flux grey to release, as they won’t actually release until June. 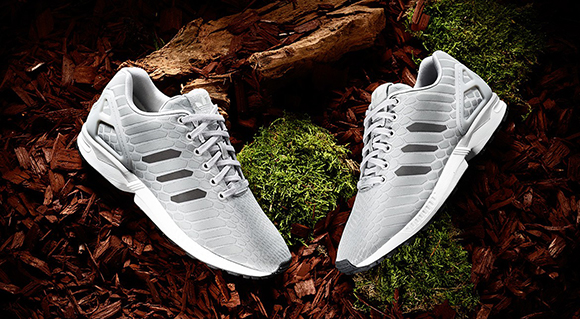 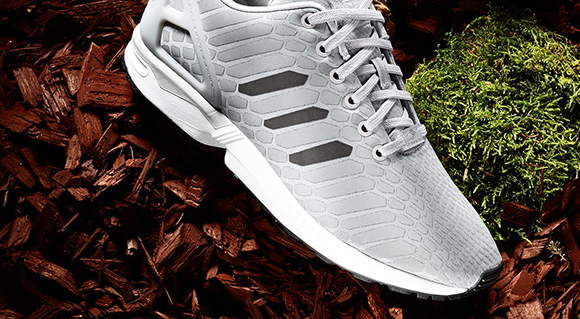