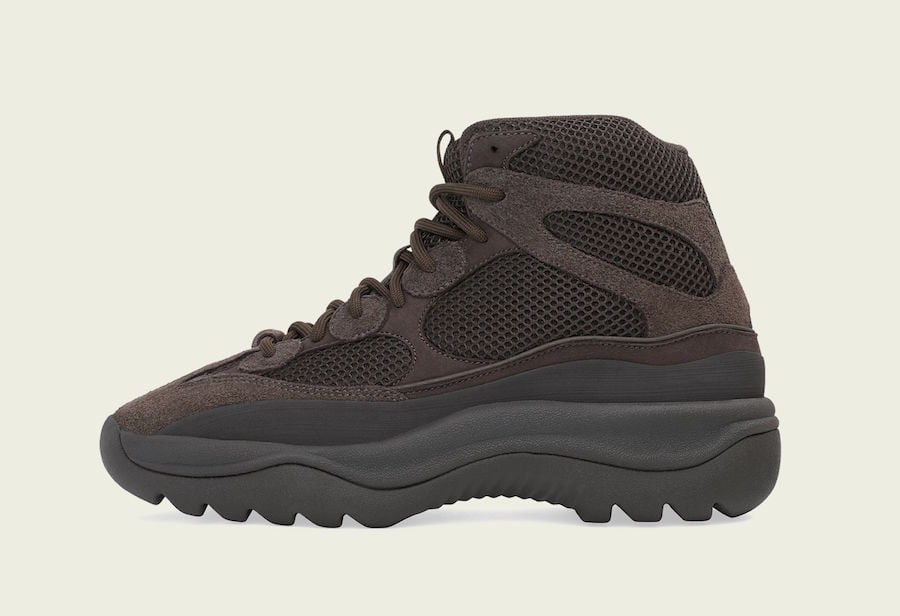 After we saw the ‘Rock’ edition release, adidas and Kanye West are expanding on their Yeezy Desert Boot releases with the upcoming ‘Oil’ edition.

For this release, it comes constructed with nubuck on the upper, suede on the overlays while mesh lands on the underlays. Following is Reflective on the pull tab and rubber outsole. The upper is done in a shade of Brown, while Black runs across the midsole and outsole.

You can expect the adidas Yeezy Desert Boot ‘Oil’ to release at select retailers and online at Yeezy Supply and adidas.com on April 20th. The retail price is set at $200. Below you can see more photos for a closer look. 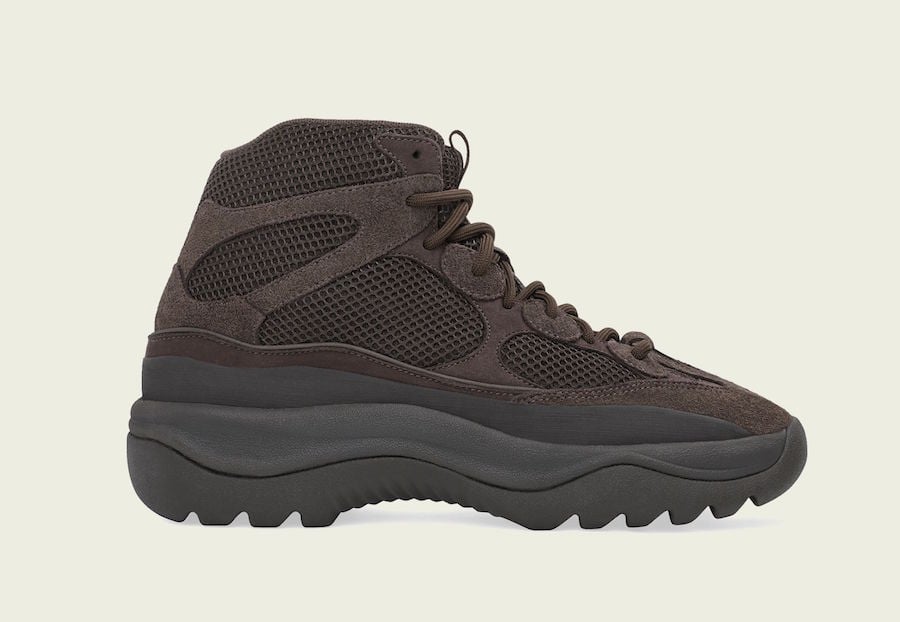 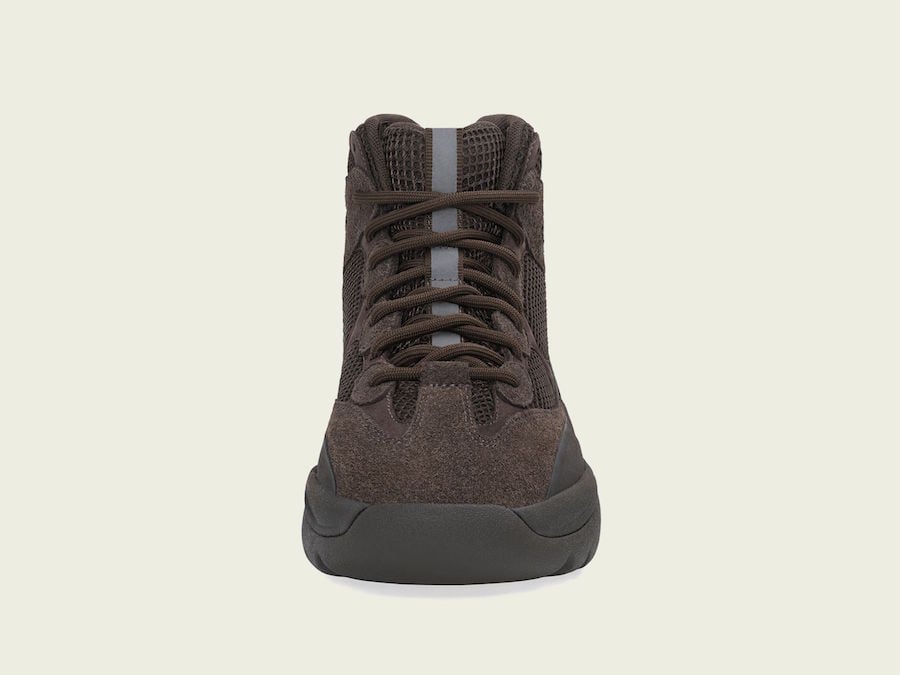 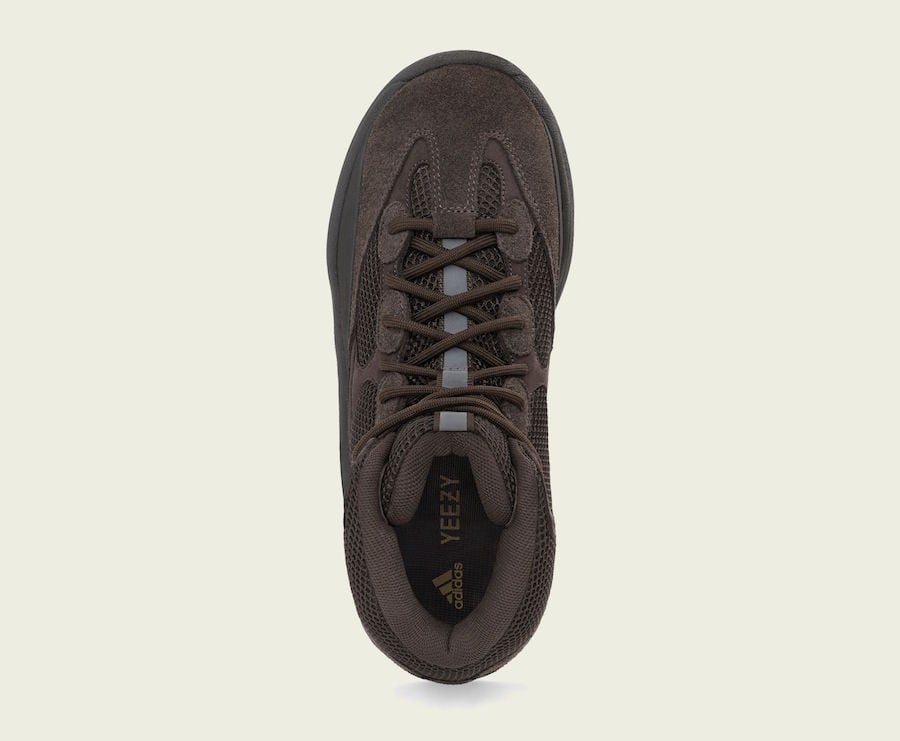 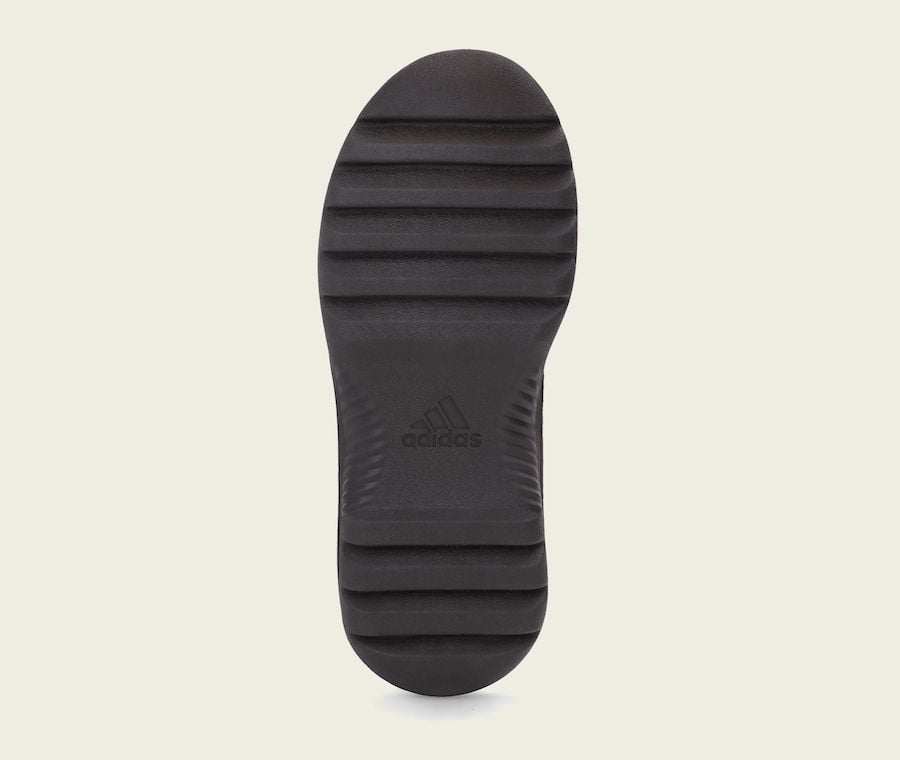