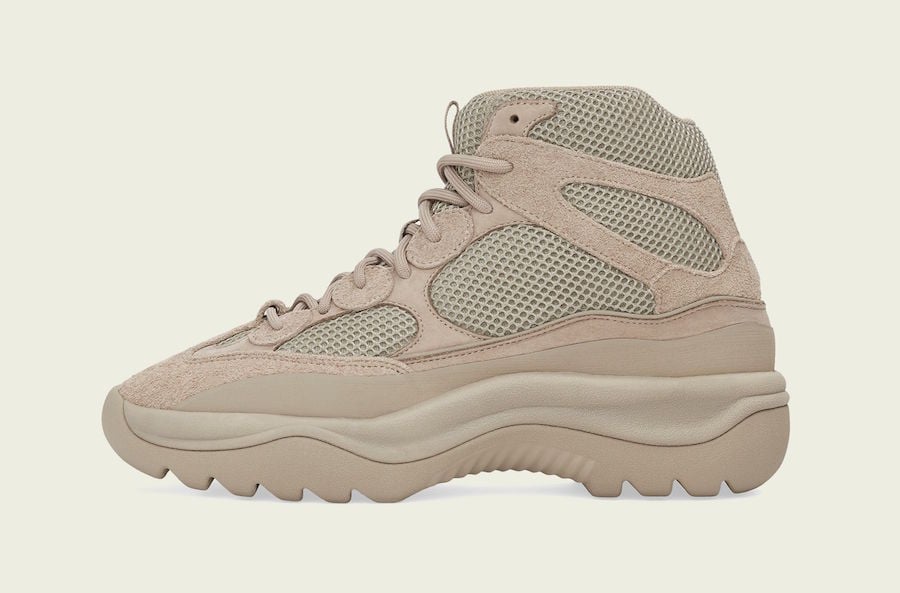 Looking closer, this YZY DSRT BT comes constructed with nubuck while suede lands on the overlays. For breathability, mesh lands on the underlays. In addition, we have Reflective on the pull tab while a rubber outsole with thick traction completes the look.

You can expect the adidas Yeezy Desert Boot ‘Rock’ to release at select retailers, including Yeezy Supply and adidas.com, on April 13th. The retail price is set at $200. Below you can check out more images that will give you a closer look. 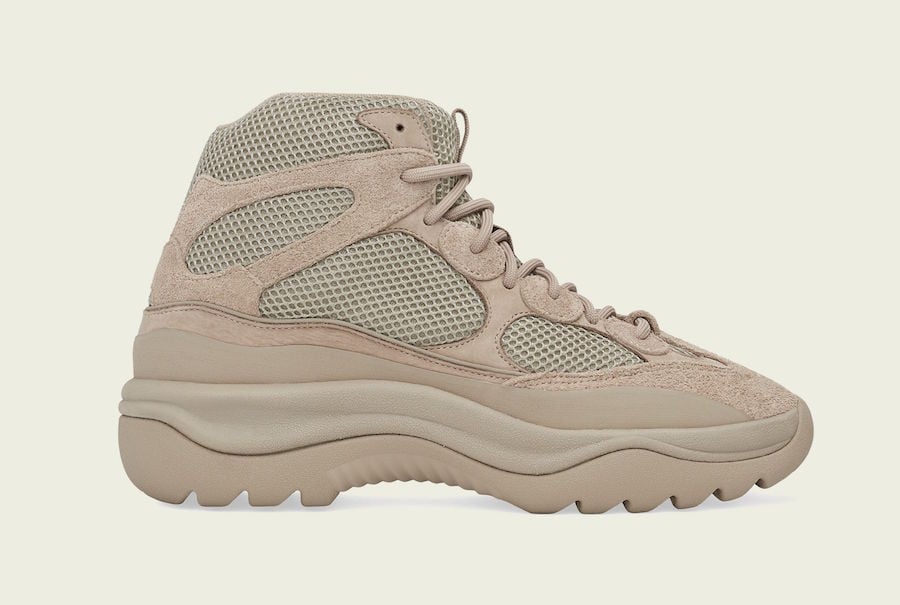 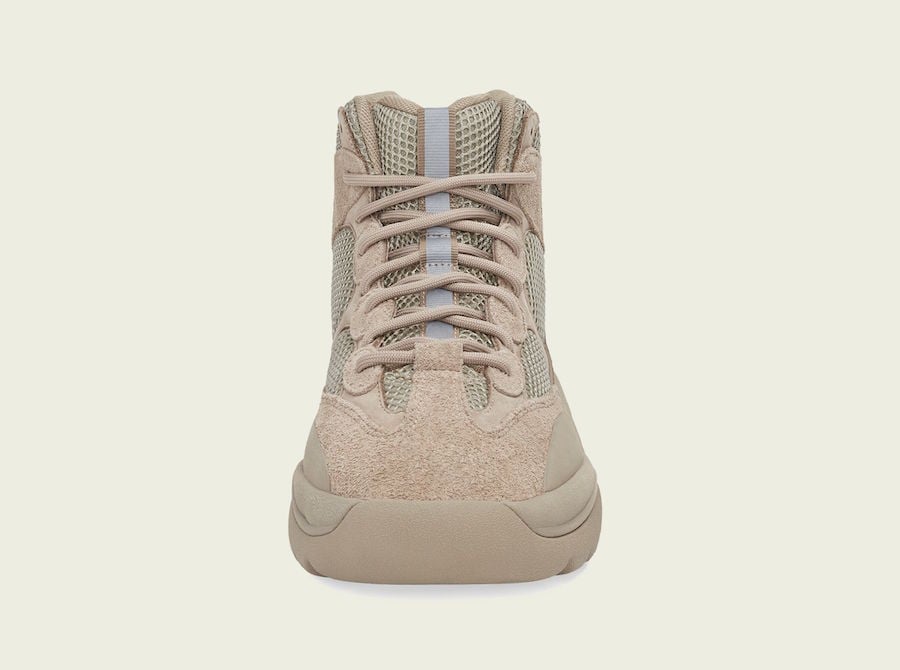 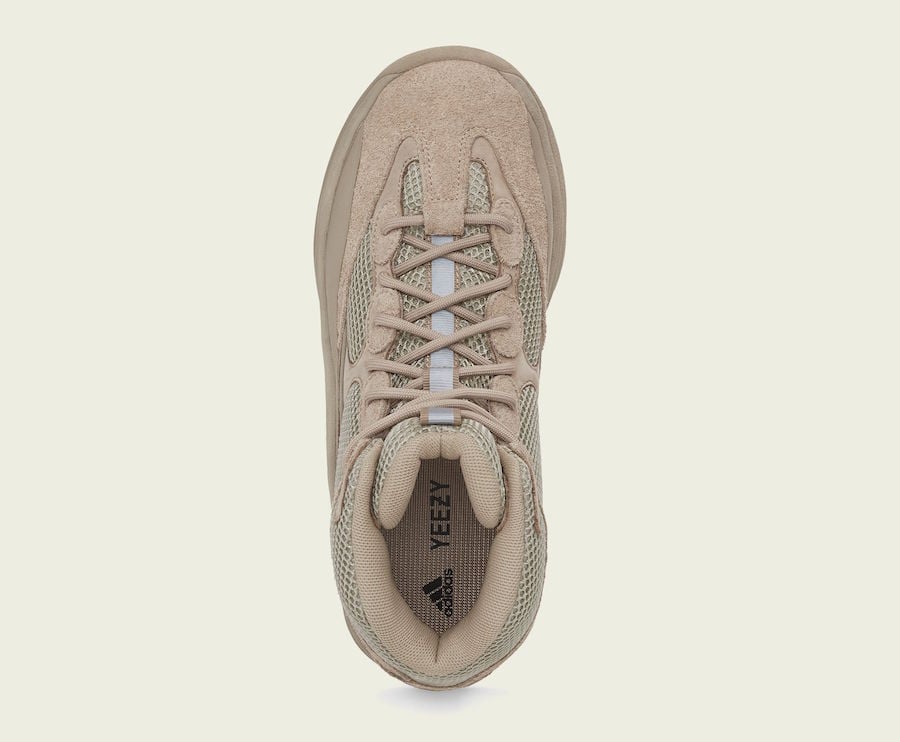 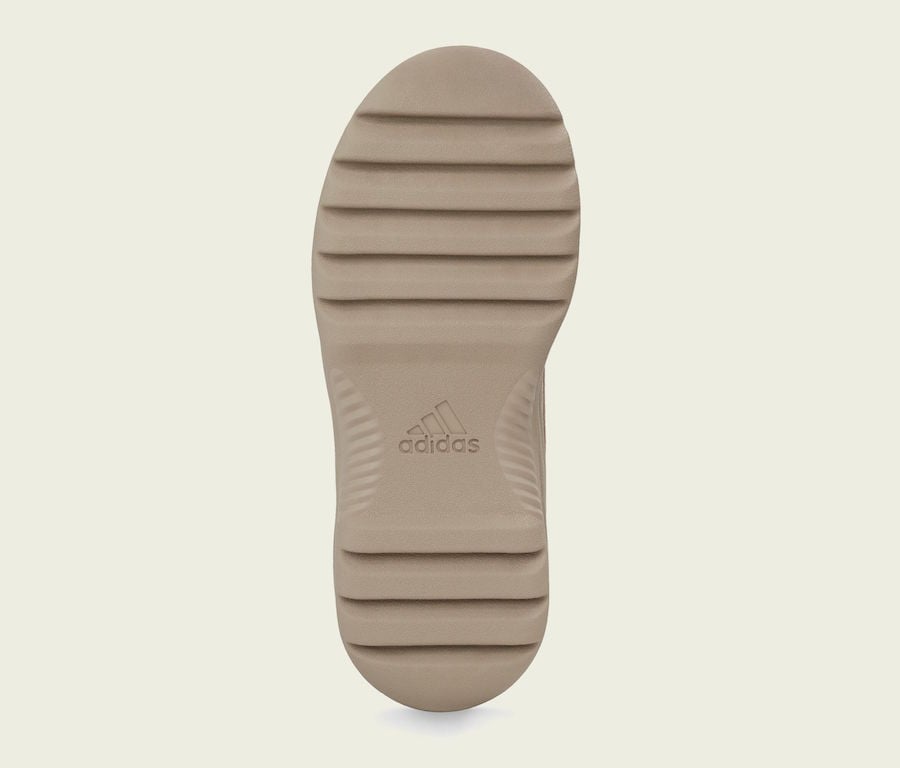