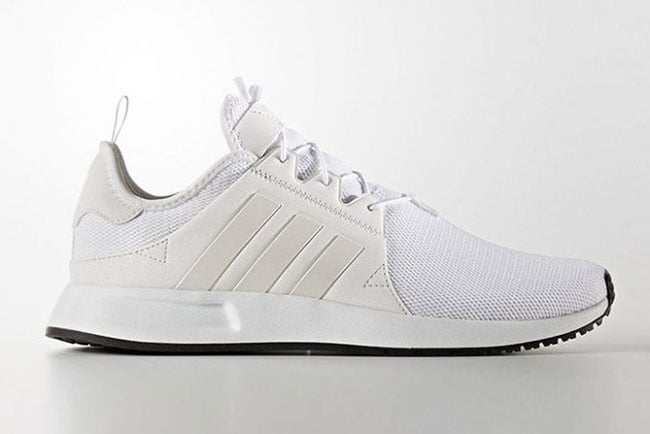 adidas continues to push out new models and the latest to be spotted is the adidas X PLR. What many will notice is it’s very similar build comparing to the sought after adidas NMD.

While the adidas X PLR does resemble the NMD, there is one important element it’s missing, the Boost technology.

Although there isn’t the use of Boost, the new model still retains the adidas NMD look while using mesh through the uppers and overall, a sleek look. The panel overlays which features the Three Stripes branding ties into the lacing setup that differs. What’s new is the elastic cord that is apart of the laces that can be adjusted with a toggle and tucked away into a pocket.

Below you can check out more images adidas X PLR in Footwear White which will give you a detailed look. Although a specific release date has yet to be announced, expect the X PLR to debut during December at adidas Originals retailers. 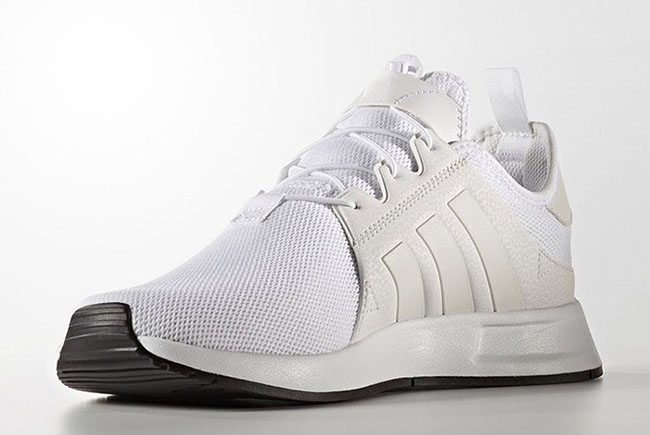 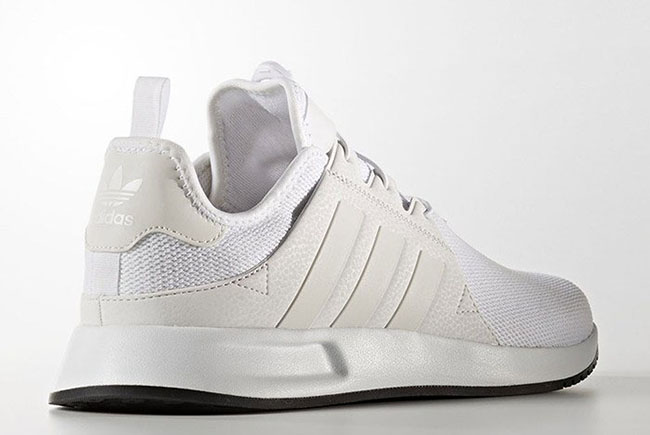 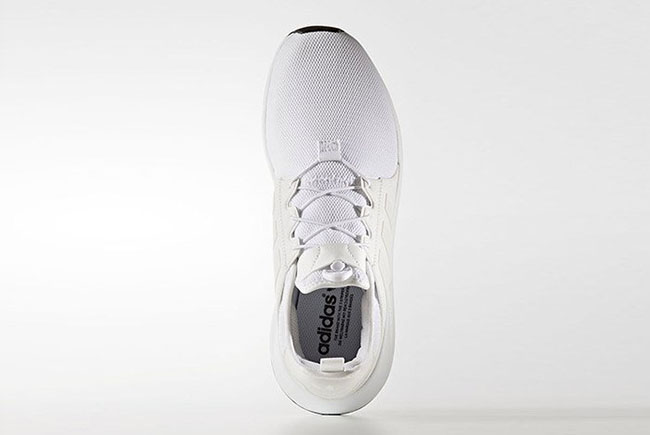 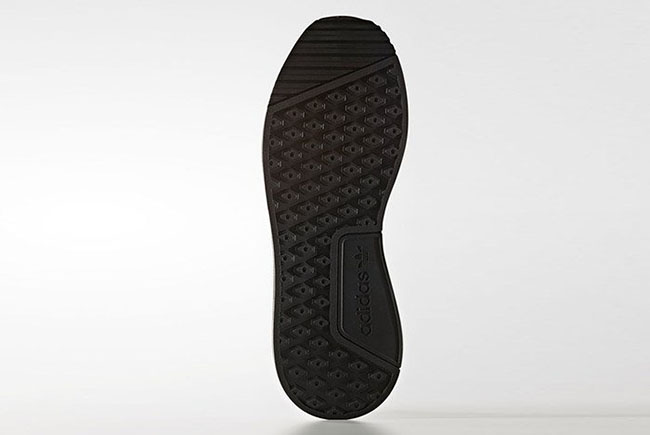