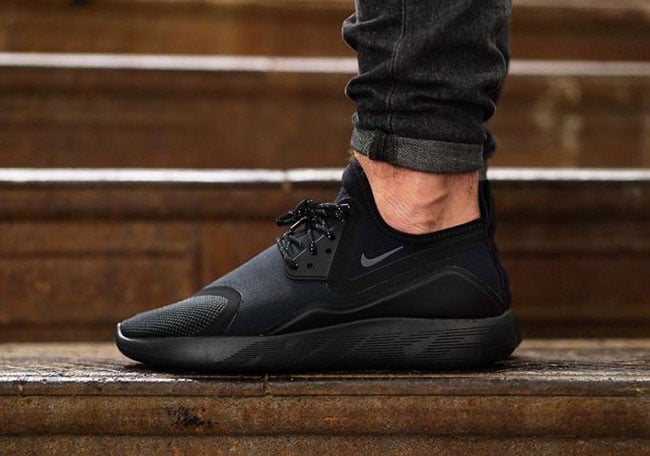 Nike Sportswear is adding another LunarCharge to the list. Next up is the Nike LunarCharge ’Triple Black’ which will launch during the Holiday Season.

This marks the second colorway of the new Nike LunarCharge which combines elements from the Air Current, Air Flow, Air Max 90, LunarEpic and the Air Presto.

Aside from this Nike LunarCharge all Black color theme, they are constructed with an Air Flow neoprene and mesh while capitalizing on the bootie taken from the Air Presto. Following is the LunarEpic’s cushioning setup and the use of the Air Max 90s eyestays. Finishing the overall look is the sleekness that was taken from the Air Current.

Below you can check out more images of the Nike LunarCharge Triple Black which will show you how they look on feet. They are scheduled to release at select Nike Sportswear retailers in the UK on December 9th, 2016. A U.S. release should follow. 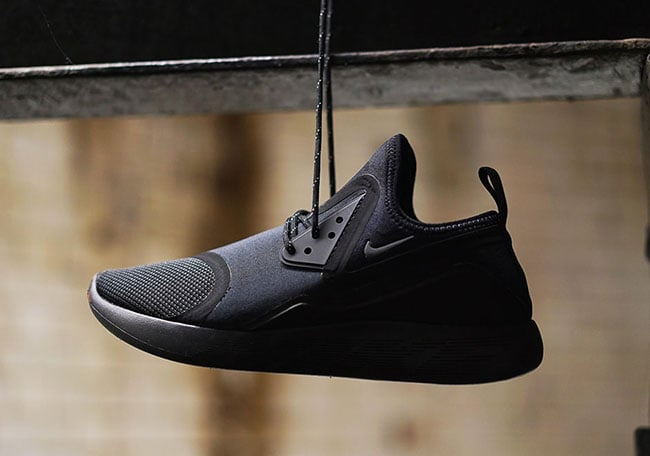 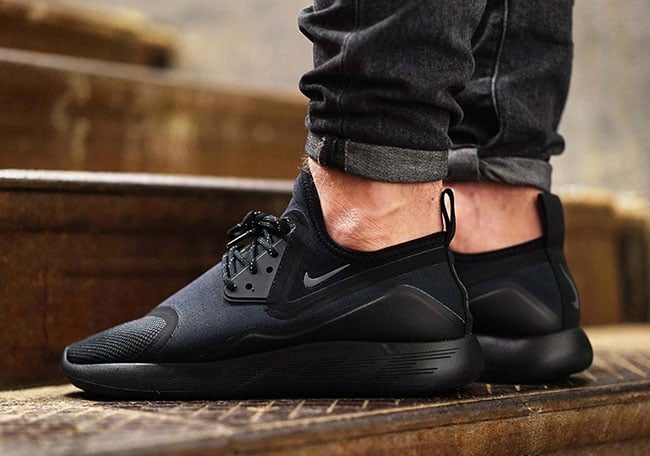 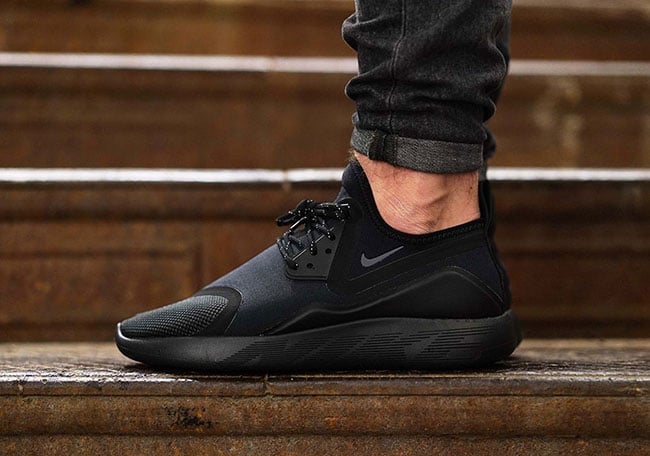 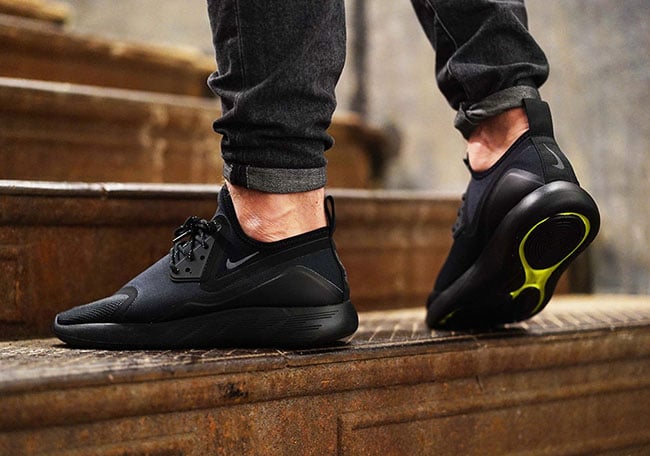