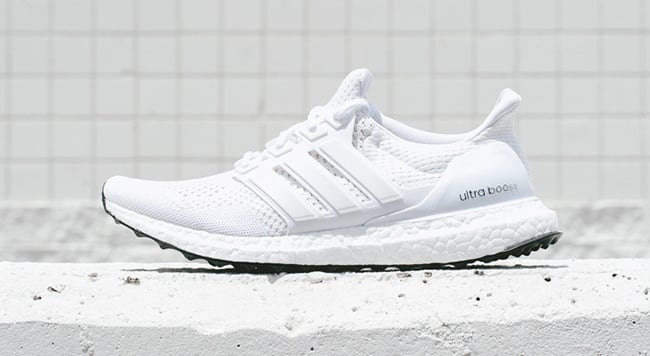 Kanye sure did a number on the White adidas Ultra Boost. After wearing them during a few performances, this had the internet going nuts for them. adidas shortly after starting doing pre-orders of the Ultra Boost and promised a June 6th release.

Within a day the shoes sold out which lead them to push forward the release to June 1st. EastBay then dropped the shoes and once again sold out almost instantly. On May 22nd, select Foot Locker retail stores dropped them, and we can’t say if they are sitting or not, but we believe they are gone also. If you missed out on one of the three chances to score a pair, don’t worry as more retailers will have them which brings us this detailed look of the adidas Ultra Boost.

Needing no real breakdown, they feature boost cushioning as well as white uppers with primeknit. Designed by adidas creative directors Dirk Schönberger & James Carnes, very minimal hints of black is seen which is for branding purposes and on the sole.

Retail price is $180, more adidas retailers will have the White adidas Ultra Boost on June 6th, 2015 including Sneaker Politics. 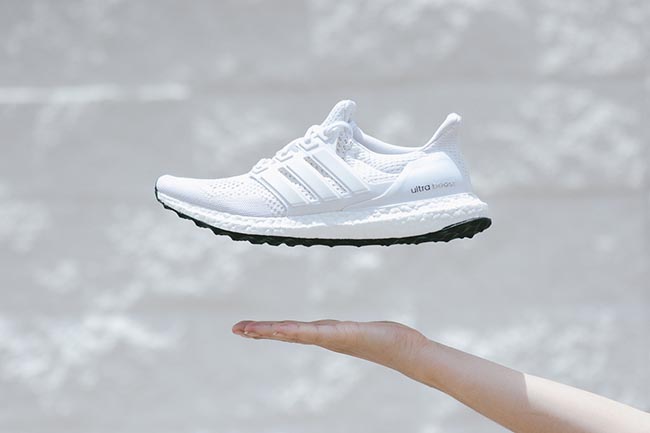 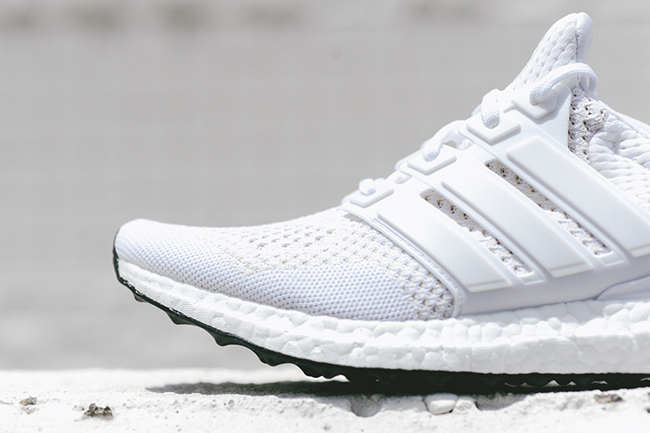 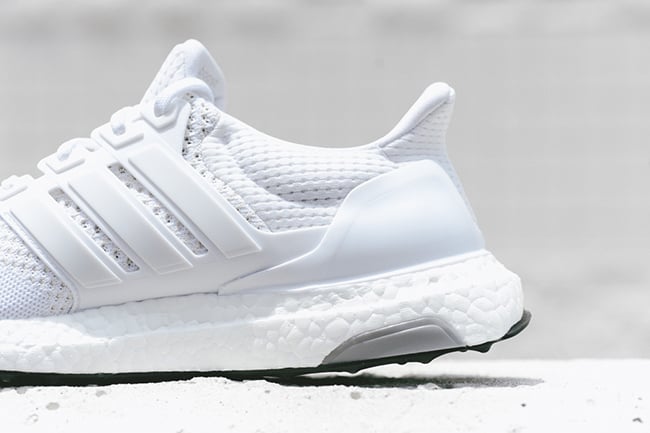 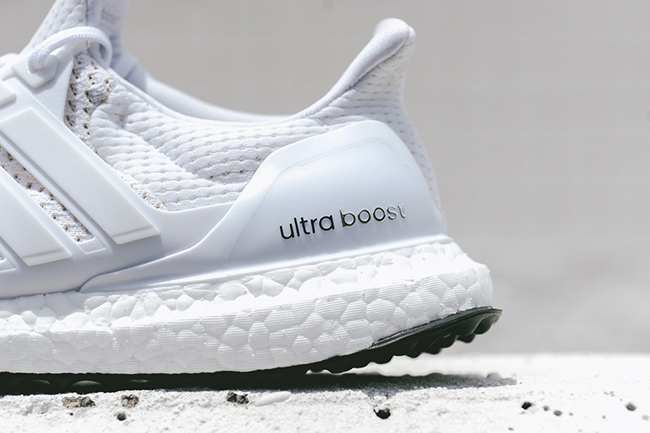 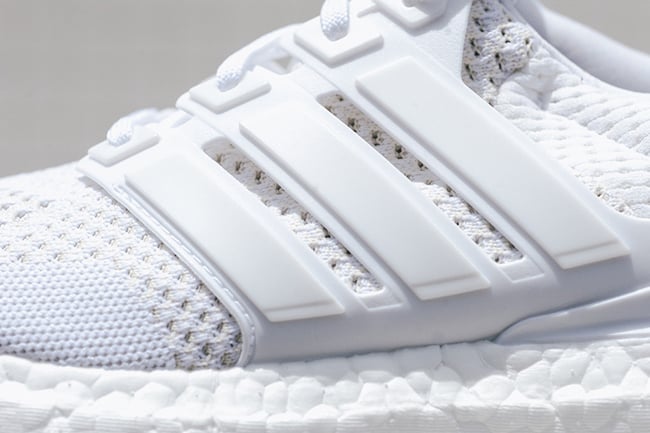 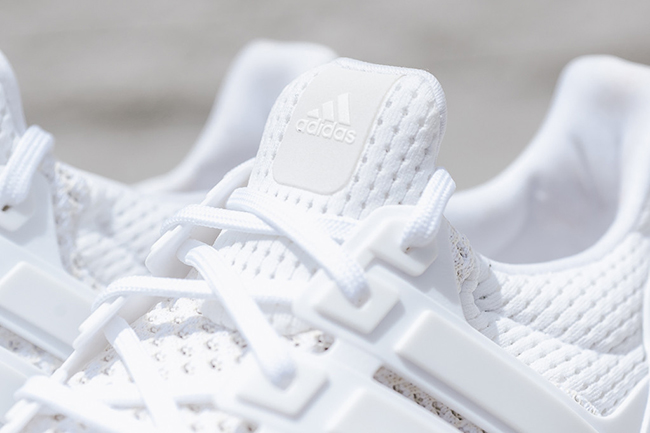 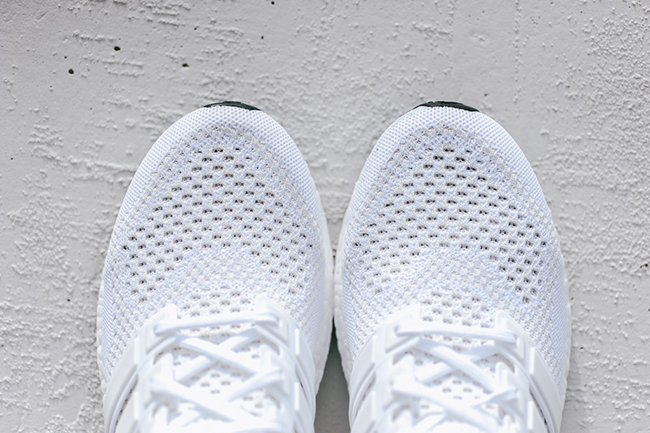 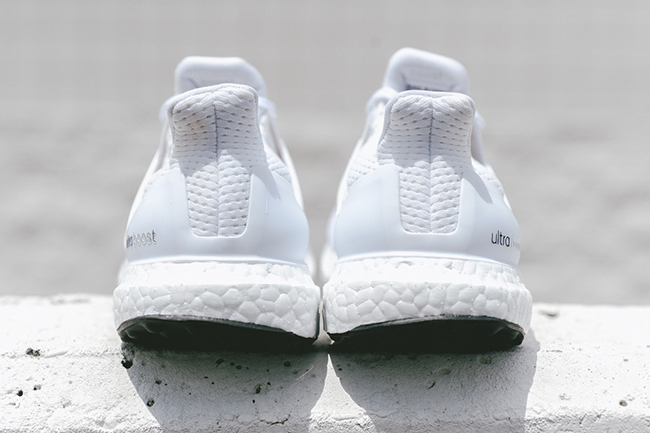 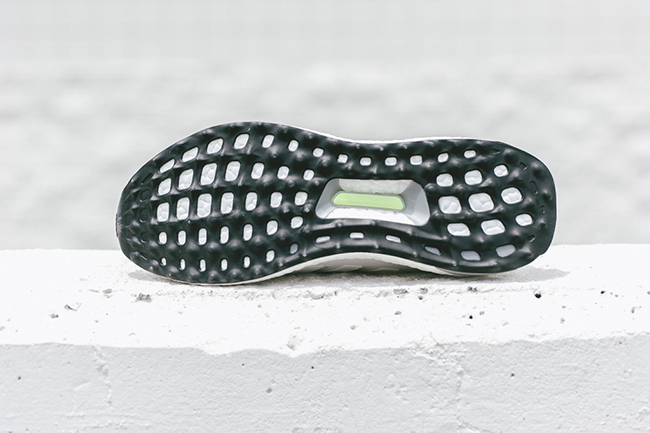