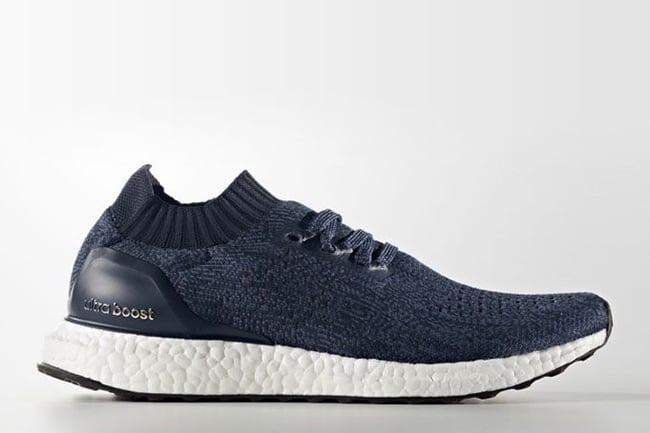 This adidas Ultra Boost Uncaged got it’s nickname from the Collegiate Navy used but is also joined with Footwear White. Looking closer, Navy runs through the Primeknit base while the same shade runs around the collar as well as the heel cup. In addition, we have Black through the Continental outsole while White covers the Boost midsole.

The adidas Ultra Boost Uncaged Collegiate Navy is set to release at adidas Originals retailers on July 27th, 2016 which will also join the ‘Tech Earth‘ pair. Retail price is also set at $180. While you wait upon the launch, you can check out more photos by scrolling below which are the official images from adidas. 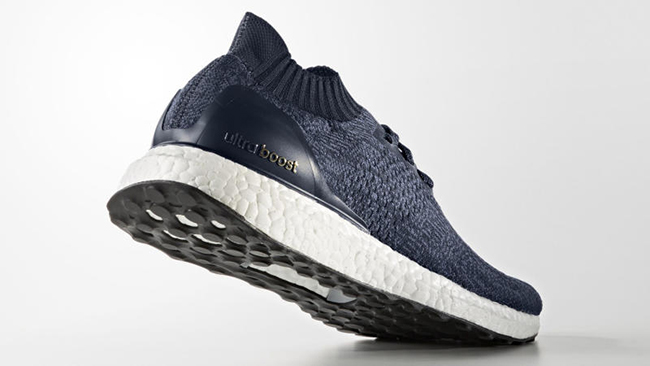 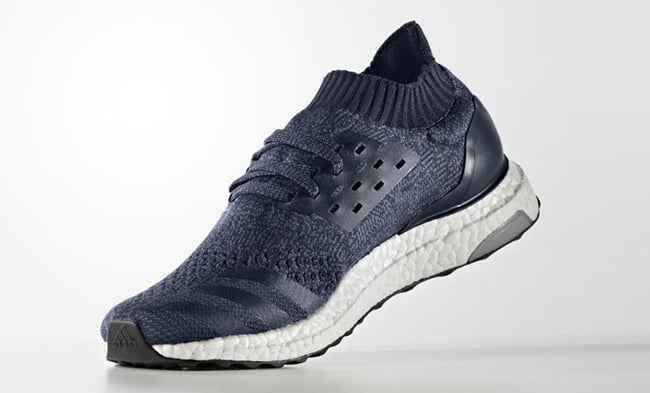 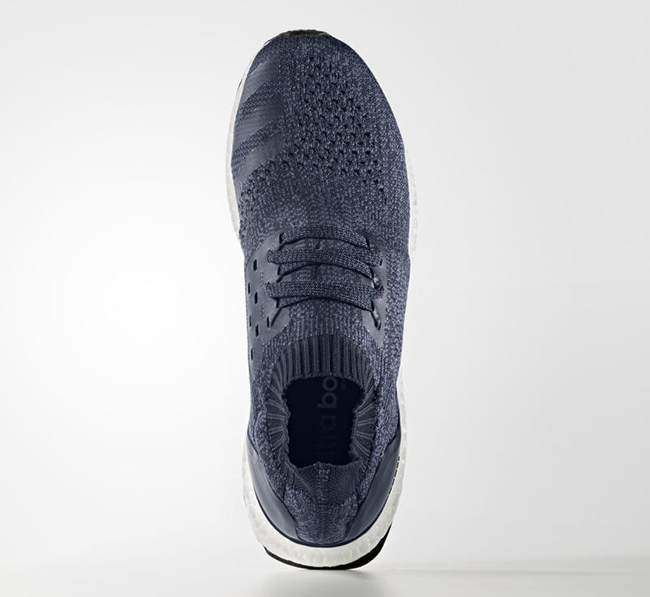 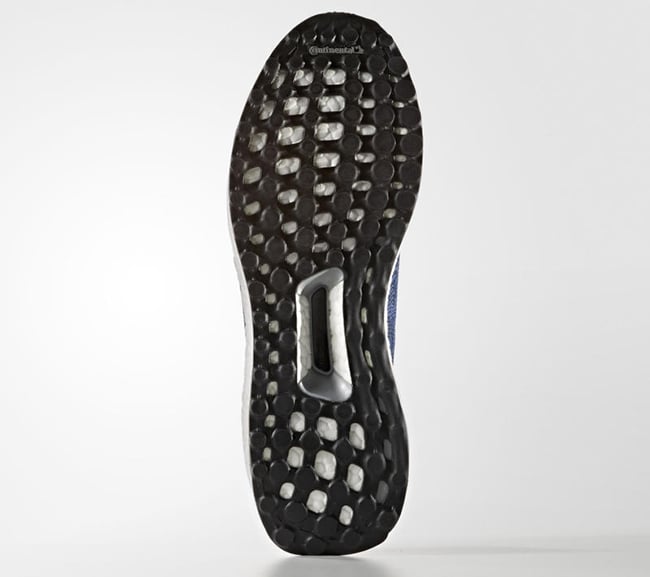 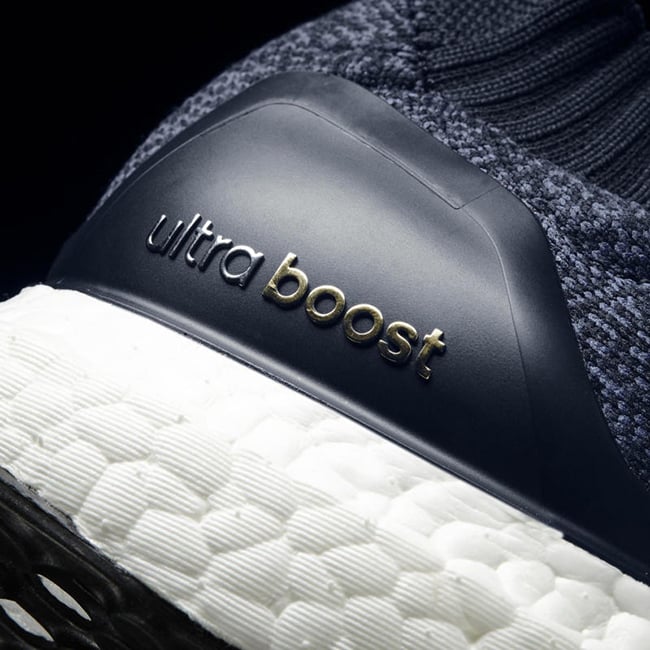 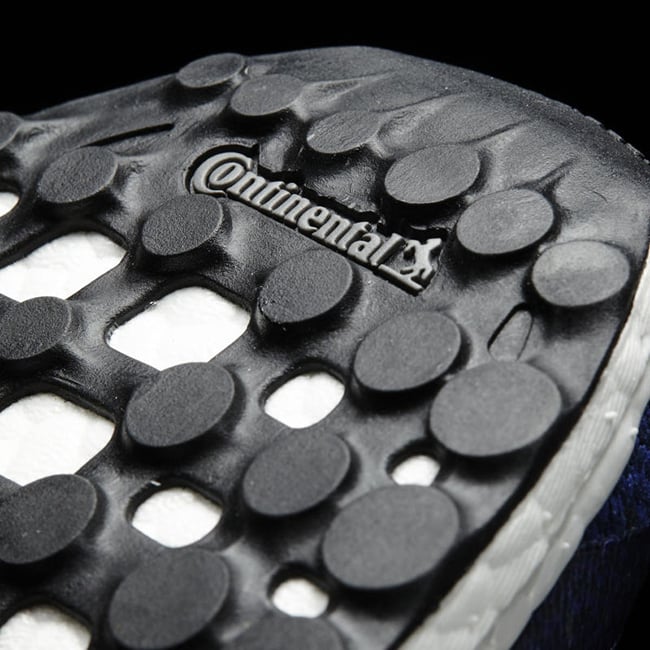 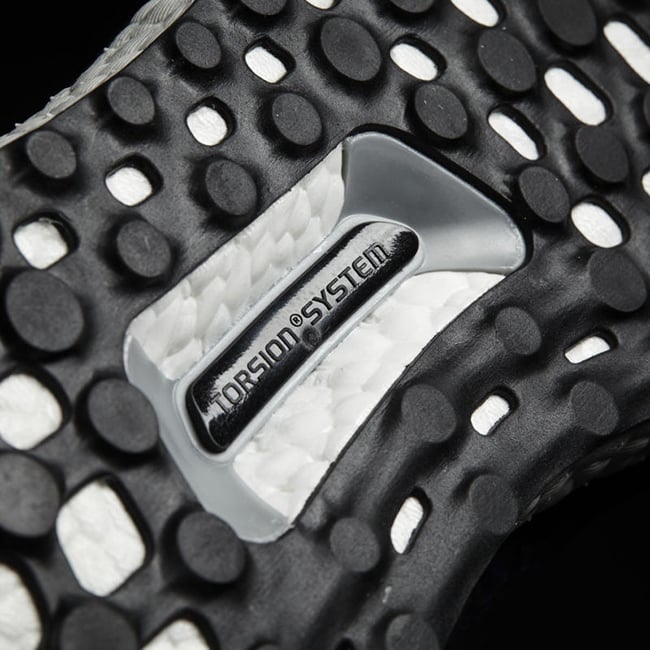 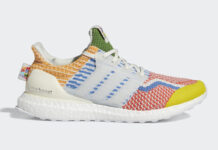 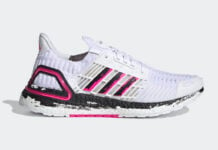 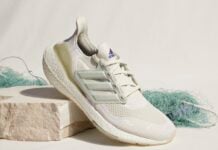