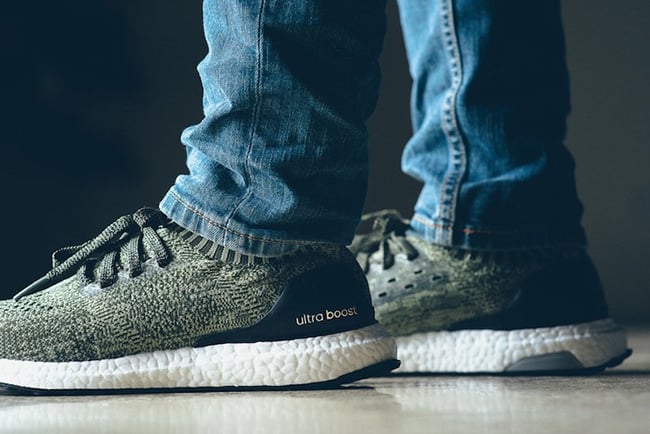 This Uncaged edition of the adidas Ultra Boost comes dressed in Vapour Grey, Tech Earth and Auburn. Through the Primeknit base is a few variations of textile graphics while featuring what appears to be Olive. Follow is Black which is placed around the heel cup and once again on the outsole. Finishing this pair off is White that runs through the Boost midsole.

Check out more photos of the adidas Ultra Boost Uncaged Tech Earth by scrolling below. For those that want to purchase them, they have a set release date for July 27th, 2016 which will be available at all adidas Originals retailers. Upon it’s debut, retail price will be $180. Let us know your thoughts on this release by visiting the comments section.

Update: Just before the release, we now have on feet photos of the Tech Earth adidas Ultra Boost Uncaged thanks to Sneaker Politics. 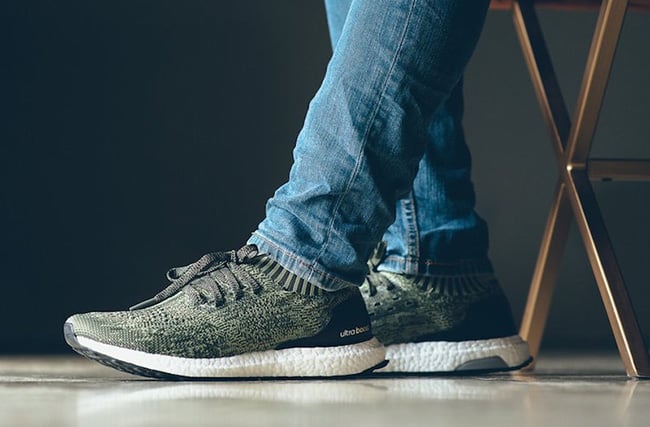 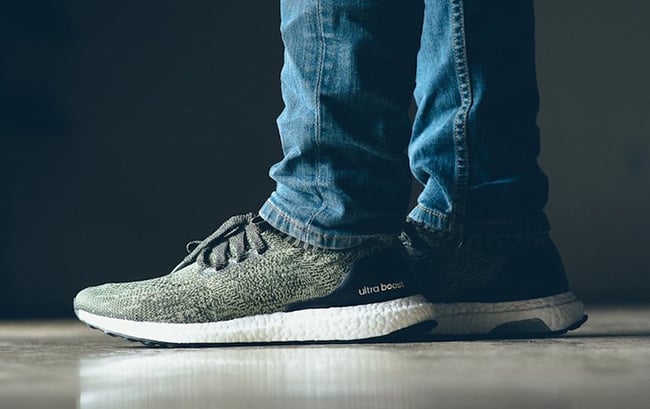 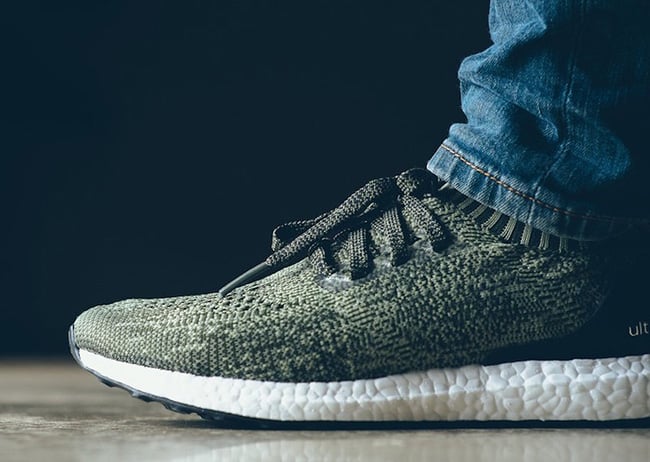 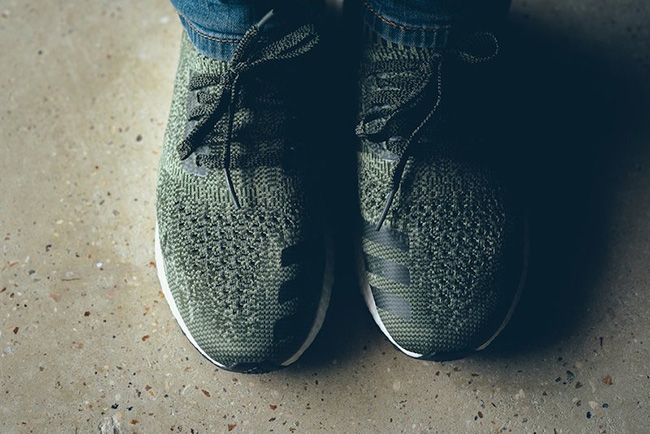 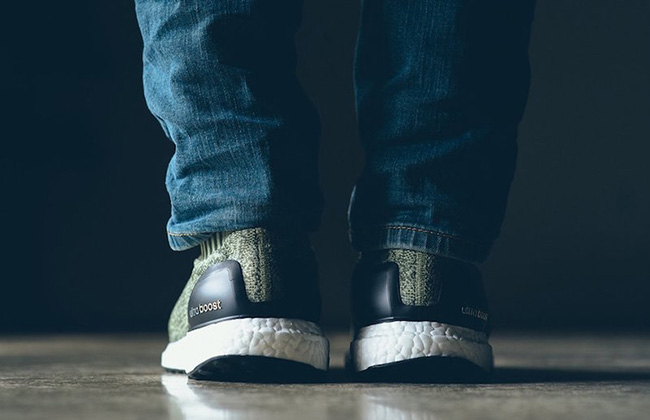 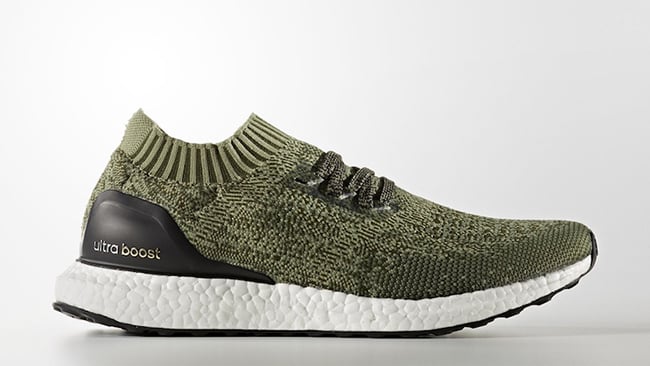 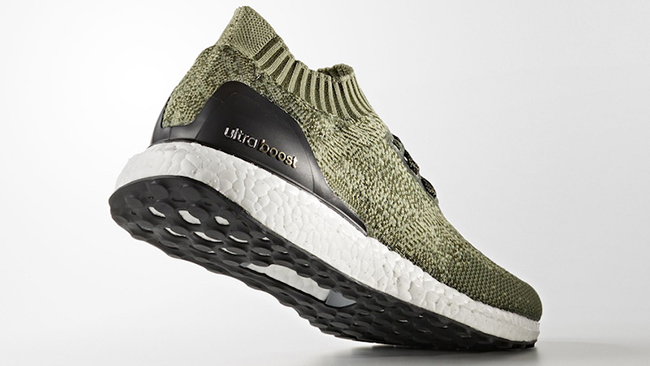 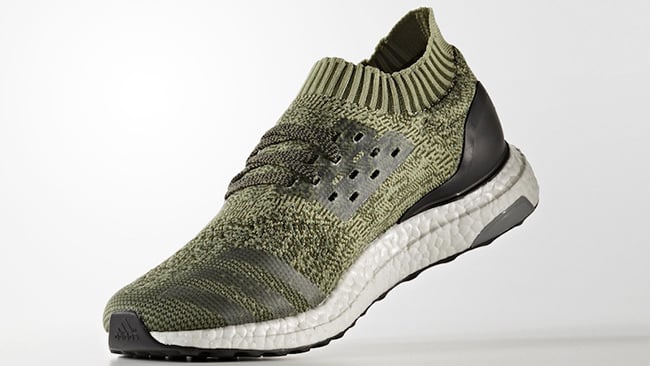 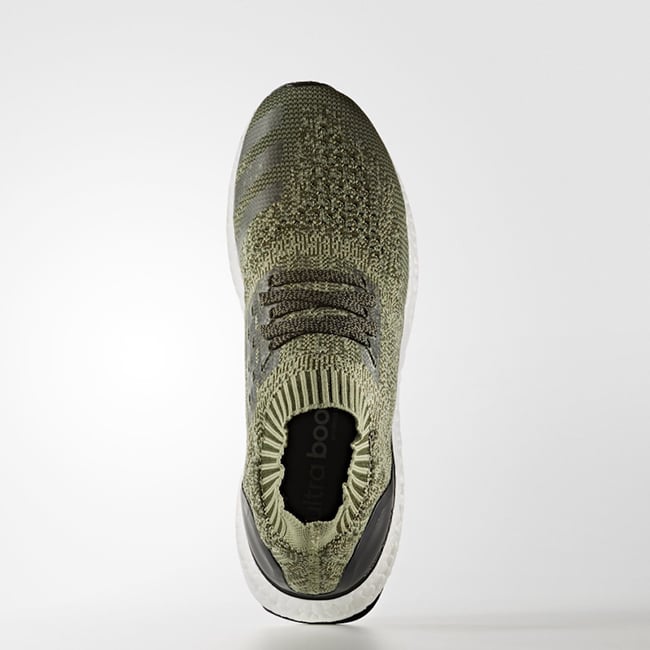 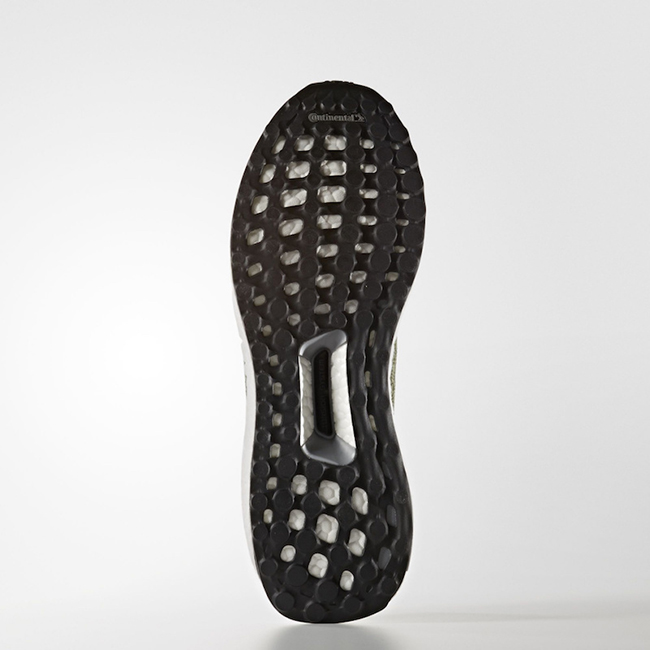