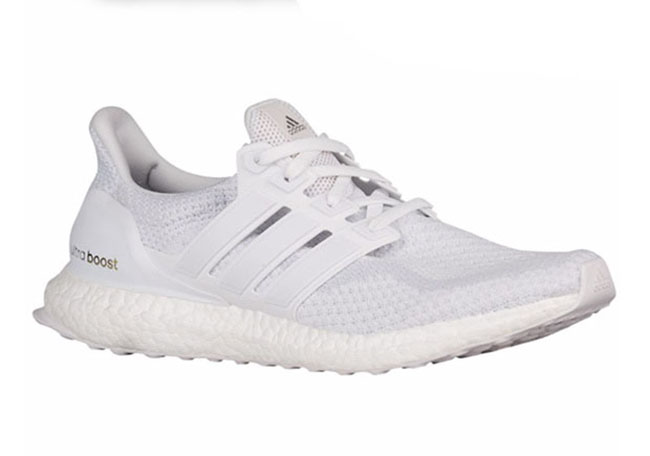 When adidas first released the ‘White’ version of the Ultra Boost, they were not exactly all White. As many of you know, they featured a Black sole and was spotted on the feet on Kanye West. Due to the artist wearing them and how comfortable they are, skyrocketed the popularity of this model.

For 2016, adidas will cover the adidas Ultra Boost in all white that extends across the entire shoes. As well, the Primeknit upper is a bit different which has been updated with a gradient look.

The ‘Triple White’ adidas Ultra Boost will return to adidas Original retailers and other locations during the month of May 2016, however a specific date is not known at the time. They will still retain the traditional retail price of $180. We will continue to monitor this release and make sure to update you once more information is known so stay tuned. 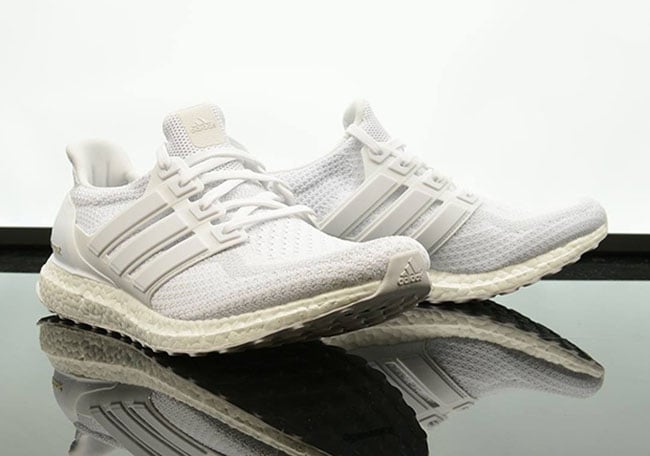 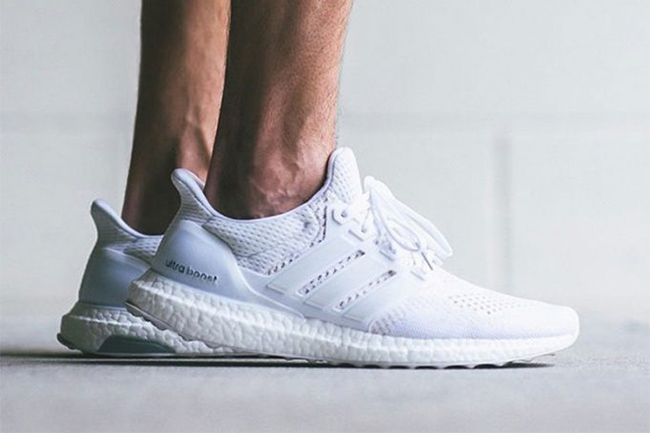 Update: Foot Locker just released the adidas Ultra Boost Triple White at store locations. You can find out which is the nearest to you by visiting their Launch Locator. They will be available online tomorrow, May 12th, 2016. Here is the direct link to the product page.

Update: Did you miss out on the ‘Triple White’ adidas Ultra Boost release? Good news is they will be available again from FinishLine.com next week. They didn’t say a specific day, but said to keep an eye out on their product page.

Keep an eye on this page next week 👀 https://t.co/S7mjnsq9VF pic.twitter.com/O9zYR87VNx

Update: The adidas Ultra Boost Triple White has recently release at adidas.com. Only a few sizes are left, but expect more pairs to be available at different retailers soon. 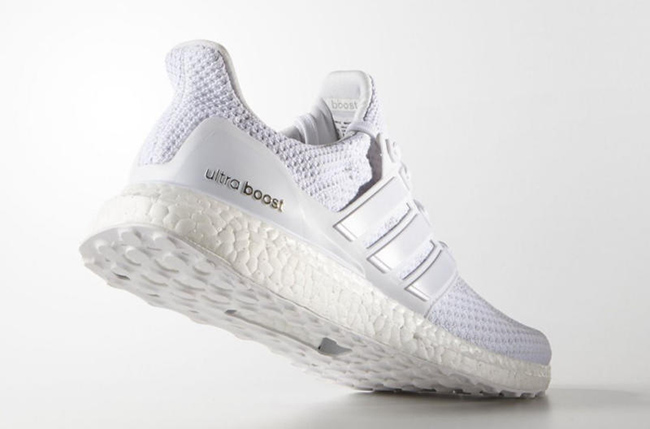 Update: New photos have landed of the ‘Triple White’ adidas Ultra Boost from kaiweikaiwei. They are expected to launch during May 2016. 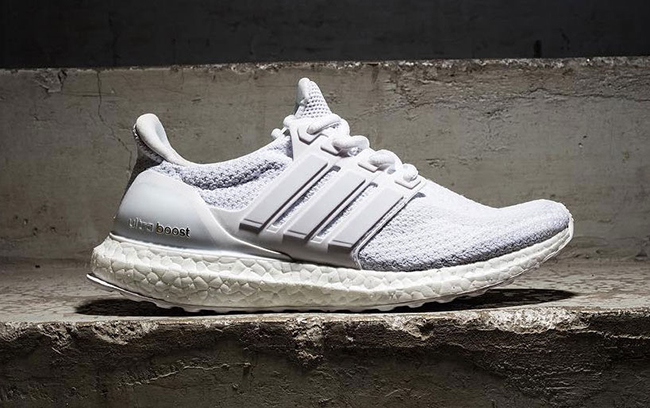 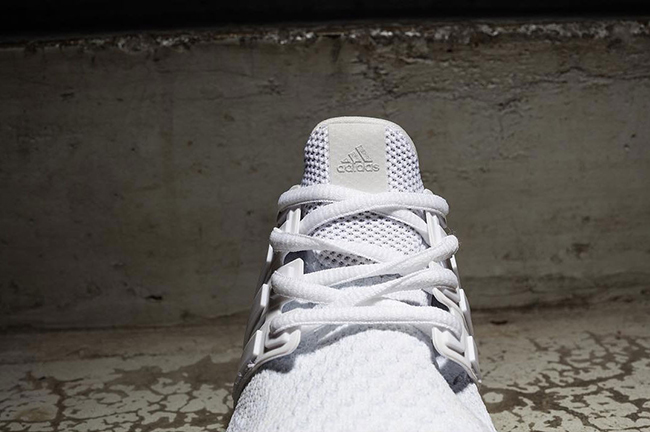 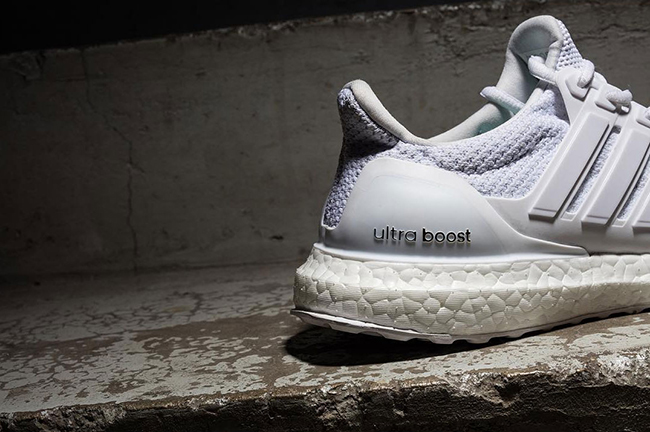 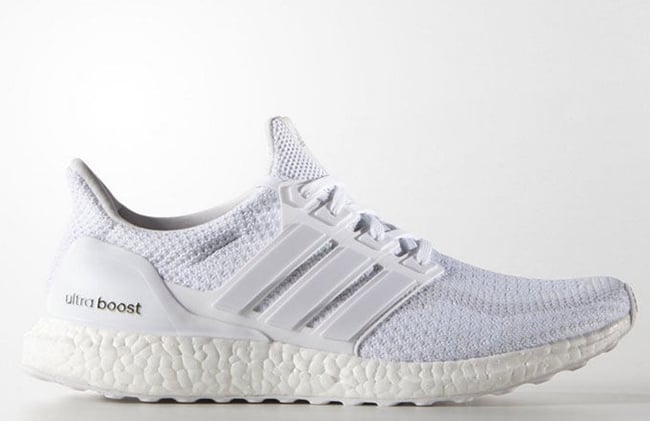 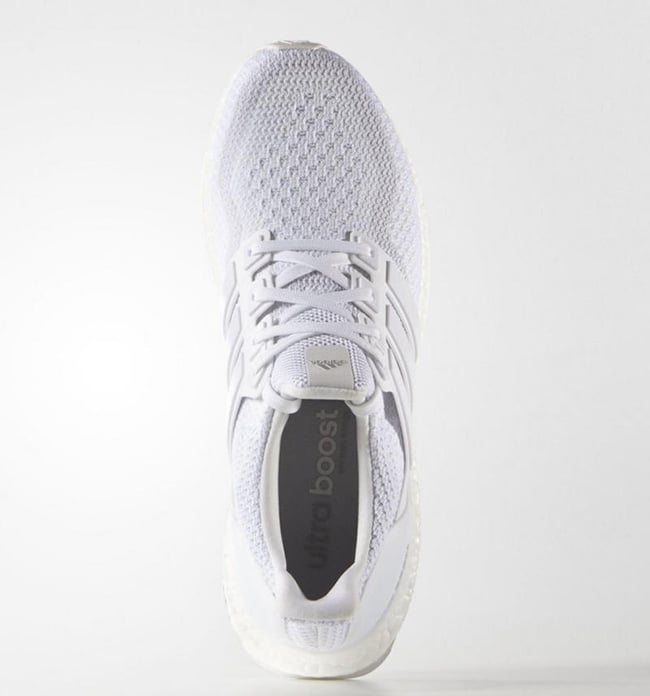