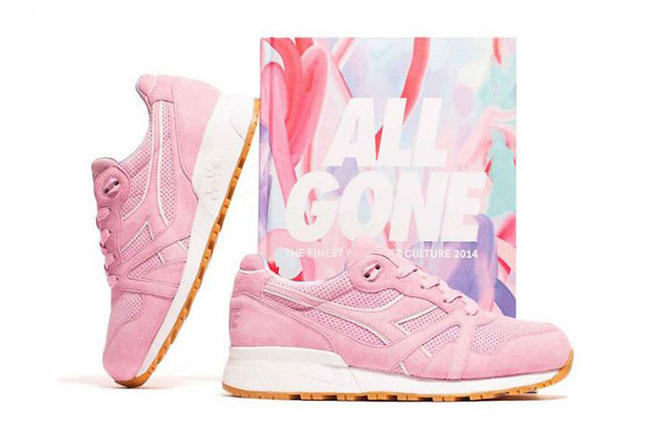 LA MJC and Diadora are coming together once again to celebrate the 10th Anniversary of the book ‘All Gone’. This time around the two will celebrate the La MJC x Diadora N9000 ‘All Gone 2014’ edition.

Like the previous releases, La MJC has used the Diadora N9000 in shades that reflect the cover of the book. As you can see, they feature predominate Pink throughout the uppers while constructed with textured and smooth suede with hits of perforations. White is then added to the midsole for some contrast while the outsole is done in Gum. The last touch is a graphic on the liner and insole that was taken from the All Gone 2014 cover.

Below you can check out more photos of the La MJC x Diadora N9000 All Gone 2014 collaboration. They are set to release at Club 75’s flagship store located in Paris on July 23rd, 2016. If any pairs are left over, the rest will be available online at Club 75’s website on July 24th. 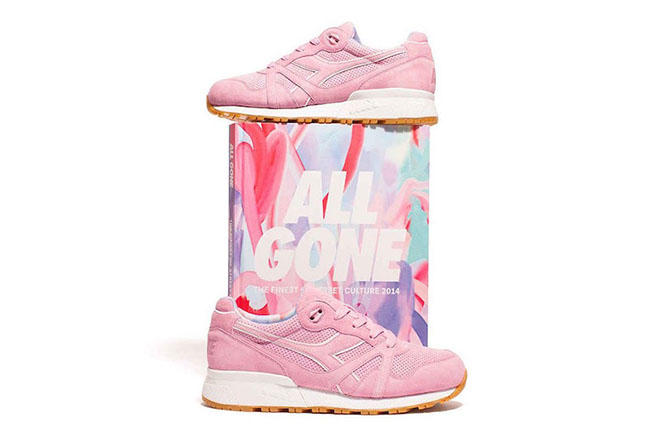 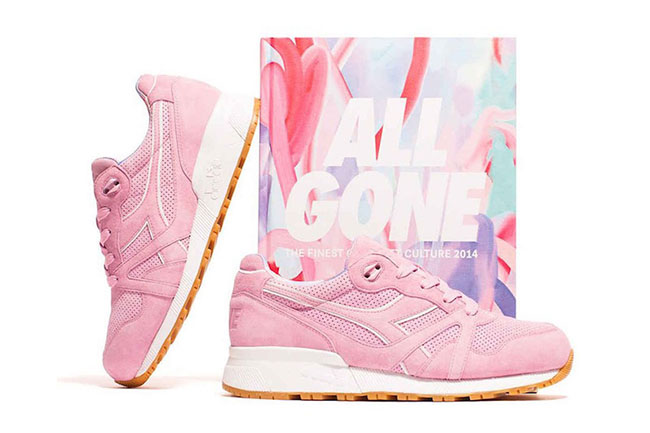 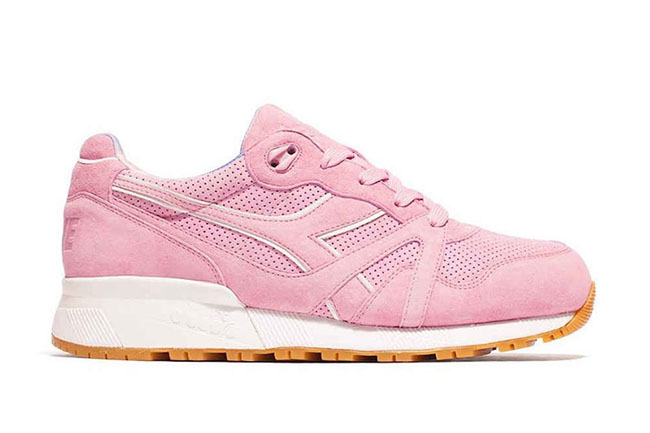 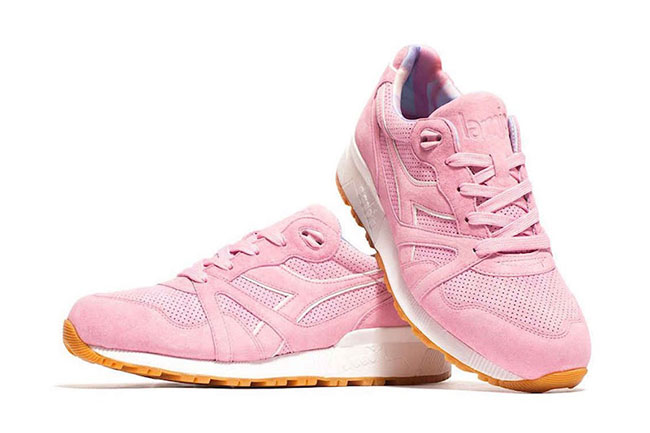 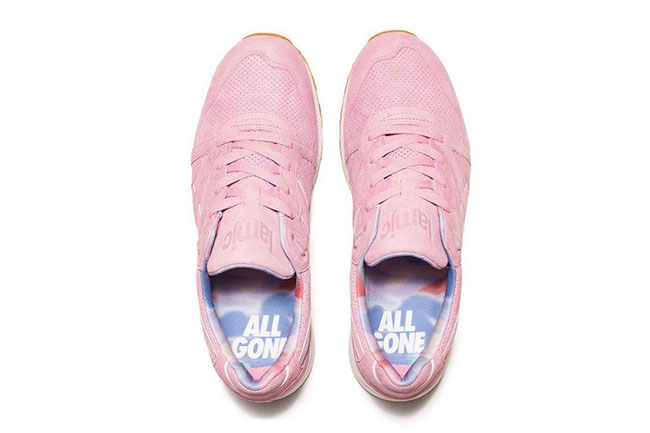 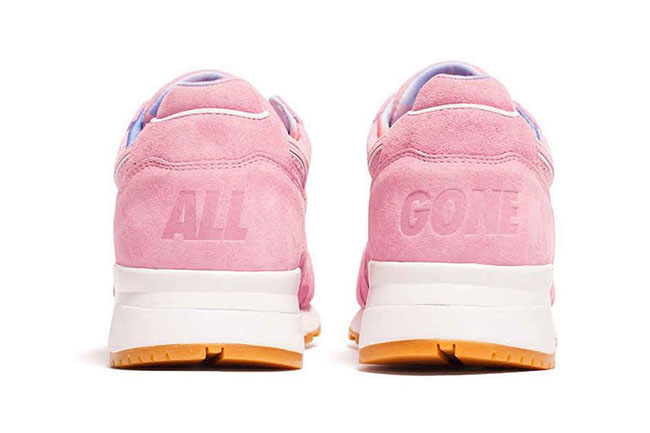