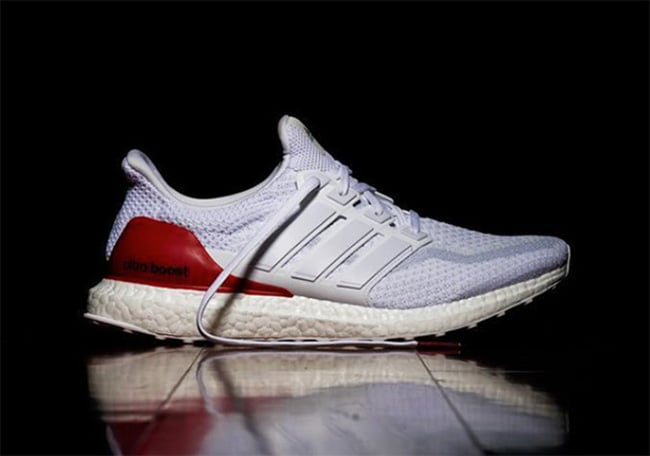 As you can see, they feature a White Primekenit with minimal Grey accents. While this pair won’t have a colored Boost midsole, the Three Stripes brand continues with the traditional White. Following and the highlight of this adidas Ultra Boost is the Red used on the heel cup.

At the time of writing, a release date has yet to be announced for the adidas Ultra Boost Red Heel, however once we learn of new information and details, we will make sure to update you. For now you can check out a few more images below. 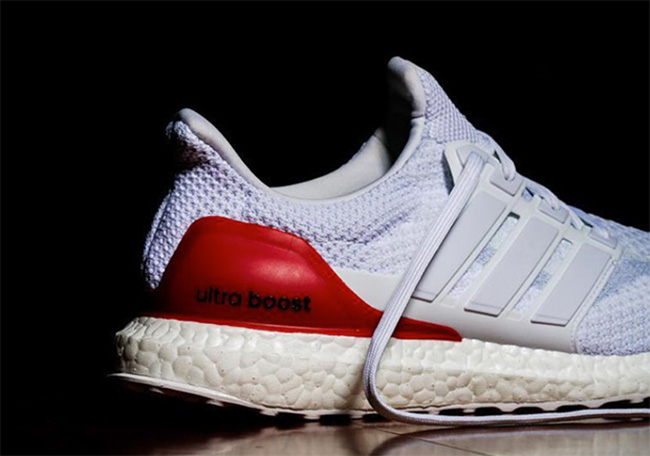 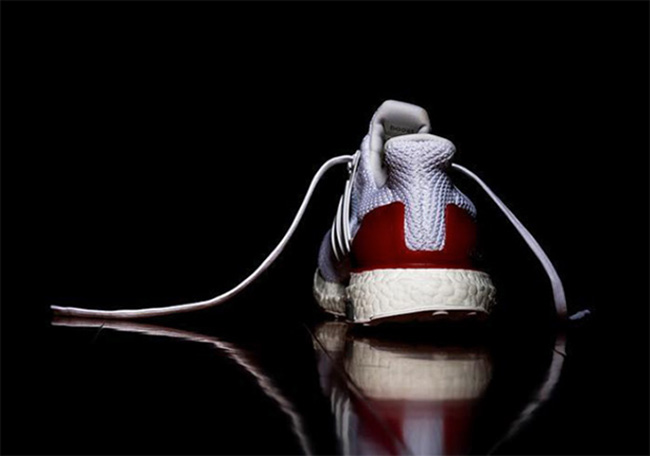