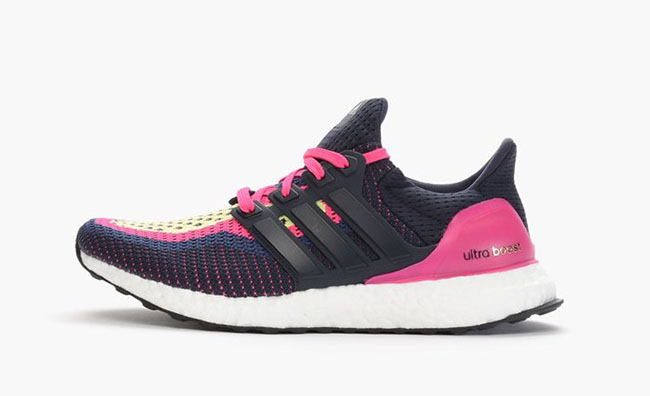 One of the newer releases on the adidas Ultra Boost is being called ‘Night Navy’ which comes with the hue along with Pink accents.

Primeknit is once again used through the uppers which starts in Night Navy then a lighter shade of Blue, Pink to Yellow for almost a gradient feel. Pink is used once again to land on the heel counter and laces while the cage, tongue and liner is done in Night Navy. They are finished off with a White midsole and Black outsole.

For those that are interested in purchasing the adidas Ultra Boost ‘Night Navy’, they are now starting to arrive at retailers overseas. One of the first locations to release this particular pair is Caliroots. Retail price is €179.90 which comes out to be about $198 USD. As of now, only a few sizes are left but if you don’t see yours available, more shops should have them in the coming days. Get a better look at the latest Ultra Boost below. 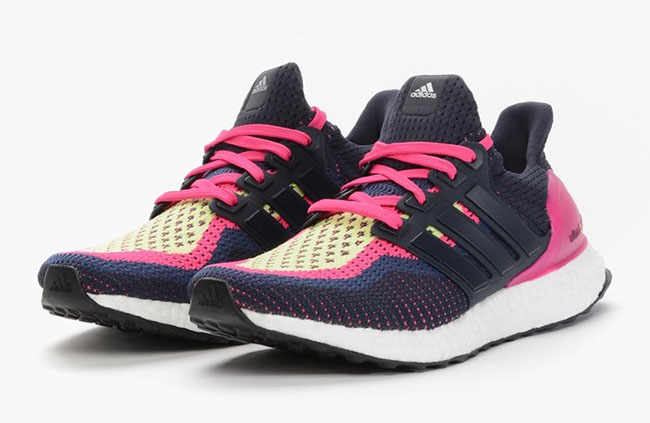 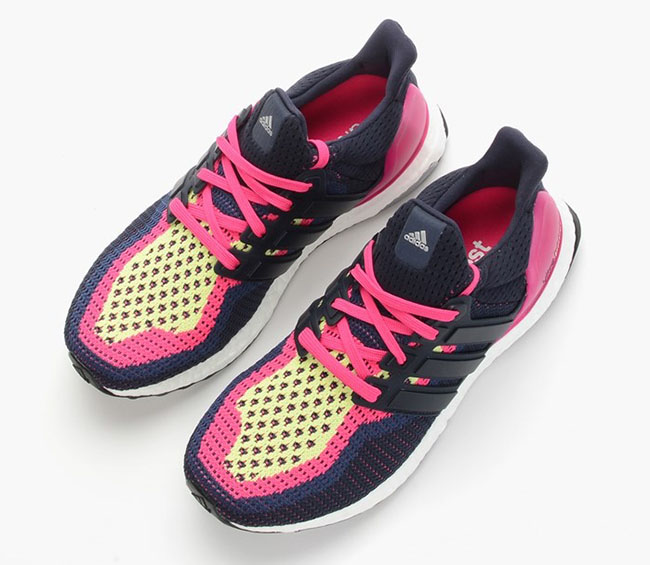 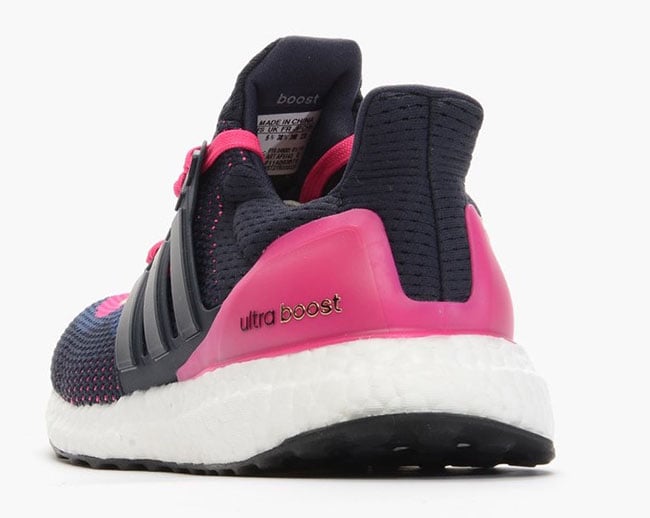 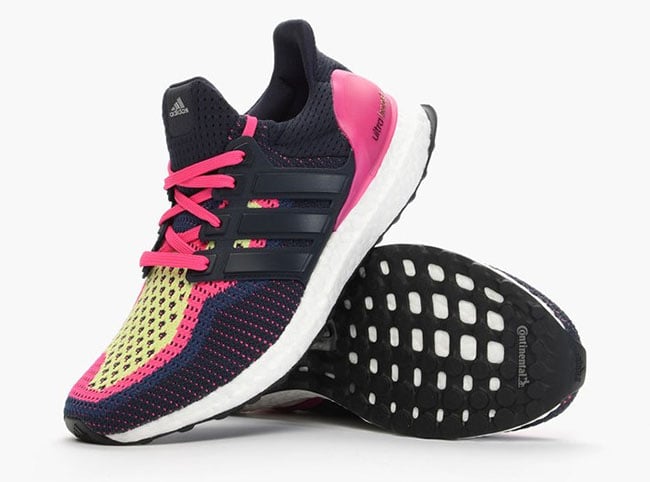