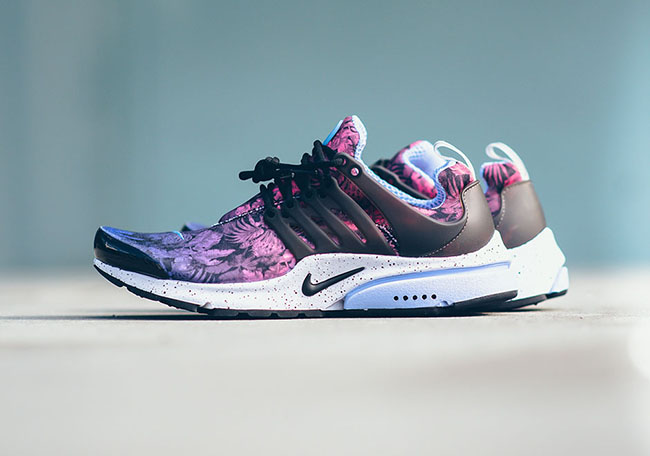 Nike continues to showcase the Air Presto in 2016. Some will launch with simple color blocking while others are a bit more festive. The latter of the two will be the Nike Air Presto ‘Tropical’ which will grab the attention of on-goers.

While we have previewed the ‘Tropical’ Air Presto in the past, we have a few more images which gives you a better look. On the base is the use of palm tree print and floral with a pink to purple gradient. Following up is black on the TPU cage and toe cap which allows the graphics to stand out a bit more. Blue is then hinted across the liner and outsole while the midsole uses a speckled overlay.

Continue scrolling below to check out more images of the ‘Tropical’ Nike Air Presto and look for them to debut at Nike Sportswear retailers on March 11th, 2016. Retail price is set at $140.

Update: The Nike Air Presto GPX ‘Tropical’ was scheduled to release on March 11th, however Nike Sportswear retailers are starting to launch them now which includes Sneaker Politics. 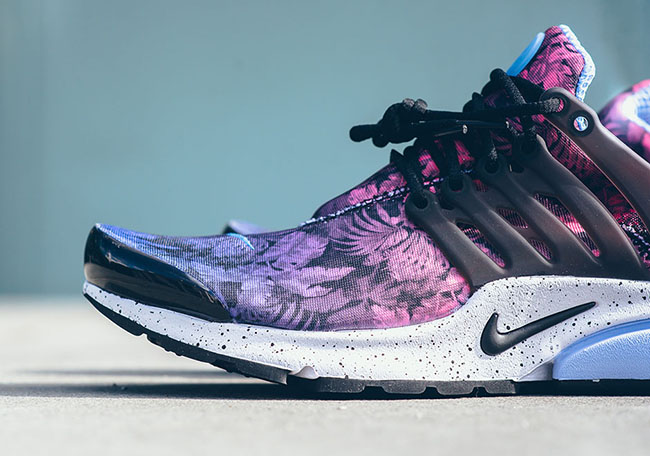 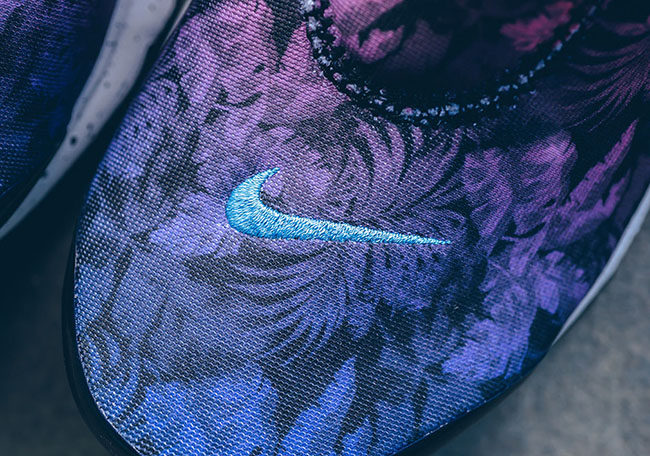 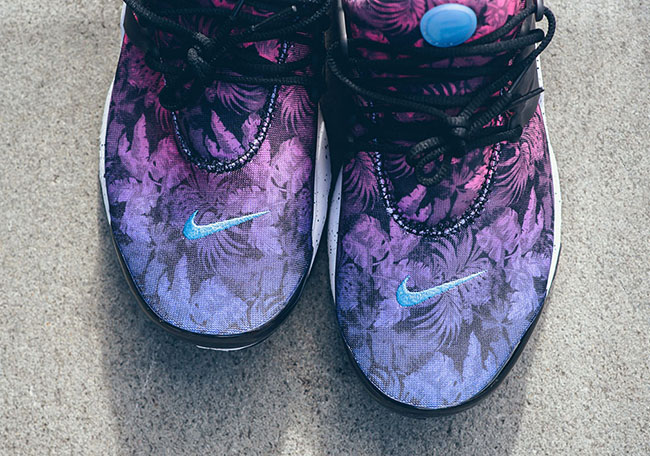 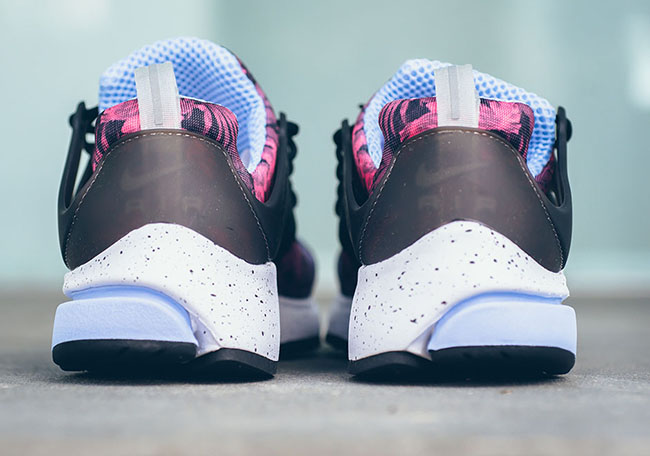 Update: Some Nike Sportswear retailers will have the Nike Air Presto ‘Tropical’ on March 11th, 2016, one being END Clothing. Retail price will be $130. 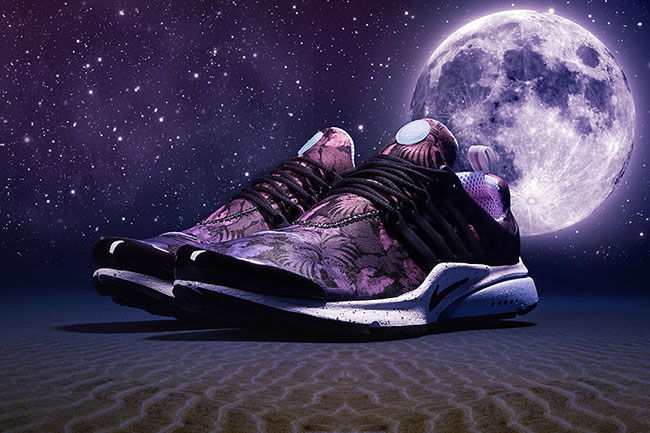 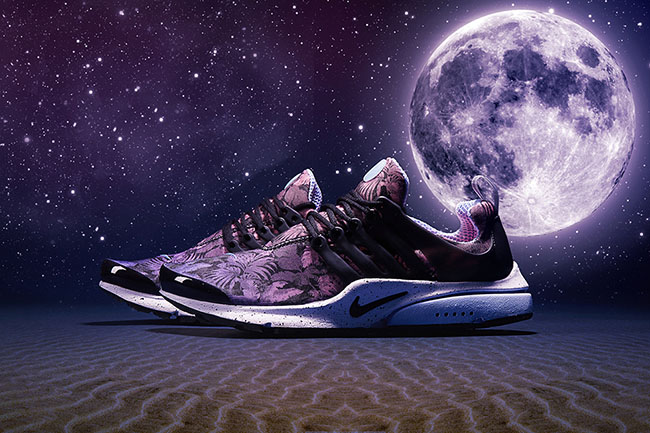 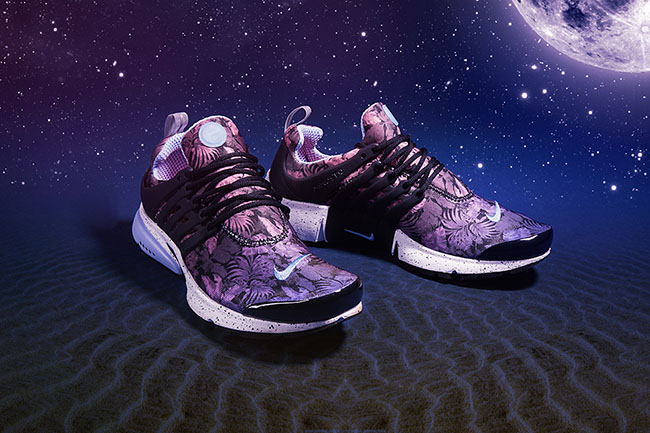 Update: Here are the official images of the ‘Tropical’ Nike Air Presto that will be landing at Nike Sportswear retailers in March. Some places will also have them on the 11th, while others spread throughout the month. 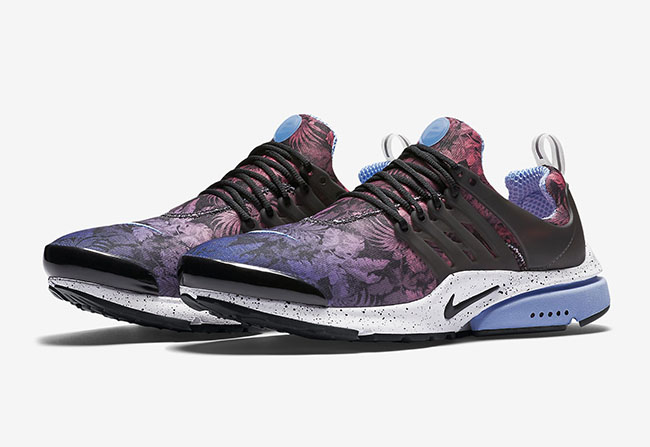 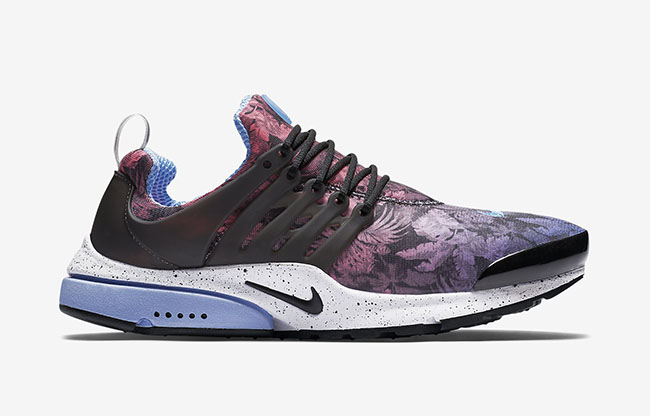 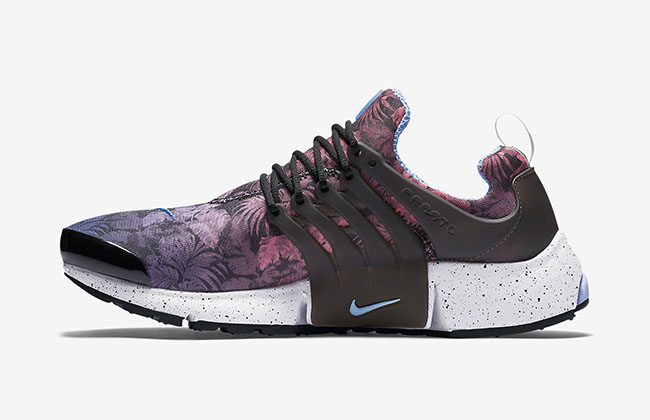 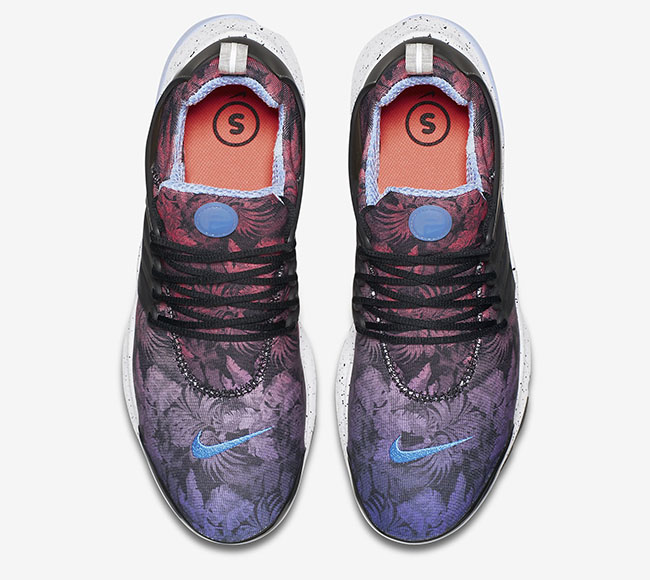 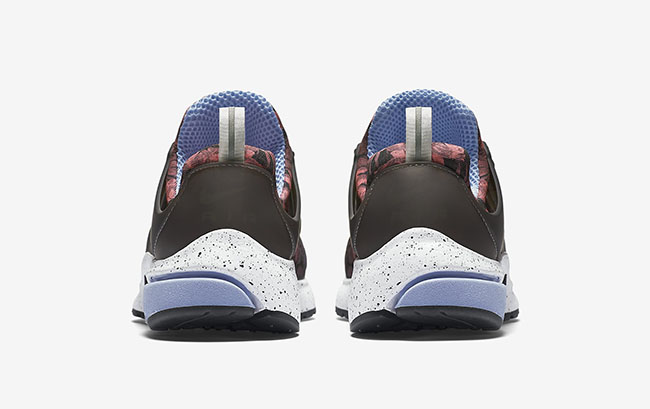 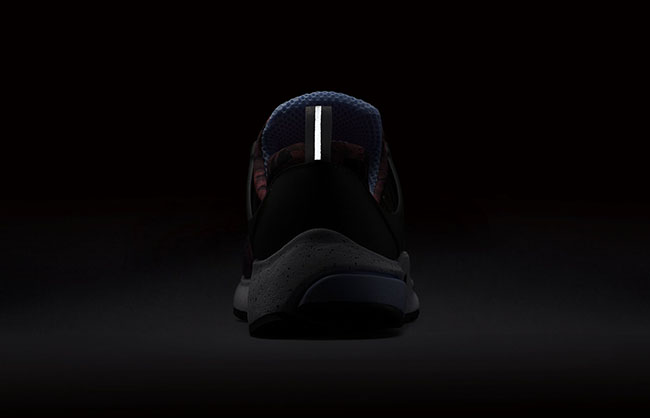 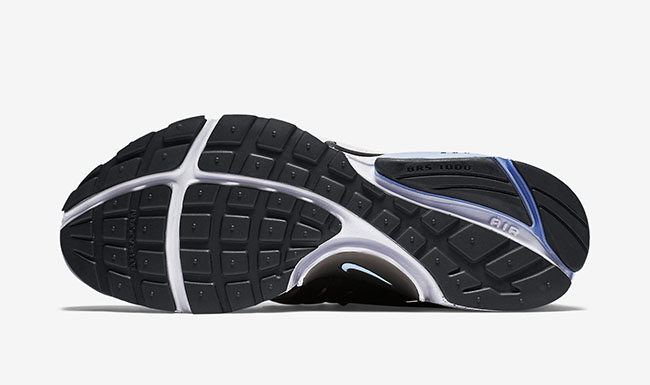 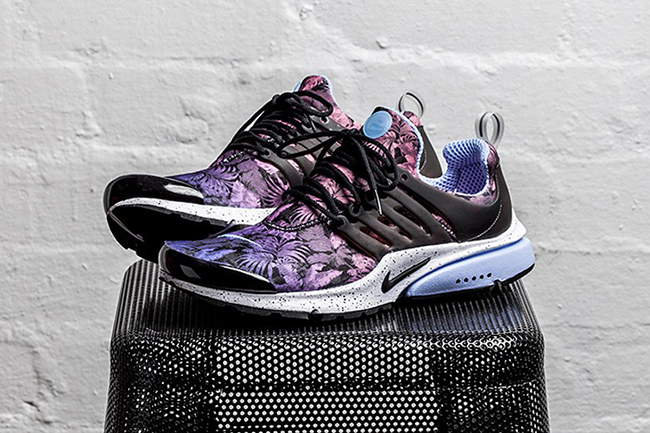 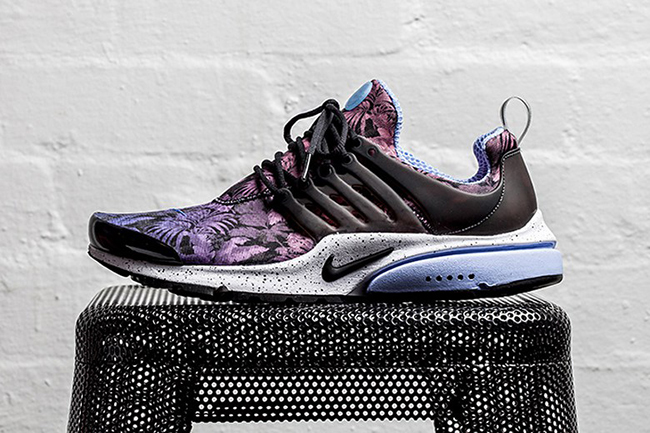 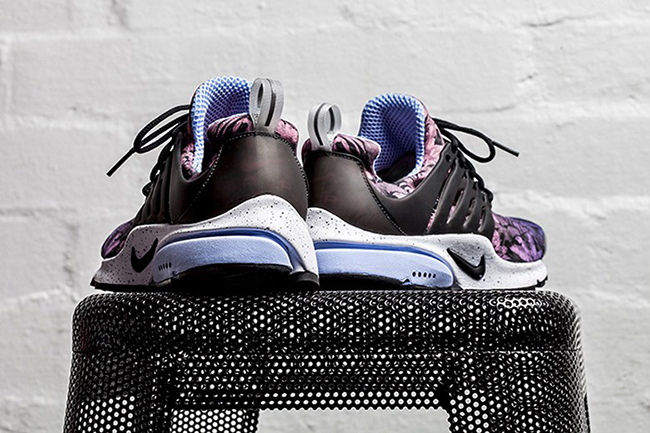