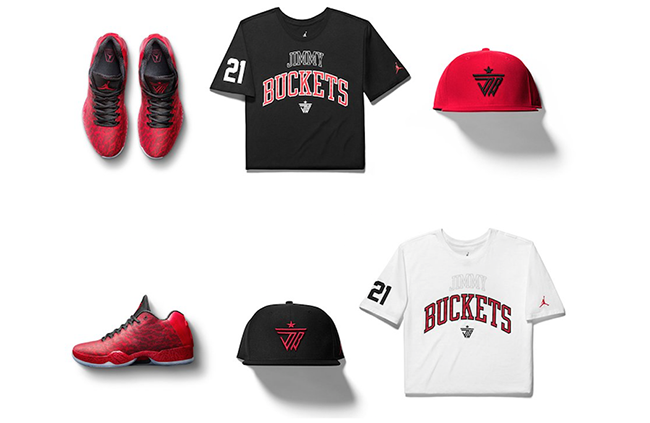 The Air Jordan XX9 Low Jimmy Butler was originally a player exclusive for the Chicago Bulls shooting guard. For fans of Butler and this pair, will be happy to hear that Jordan Brand is actually releasing them.

Featuring a Gym Red and Black color mashup which first perfectly with the Chicago Bulls. While Red hits the majority of the uppers, Black elephant print is used throughout. In addition, Jimmy Buttler’s new logo is used on the tongue while this Air Jordan XX9 is then completed with a translucent outsole.

As of now, the Jimmy Butler Air Jordan XX9 Low PE has arrived at Chicago’s 32 South State store which can be purchased now. A wider release is expected to take place on February 24th, 2016. Retail price will be $190 and you can see a few more photos below. 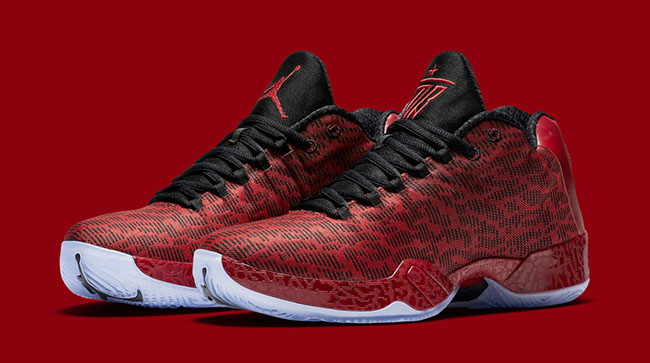 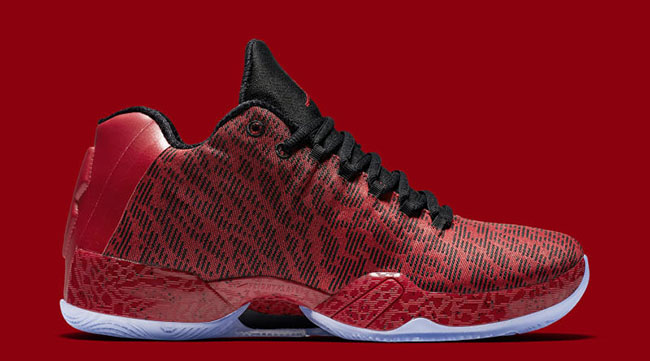 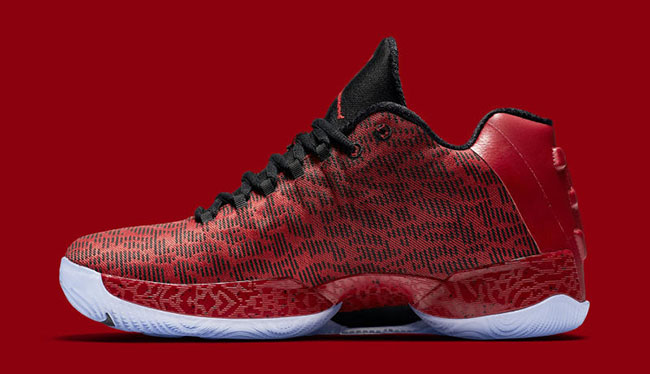 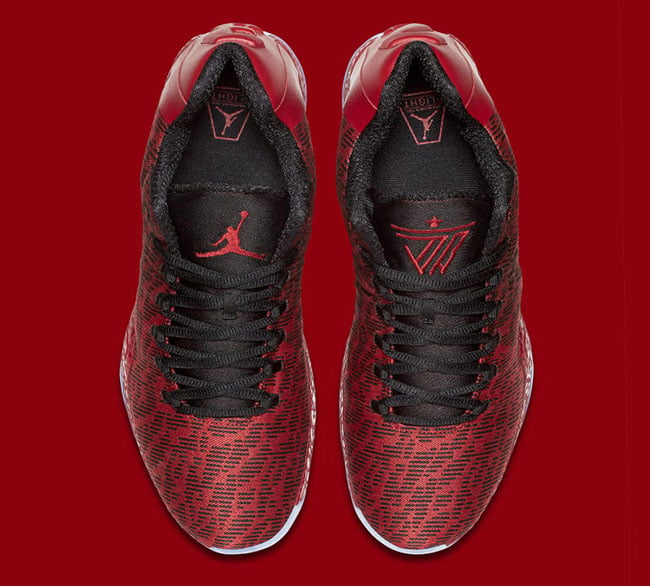 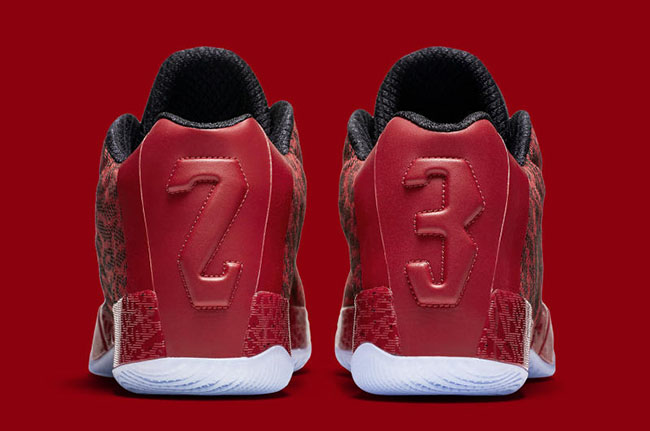 Update: Here is the official images of the Jimmy Butler Air Jordan XX9 Low that will release at NikeStore.com on February 24th, 2016. 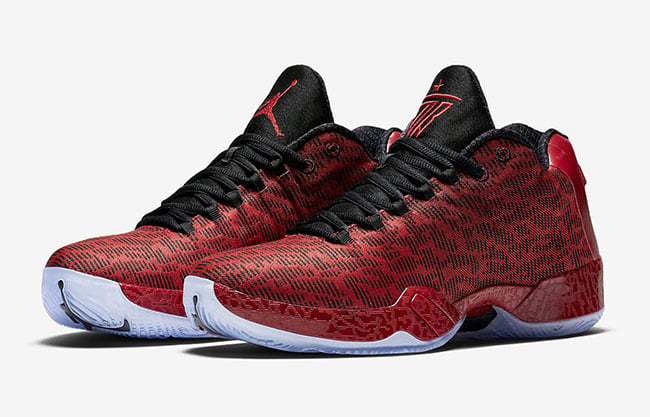 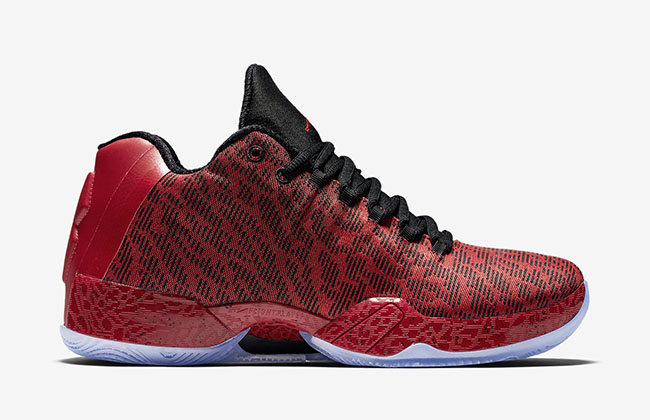 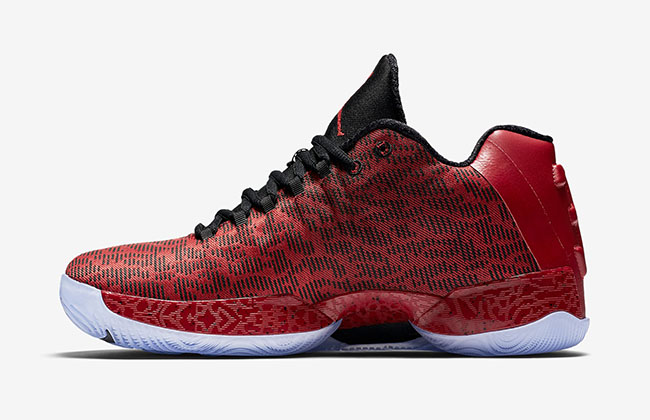 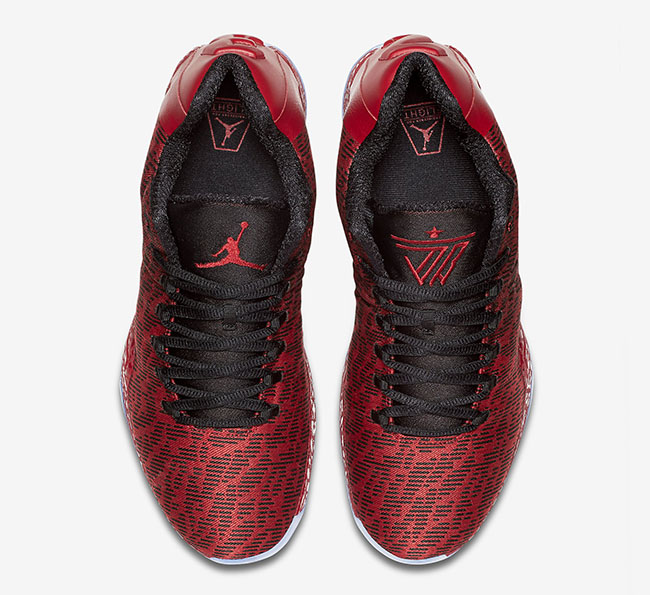 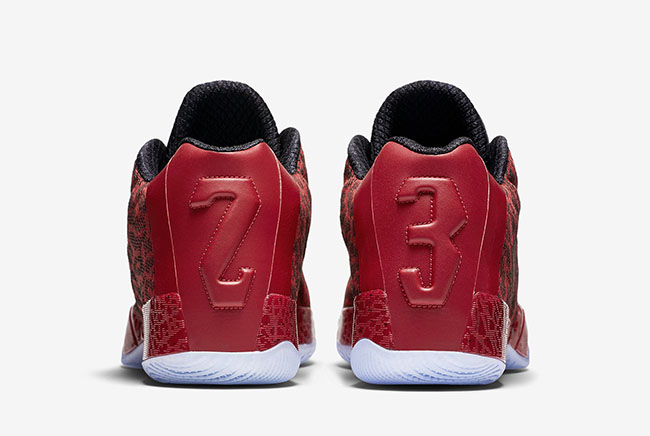 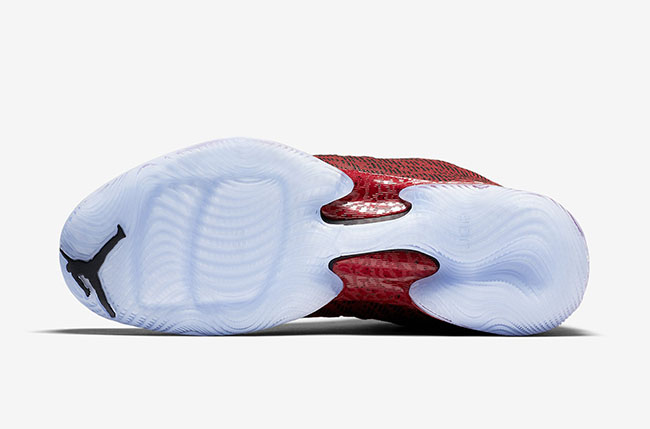 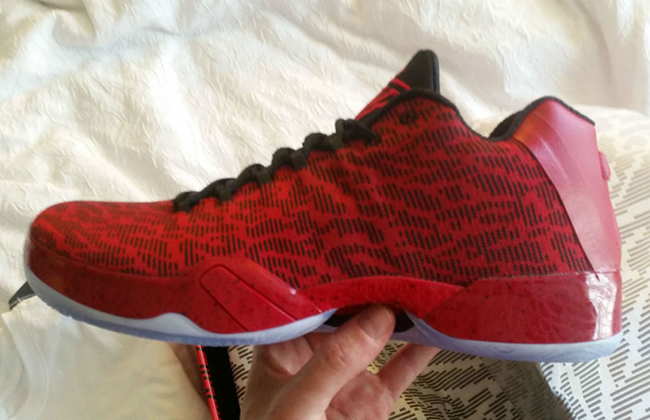 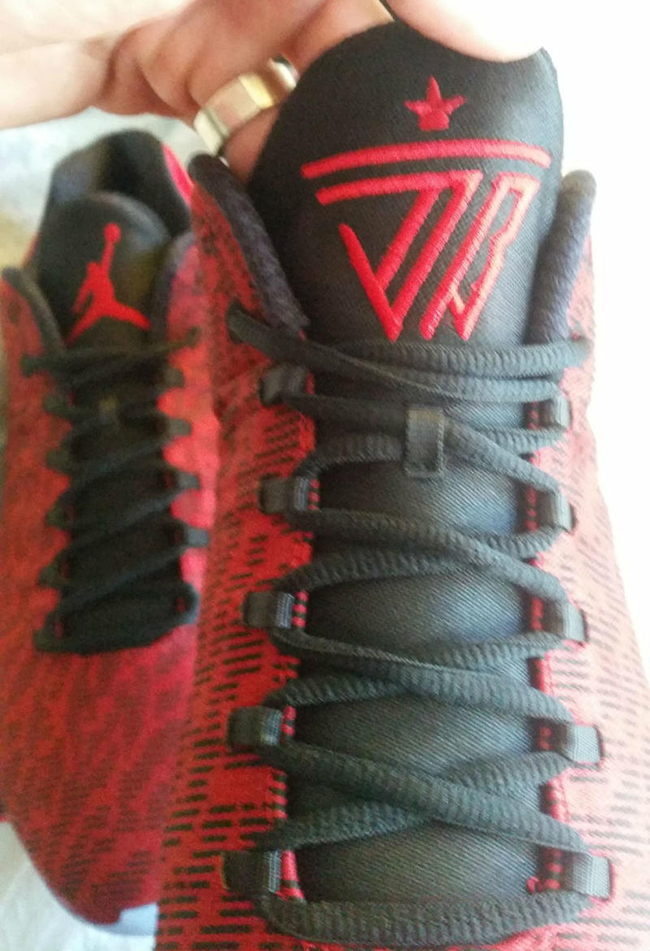 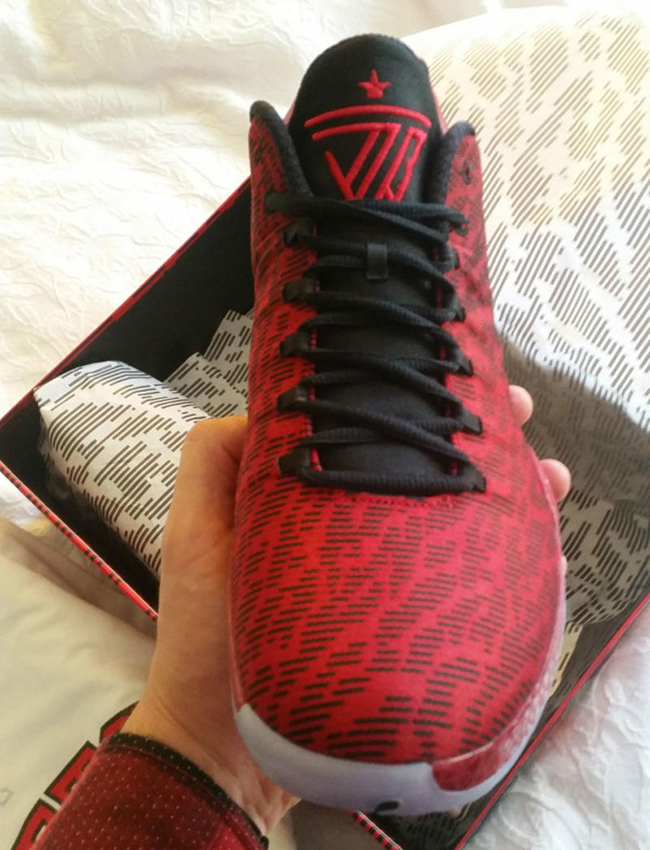 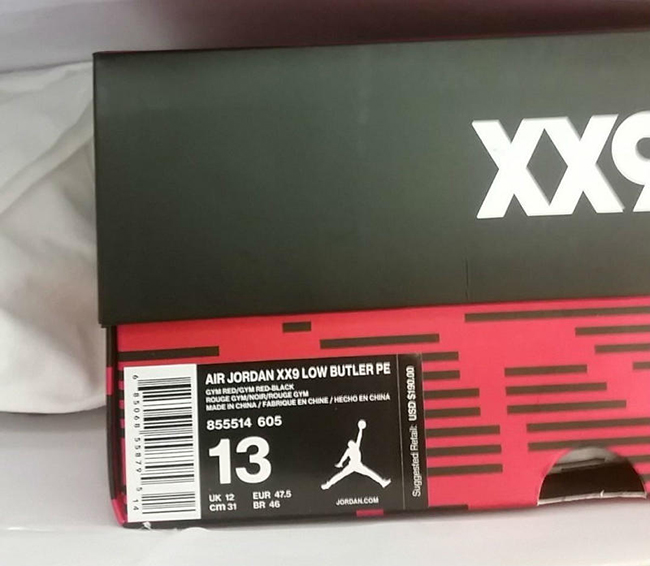