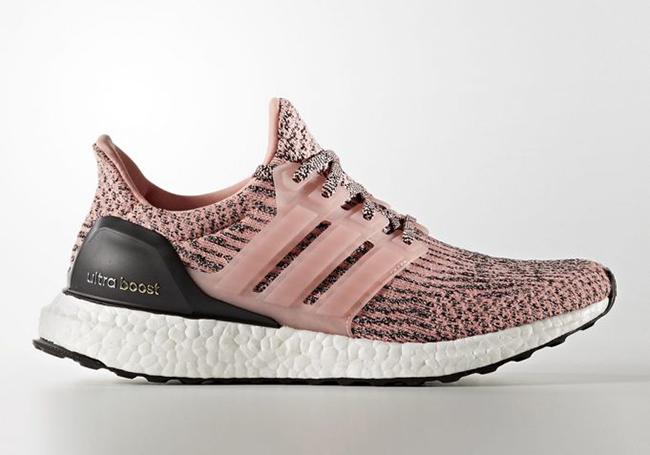 This adidas Ultra Boost will feature a Core Black, Onix and Sun Glow color combination. Using the 3.0 pattern across the Primeknit uppers, you will see the aforementioned shades running throughout. In addition we have Sun Glow across the Three Stripes cage and liner. Black is then added to the heel counter and across the outsole. Finishing the look is a White Boost midsole.

Continue to scroll below to check out more images of the adidas Ultra Boost 3.0 Sun Glow which will give you a detailed look. While a specific release date has yet to be announced, they are expected to launch during Spring 2017. We will make sure to update you once more images and release information becomes available. 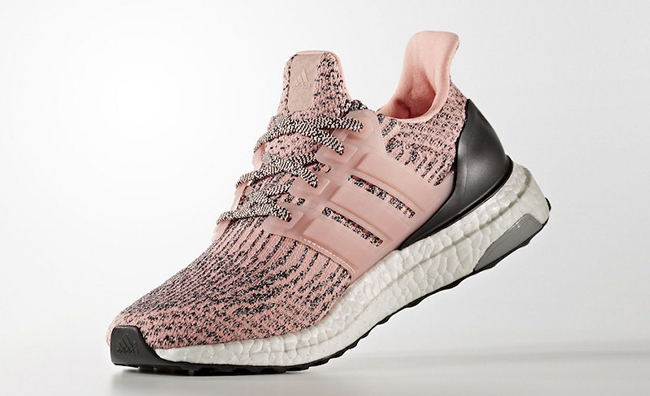 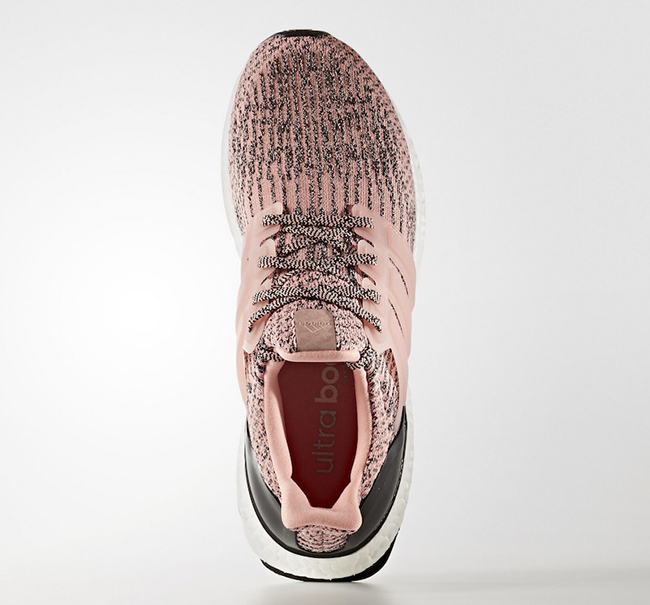 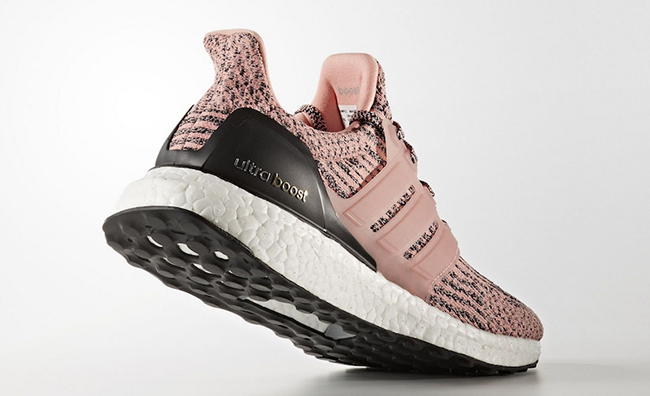 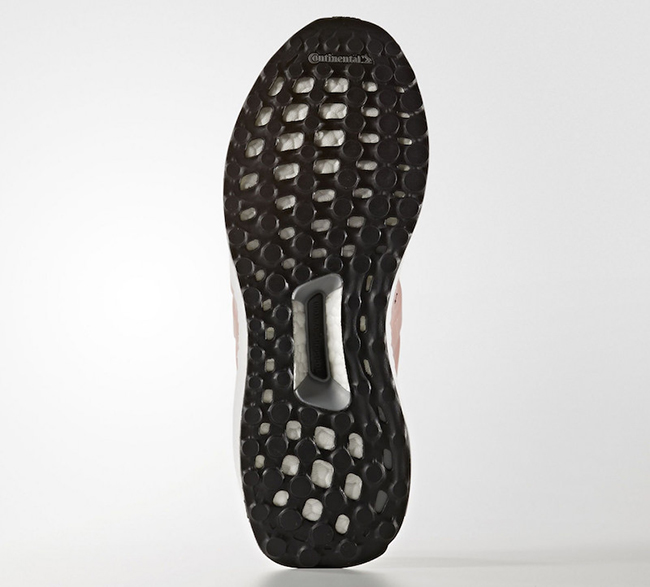