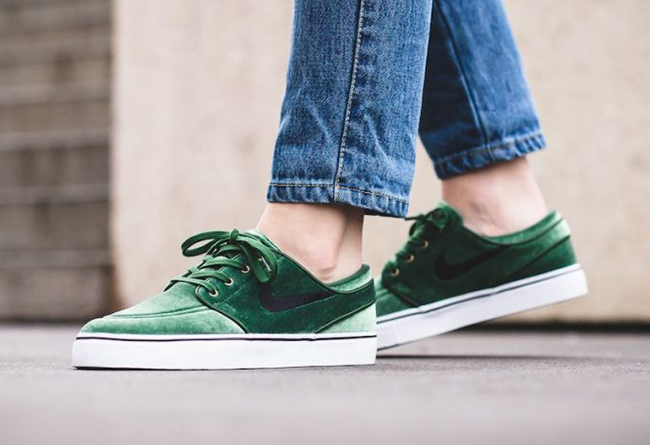 Before you know it Christmas will be here and it looks like Nike Skateboarding will be celebrating early. Grabbing Janoski’s model, we have the Nike SB Stefan Janoski ‘Green Velvet’ which should be releasing soon.

This simple and clean Nike SB Stefan Janoski comes with Green throughout the uppers which is constructed with Velvet. Black is the used on the Swoosh while White covers the midsole. What links this pair to Christmas is the Red plaid graphic used on the liner.

At the time of writing, a release date or retail price is unknown for the Nike SB Zoom Stefan Janoski Green Velvet. Once we have additional information, we will make sure to update you. More than likely, they will debut in the coming weeks. For now, you can check out more images below which will give you a detailed look.

Update: On feet photos of the ‘Green Velvet’ Nike SB Stefan Janoski has landed. They are now starting to release at select retailers like Titolo. 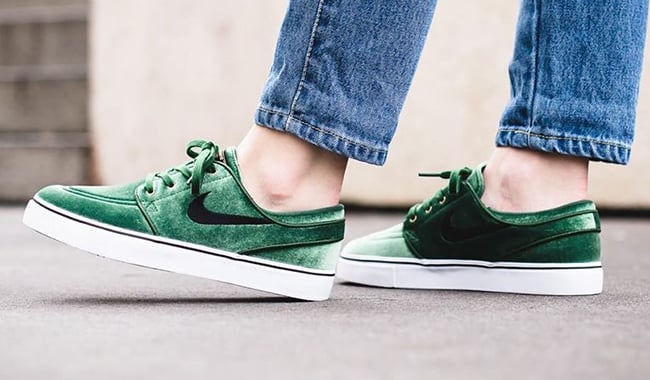 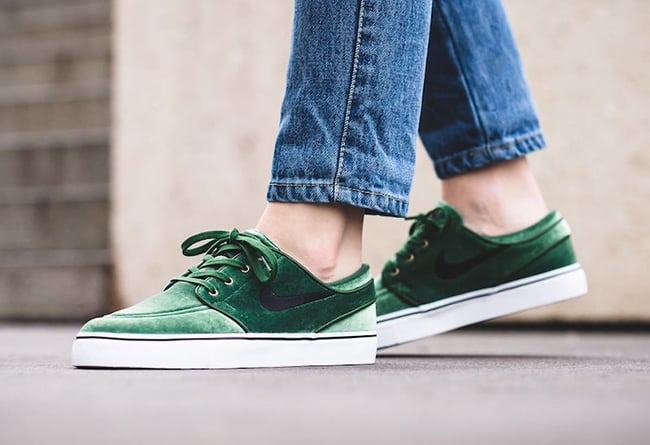 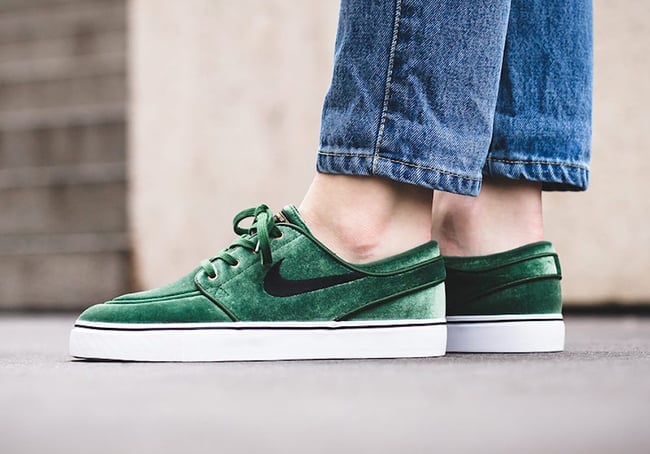 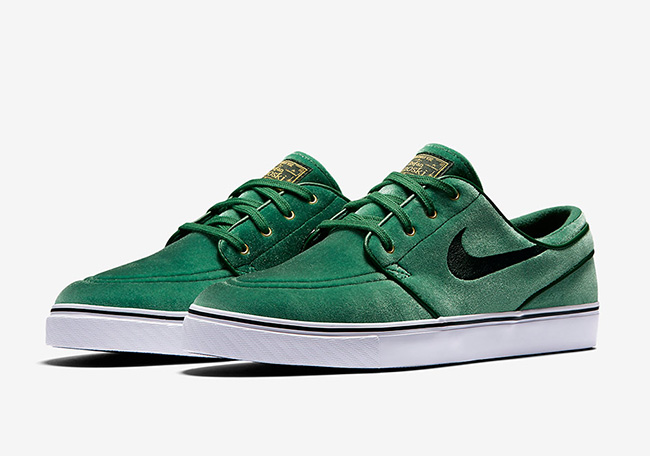 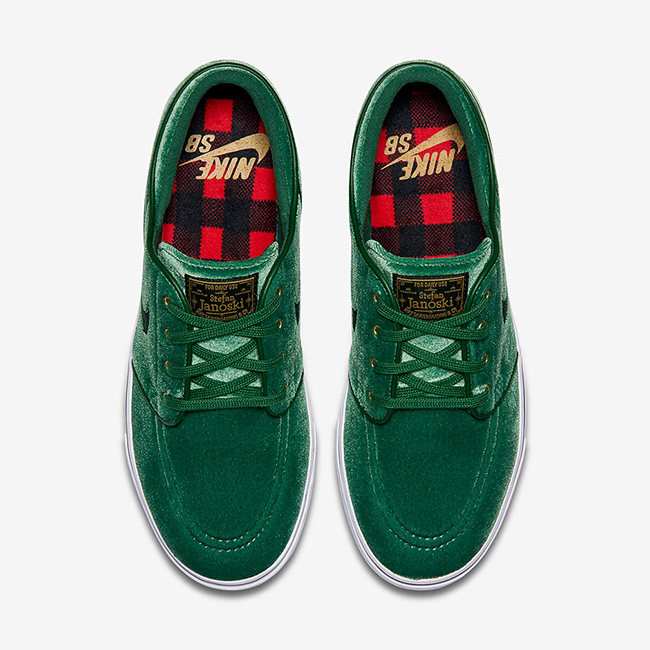 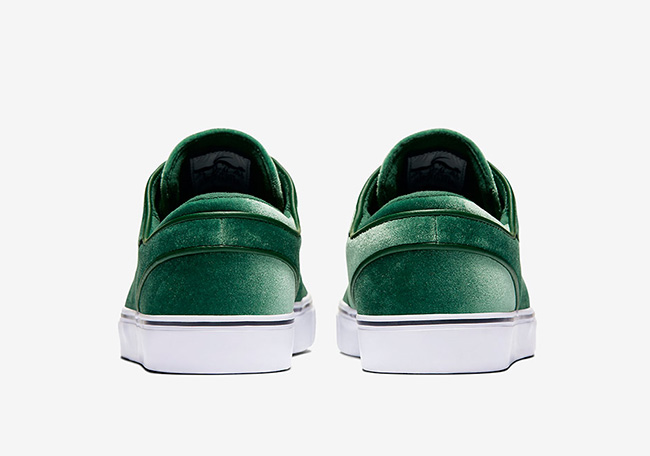