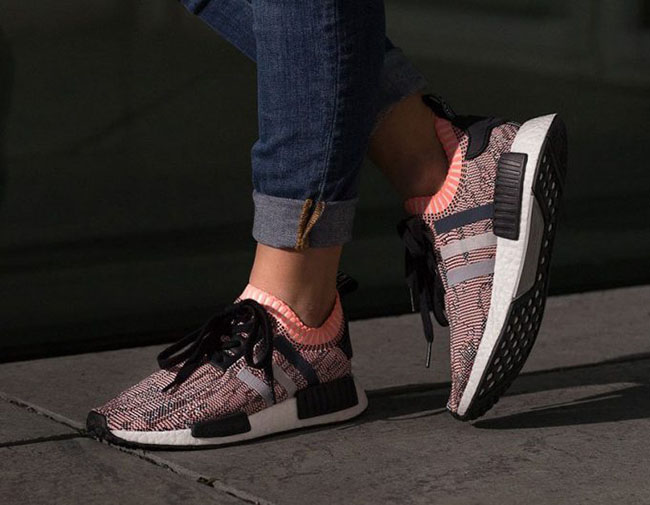 We are now getting more looks at various colorways of adidas NMD releases for 2017. The latest to leak is the adidas NMD R1 Primeknit ‘Sun Glow’.

Clean yet a bit flashy, this adidas NMD comes dressed in Core Black, Onix and Sun Glow. Featuring Primeknit through the uppers, you can see the Glitch Camo pattern is used while Sun Glow and Black. Across the sides are the Three Stripes which starts at Dark Grey and ends with a Light Grey. Sun Glow is predominately used around the collar while White runs through the Boost midsole. Finishing the looks is Black on the overlays, EVA Pods and outsole.

Below you can check out more images of the adidas NMD R1 Primeknit Sun Glow giving you a better look. At the time of writing, a release date is unknown but they are expected to debut during Spring 2017.

Update: On feet photos of the adidas NMD R1 Primeknit ‘Sun Glow’ has landed. They will release at select overseas adidas Originals retailers on December 26th like Overkill. Check back with us for a stateside release date. 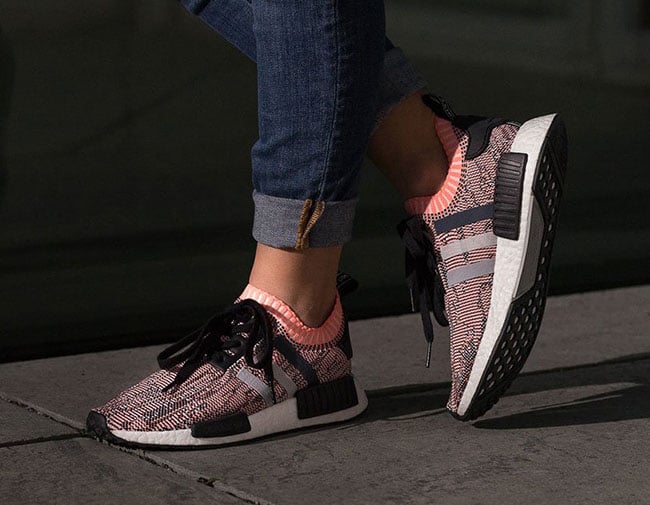 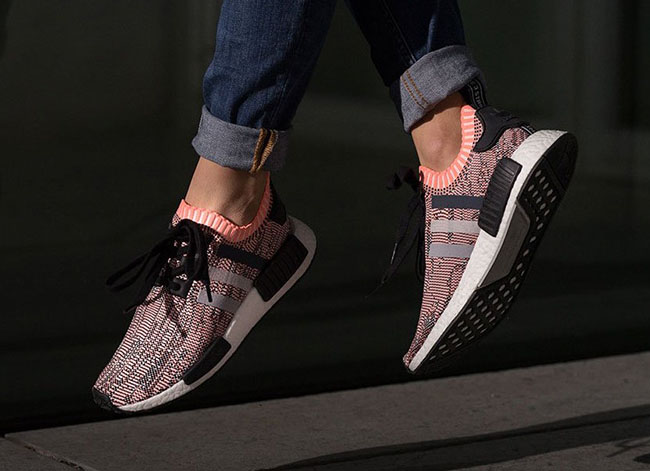 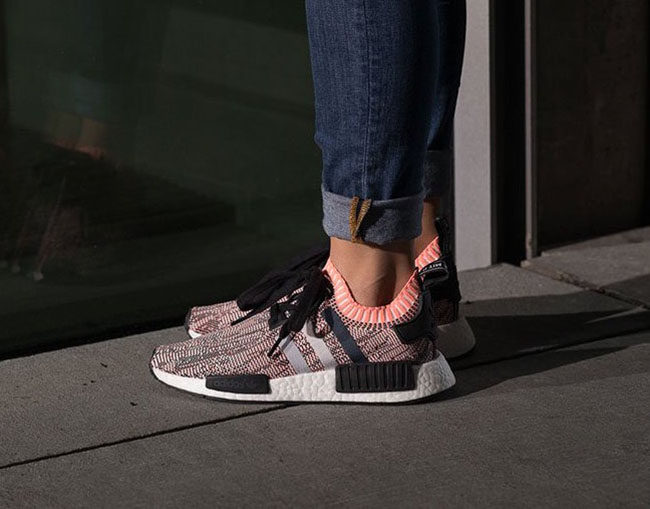 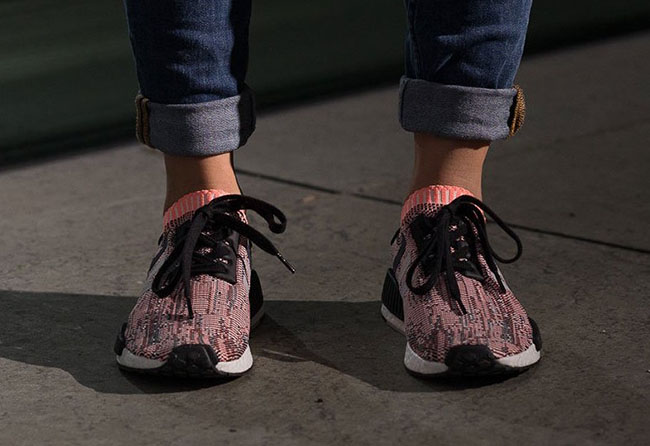 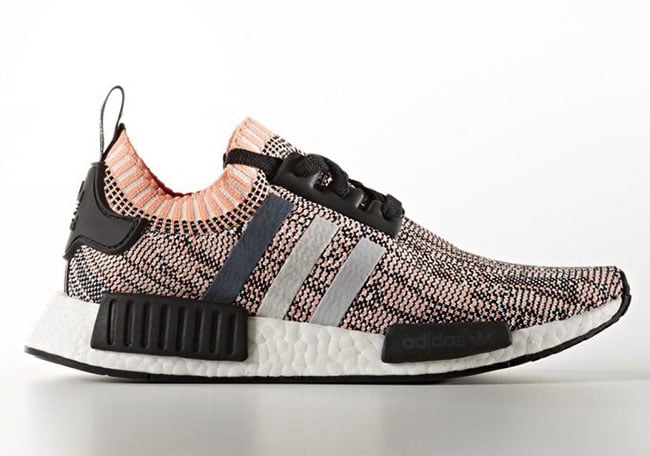 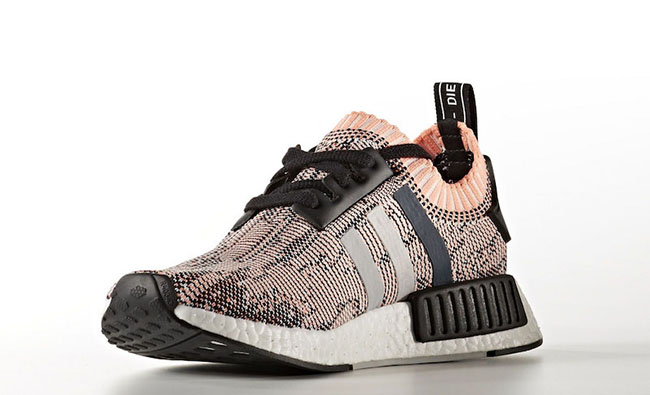 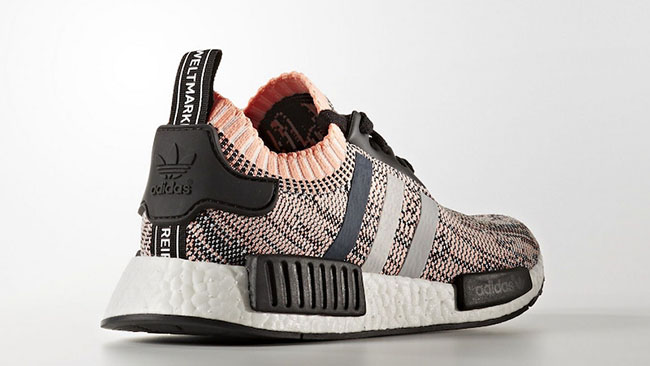 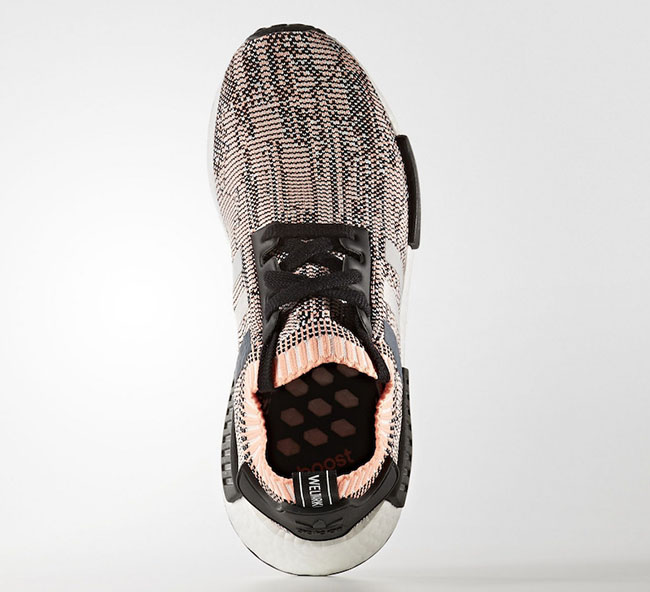 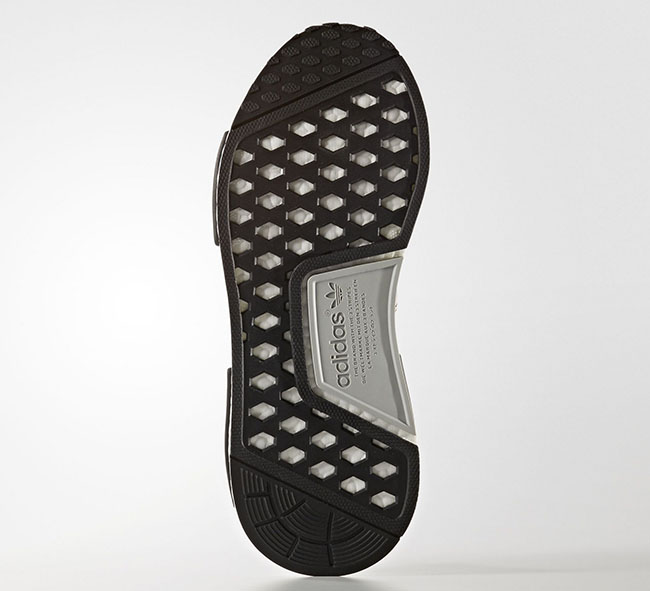