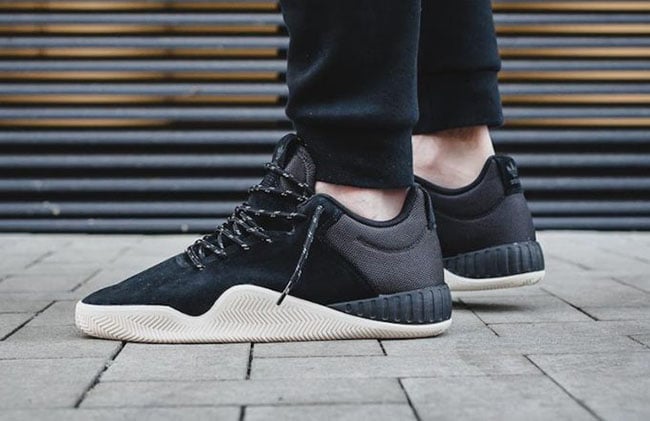 Keeping things simple and clean, this adidas Tubular model features a Core Black and Chalk White color combination. Constructed with both suede and mesh which is used on the tongue and heel. Black covers most of the uppers while White runs across most of the midsole and outsole. Completing the look is speckled laces.

Below you can check out more images of the adidas Tubular Instinct Low Core Black which will show you how they look on feet. At the time of writing, they are now landing at adidas Originals retailers which includes Afew. 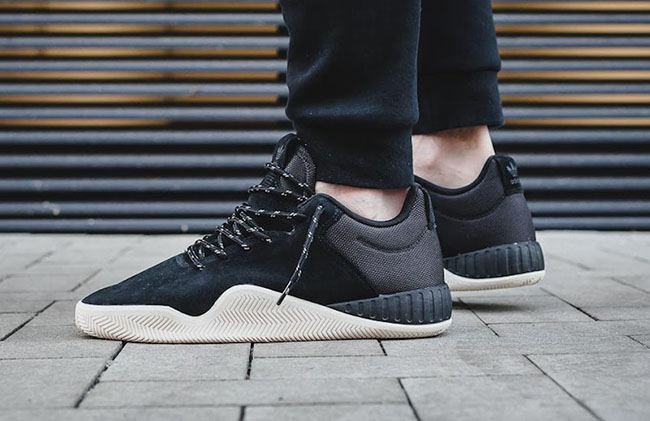 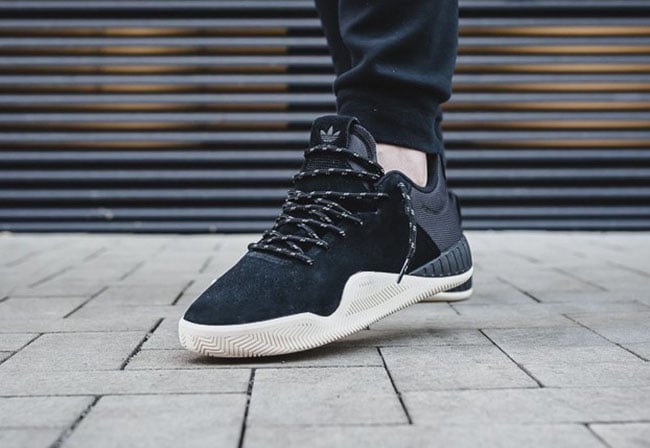 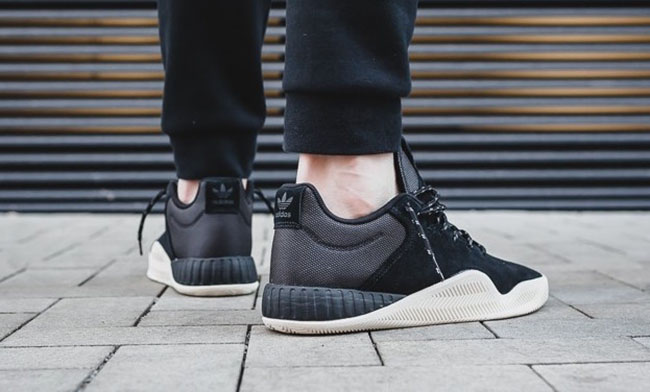