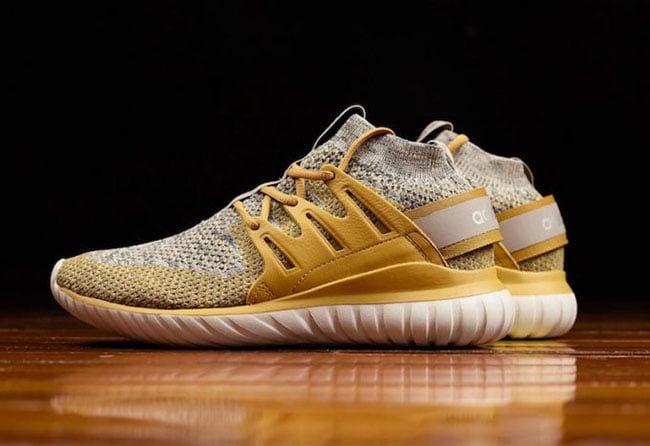 This adidas Tubular features a St Nomad Yellow and Granite color theme. Constructed with Primeknit across the uppers which dabbles in Yellow and Grey. Following we have more Yellow seen on the Three Stripes cage while hinted on the heel counter, along with Grey. Completing the look is White that runs across the midsole and extends through the outsole.

More images of the adidas Tubular Nova Primeknit St Nomad Yellow are shown below which will give you a closer look. For those that are interested in purchasing, they are now available at adidas Originals retailers which includes Renarts and adidas.com. Retail price is set at $140. 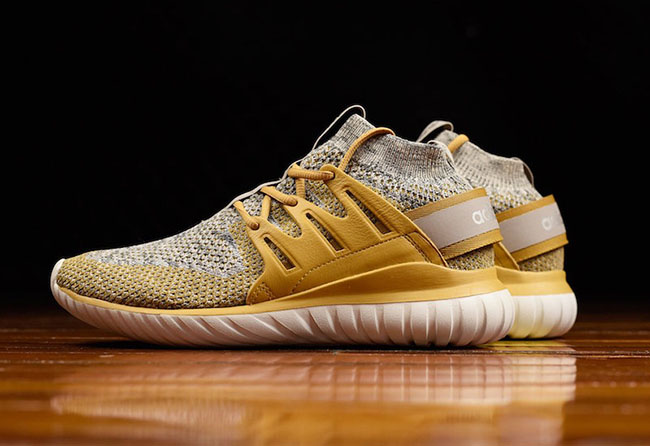 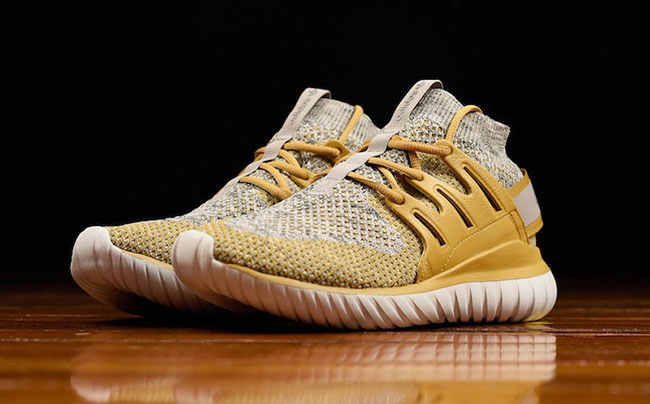 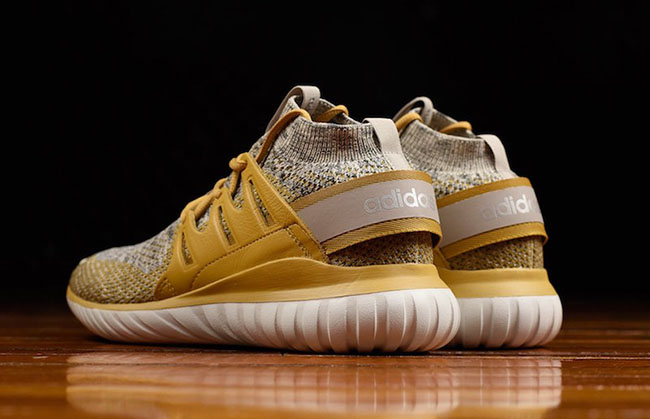 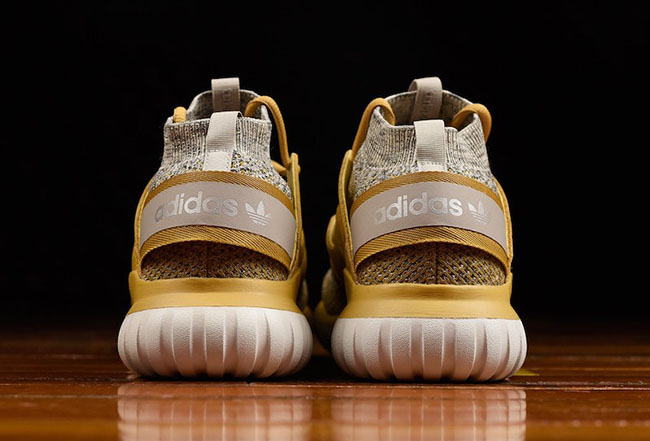