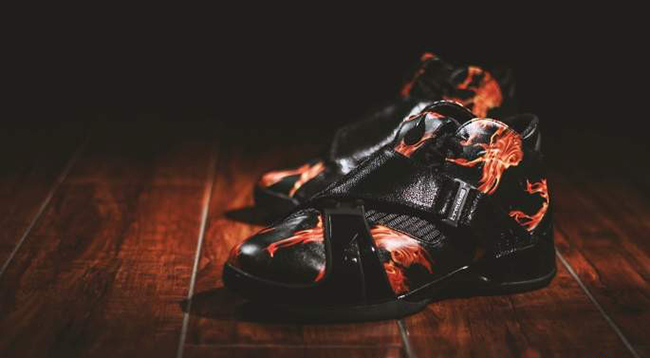 The adidas TMAC 5 ‘He’s On Fire’ is another launch that has released overseas inspired by the commercial for Tracy McGrady and his fifth signature shoe with adidas.

This is actually the second TMAC 5 inspired by the commercial. The first that we showed you a while back was the adidas TMAC 5 ‘It Starts Raining’ which is said towards the end of the segment (see below).

Using a black base and leather across the strap, the highlight is the flames used across the uppers. On the inside of the strap is the quote ‘But He’s On Fire’, a direct line from the two kids narrating Tracy McGrady in there imaginative game winning performance.

As of now the ‘He’s on Fire’ aka ‘Flame’ adidas TMAC 5 is now available in China. There is no sign of this model showing up in the States, however if things change we will let you know. On another note this TMAC 5 is limited with only 1,172 releasing, less than the ‘It Starts Raining’. Check out the detailed photos by scrolling below. 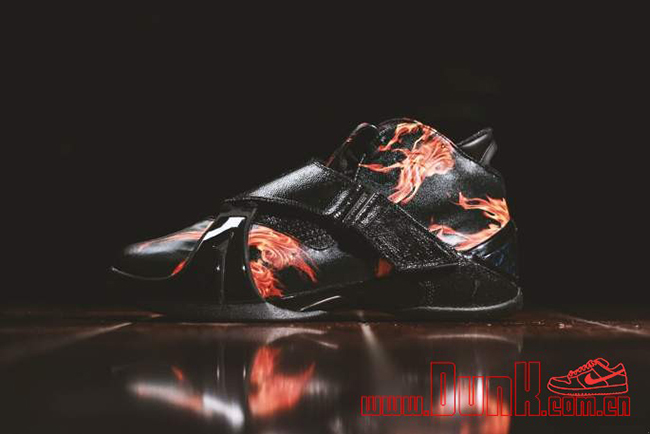 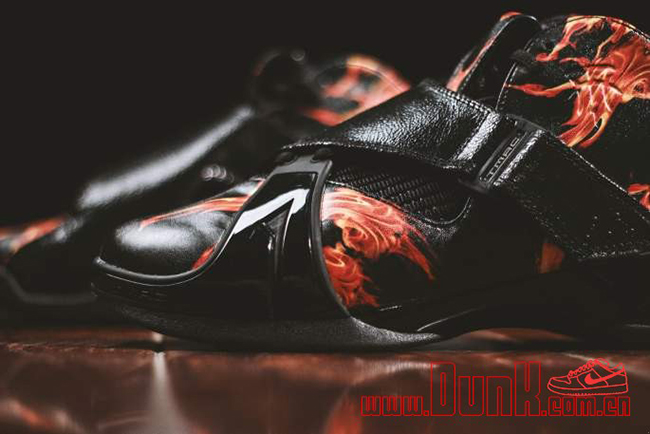 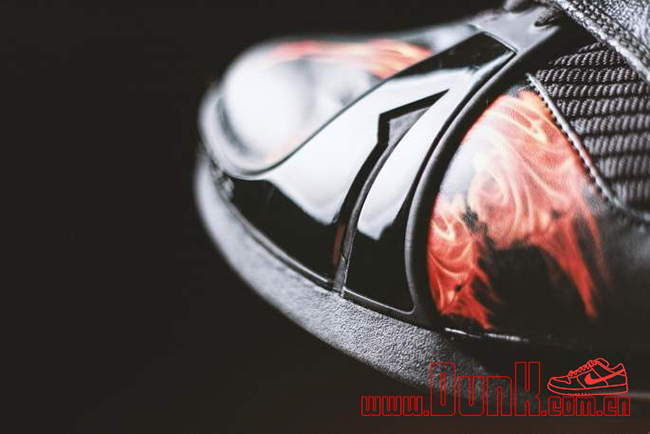 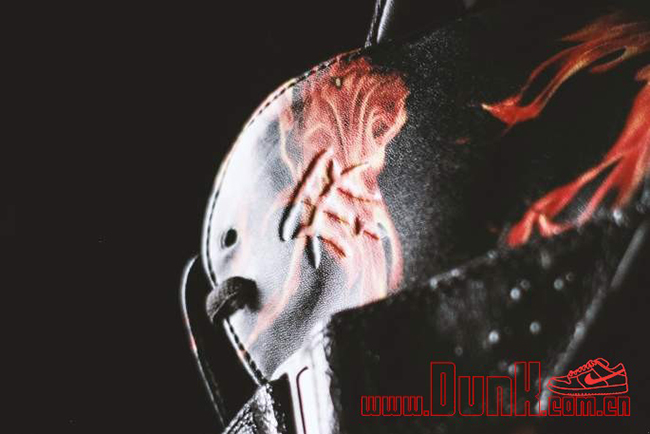 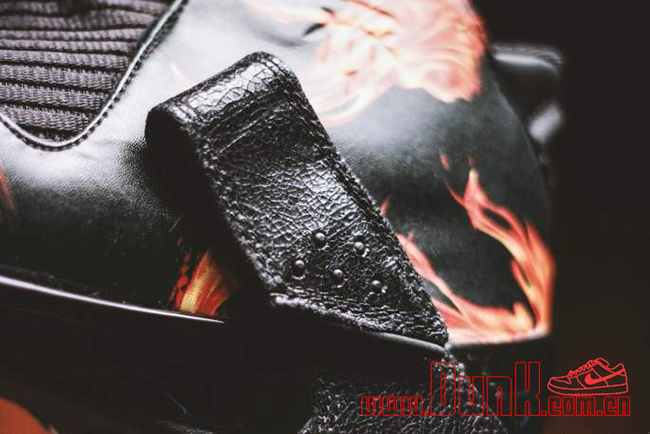 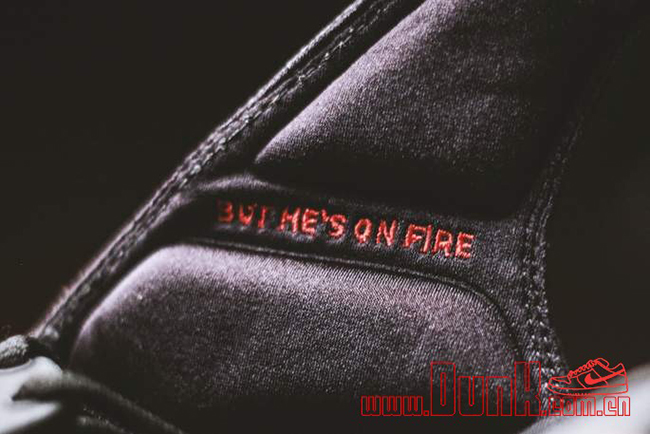 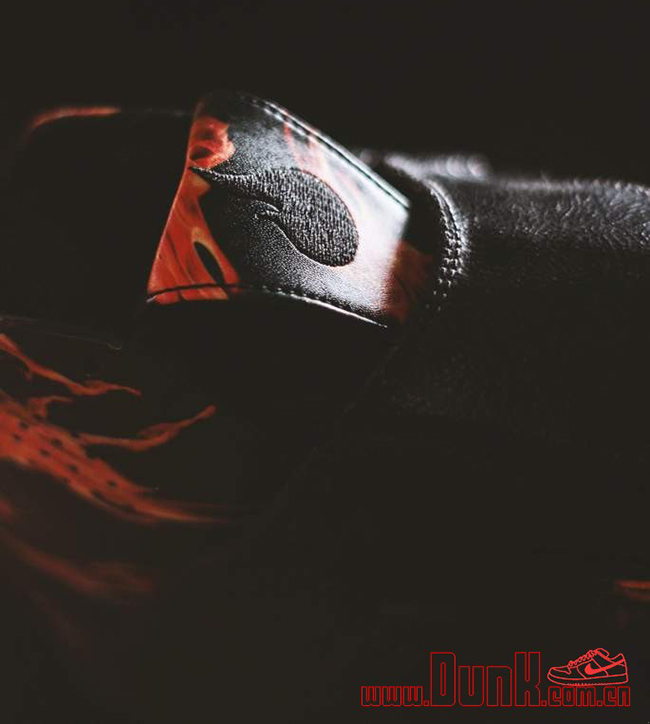 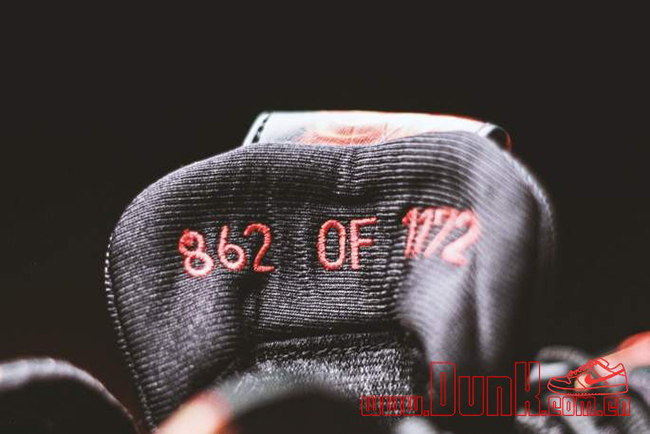