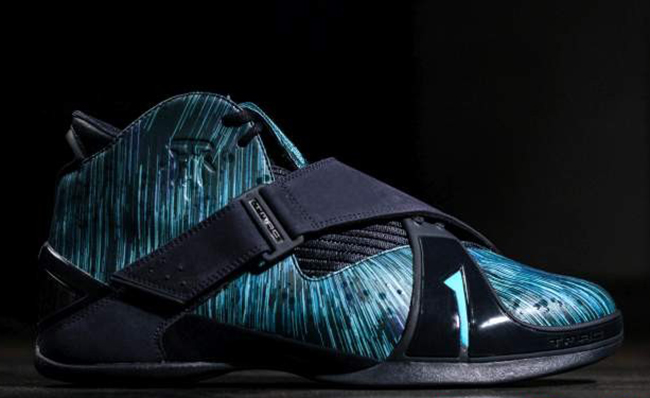 adidas and Tracy McGrady throw it back to 2005 with the adidas TMAC 5 ‘It Starts Raining’. The shoes are inspired by the commercial “Impossible Is Nothing”.

The base along with the straps are done in black while the sides feature a mixture of green and blue to symbolize raining. Other details include ‘It Starts Rainin’ which is placed under the midfoot strap and 1-1,000 on the inside of the tongue. Each shoe will have a unique number but are limited to 2,000 pairs.

As you probably guessed by the limited amount of pairs releasing, the ‘It Starts Raining’ adidas TMAC 5 will be a limited release. Although we don’t have a specific date available, rumor has it they will launch in November 2015. Below you can check out more images as well as the original commercial.

Update: Select retailers in China will have the ‘It Starts Raining’ adidas TMAC 5 on November 14th, 2015 at Dunk.cn. It isn’t known when or if they will debut in the states but check back for updates. 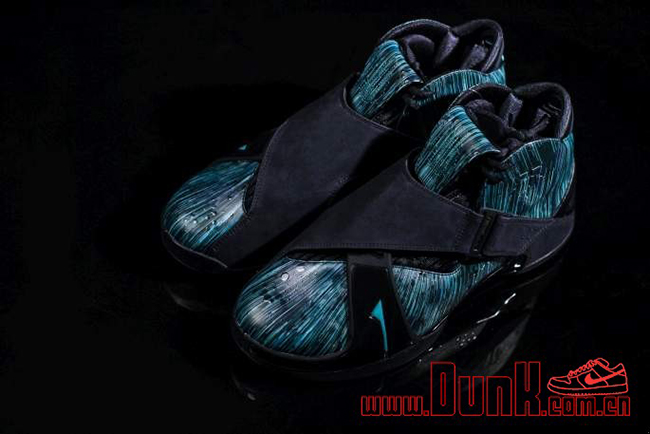 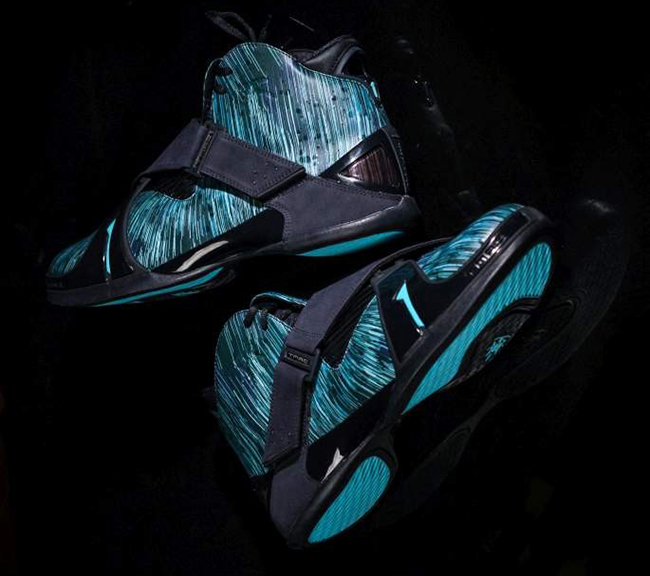 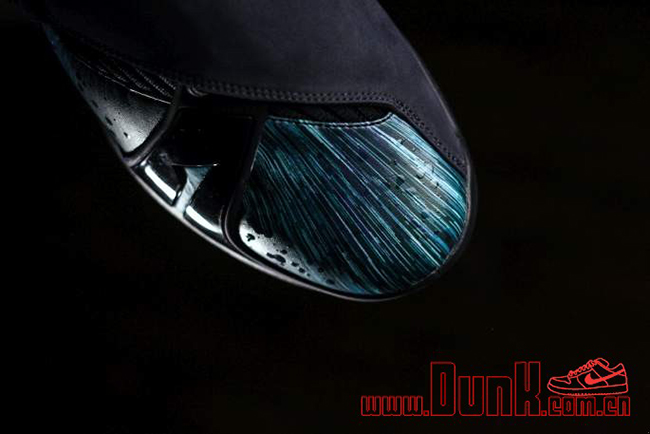 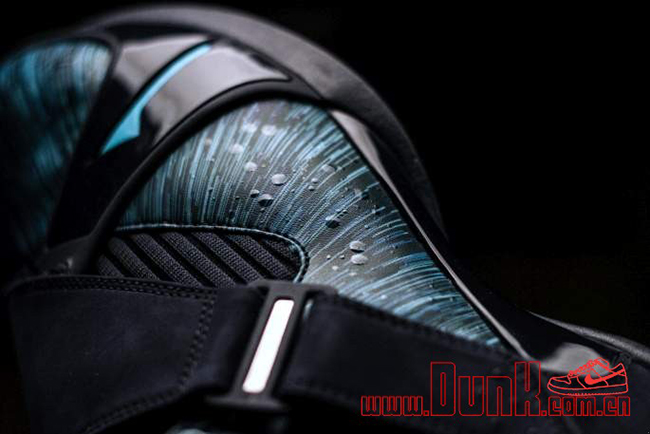 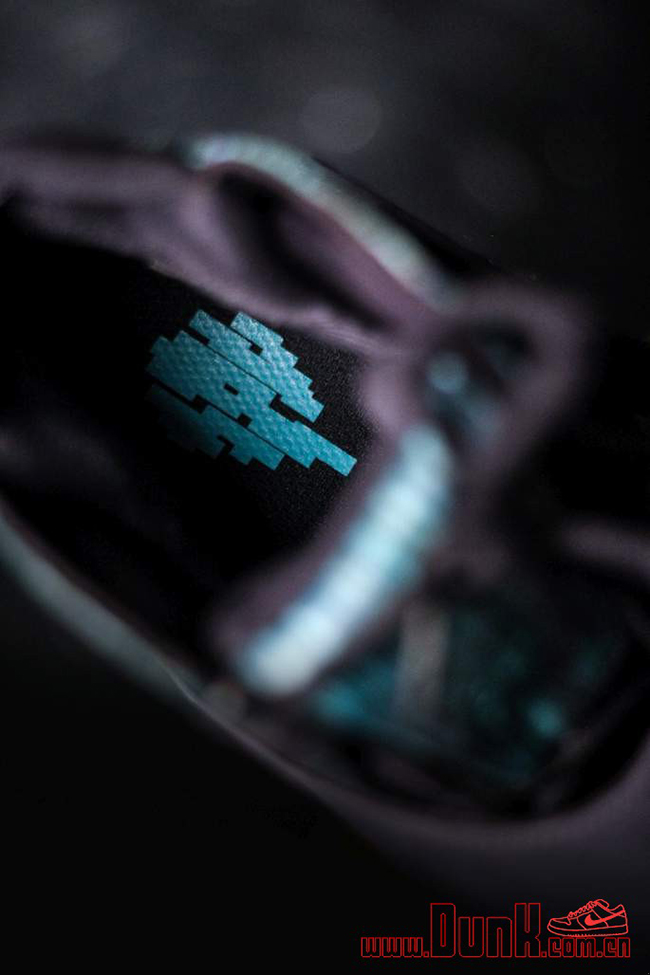 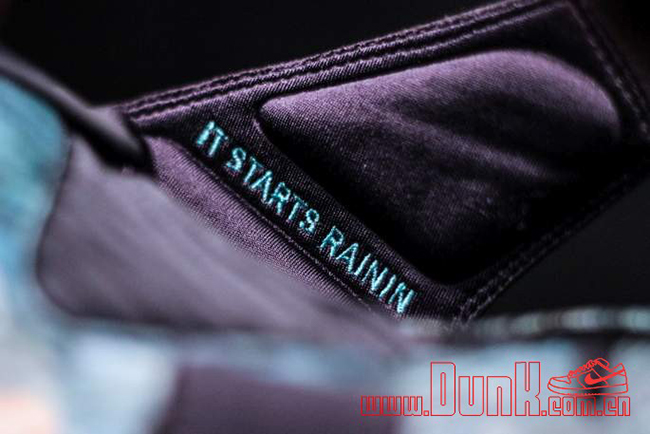 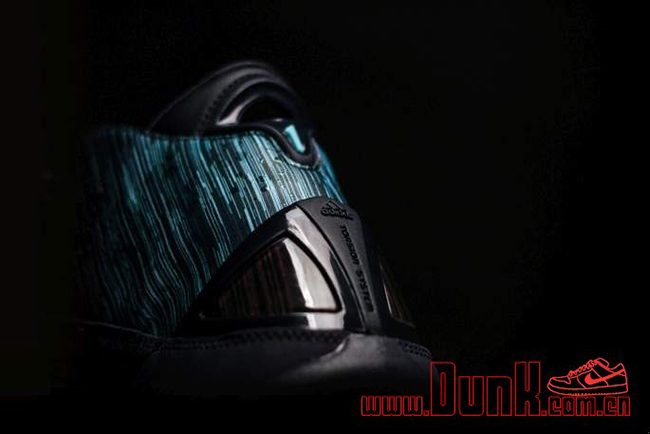 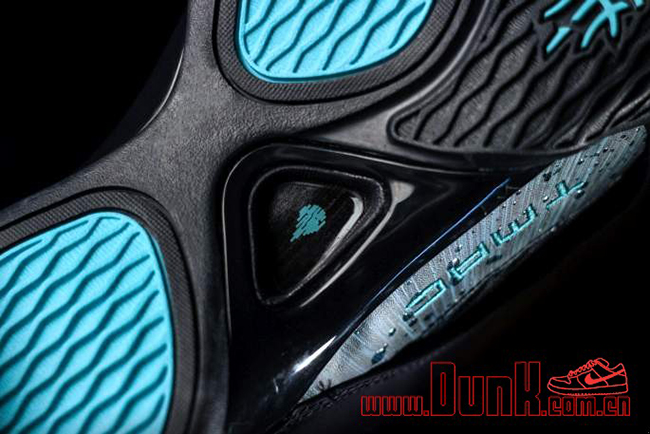 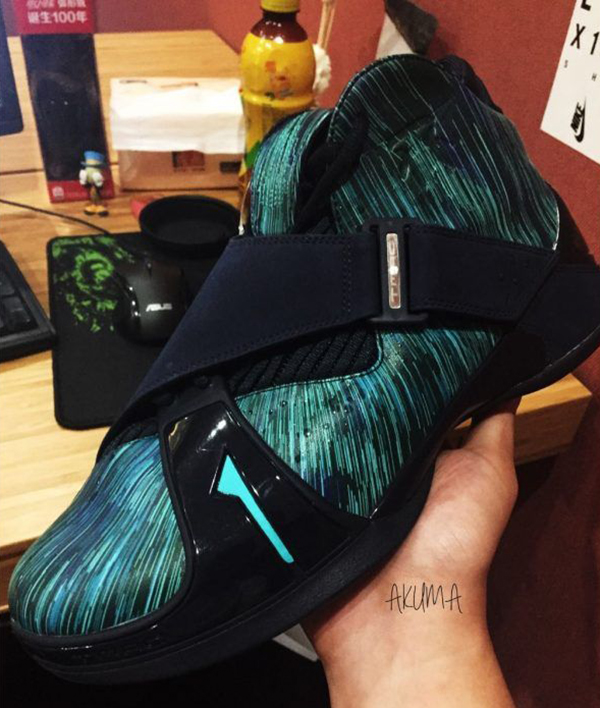 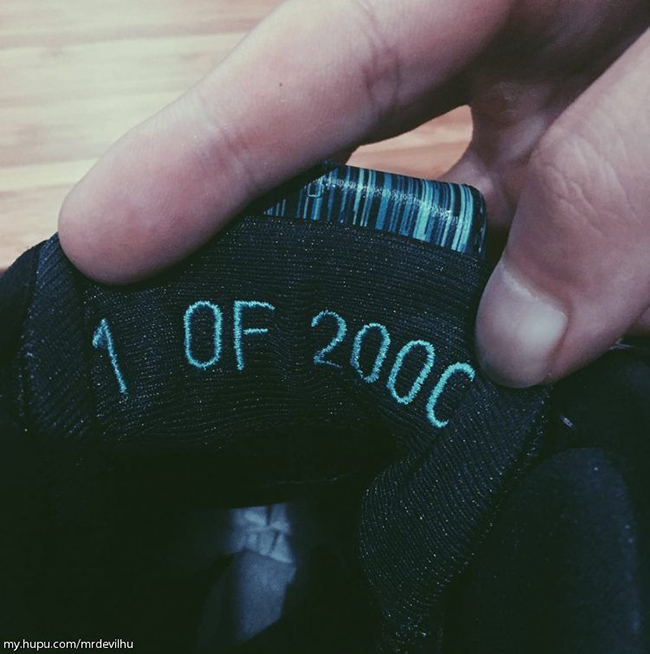 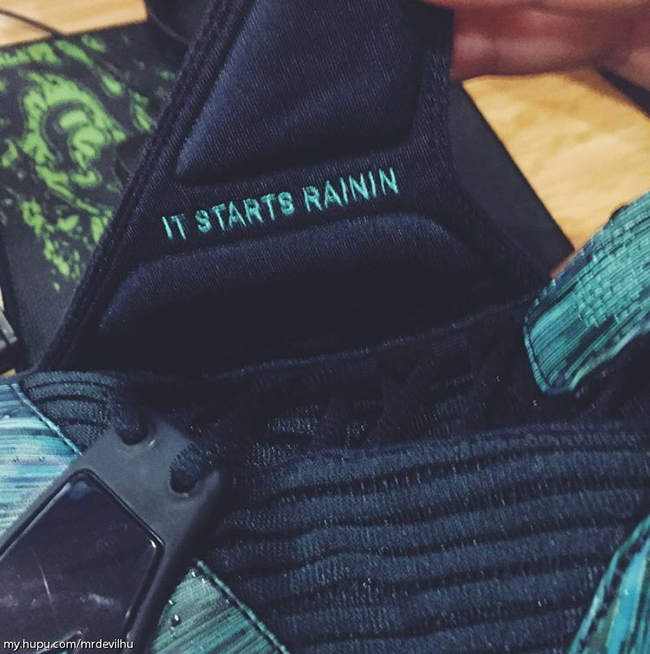