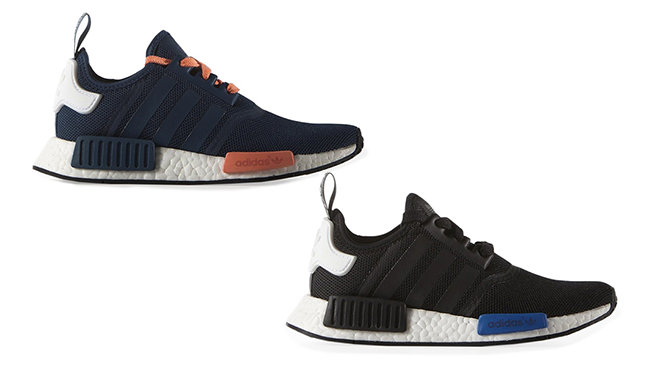 This Saturday, adidas will launch two more of the popular adidas NMD silhouettes which joins the previously shown model.

Both adidas NMD shown feature two tone through the uppers in your choice of Dark Navy and Black. Breaking down each pair, the Navy features hints of a dark Orange on the laces tooling while White covers the heel area and Boost midsole. The Black pair will use White in the same areas followed up a bit of Blue on the midsole plastic overlay.

The two upcoming adidas NMD releases shown are scheduled to release on January 30th, 2016 at select adidas Originals retailers including online at adidas.com. Retail price has been set at $170 and you can check out larger images of the duo below. Let us know what your thoughts are on the latest two NMD to leak by leaving a comment below. 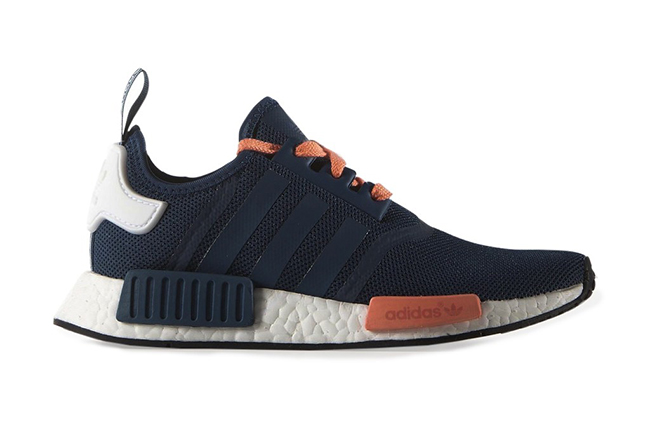 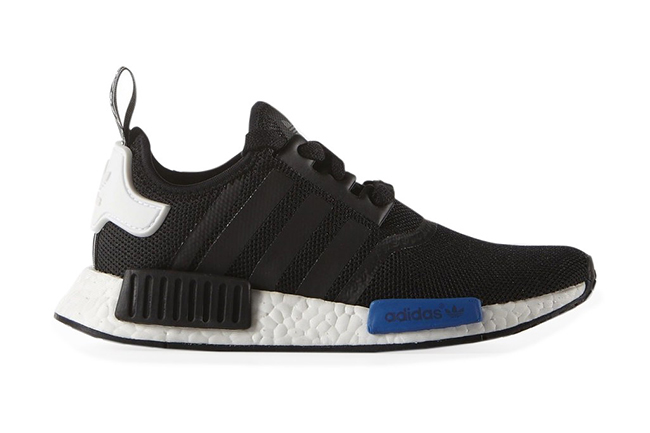