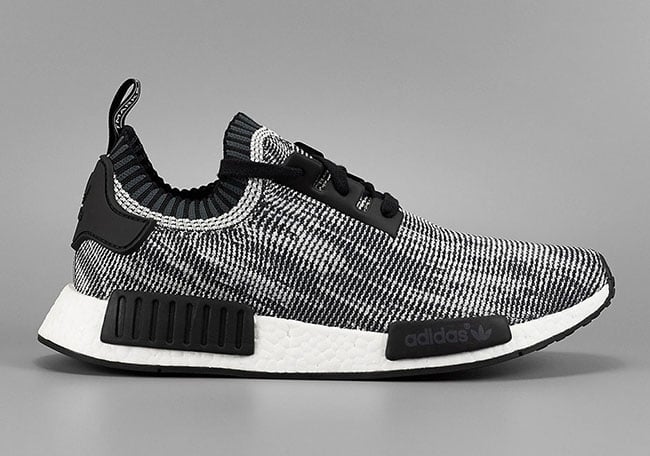 adidas had a strong year in 2015 with one of their newer offerings, the adidas NMD. 2016 is here and now the brand is ready to introduce their latest release, the adidas NMD_R1 Primeknit.

The adidas NMD_R1 uses a progressive design that blends the NMD Runner with adidas Originals elements. The uppers will feature a lightweight Primeknit textile material along with an all over noise graphic. Welded tape structural overlays paired with a tonal three stripes and EVA inserts are also some of the highlights of the first adidas NMD_R1.

The first adidas NMD_R1 Primeknit will feature a textured grey colorway and will be available at select adidas Originals retailers on January 30th, 2016. A retail price has yet to be announced, but while we wait for additional details, you can check out the official photos sent over from adidas below.

Update: This weekend, the adidas NMD R1 Primeknit will launch at retailers like SoleBox. Thanks to the store, we now have a detailed look. 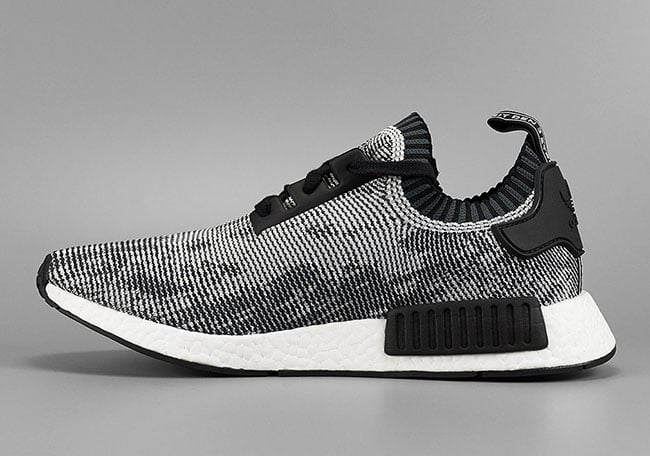 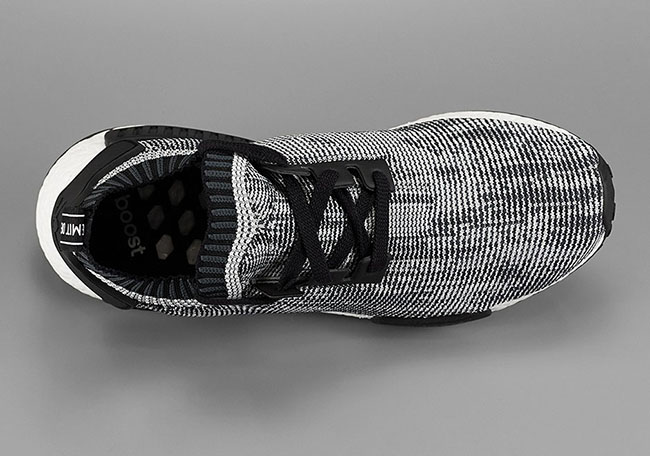 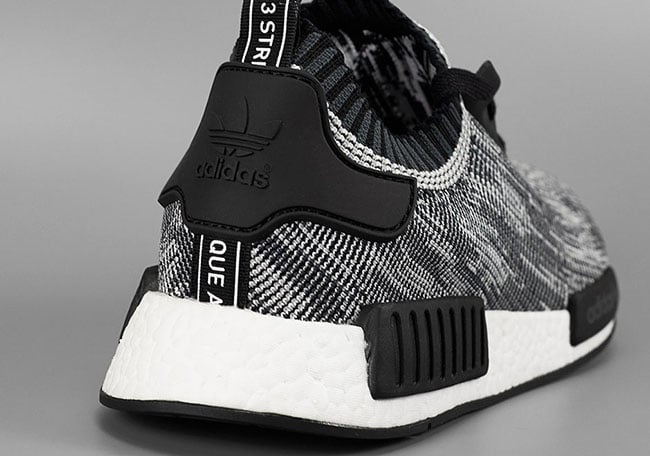 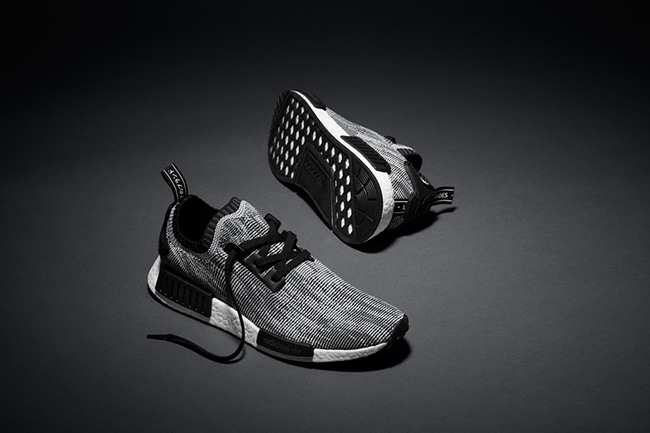 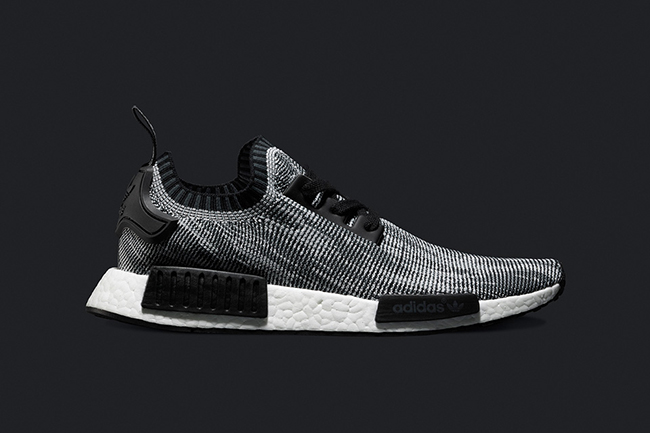 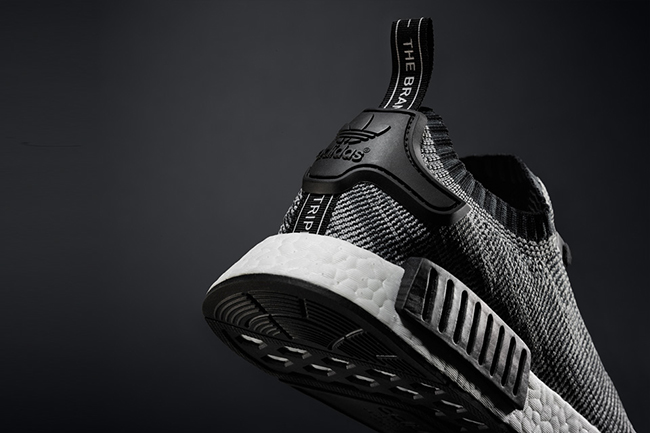 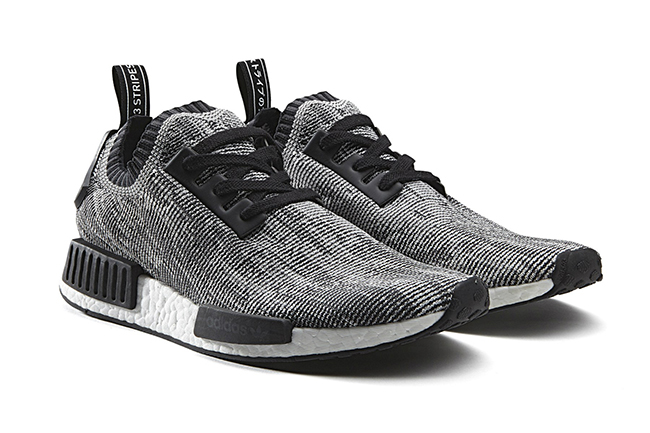 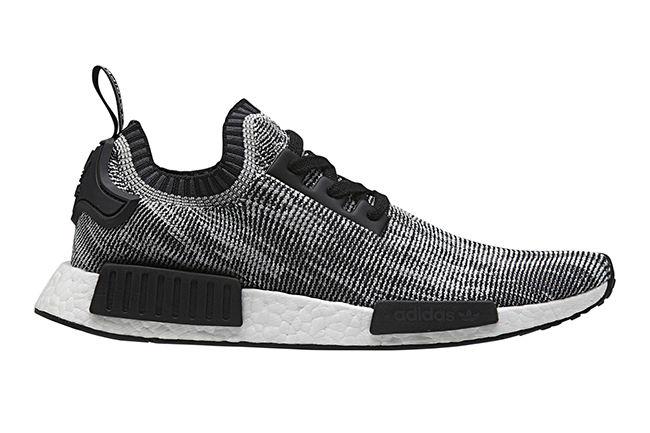