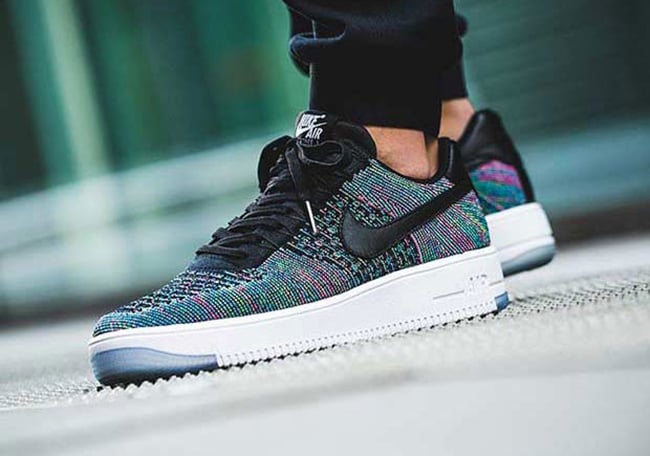 Nike recently unveiled the Air Force 1 Mid Flyknit in a few different makeups. Although there was no mention of the Nike Flyknit Air Force 1 Low, you can expect different colorways to release and today, we have a preview of what’s to come.

Here we give you a look at three upcoming colorways of the Nike Air Force 1 Low Flyknit. One of the pairs uses the beloved ‘Multicolor’ theme that almost has a sheen look. Second up, we have a mixture of Green and Black through the Flyknit. The third and final pair uses Black and White on the uppers which almost has an Oreo theme. Each pair will then have small hints of translucent on the sole followed by White running through the midsole.

Keep scrolling below to check out more photos of the Nike Air Force 1 Low Flyknit. For the trio shown, there isn’t release dates available, however there are a few pairs of the Lows that will launch in February 2016. 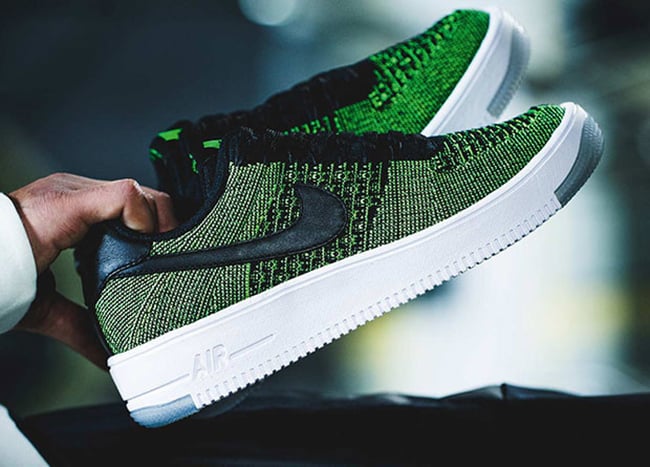 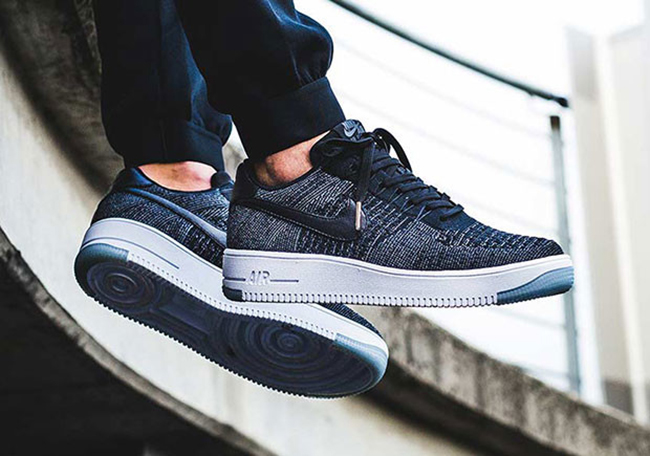