On Feet Look at the adidas NMD R2 ‘Core Red’ 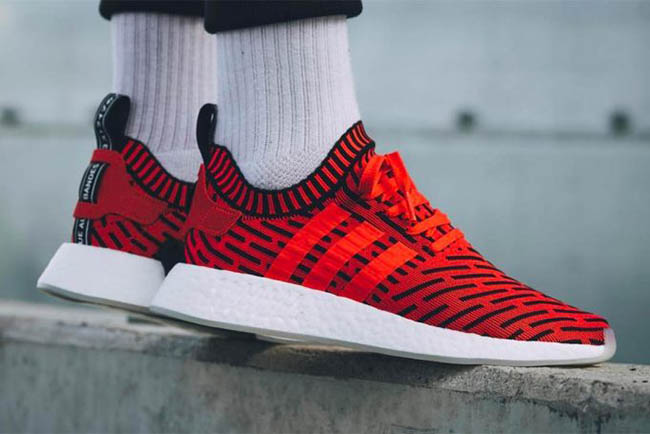 This adidas NMD R2 features a Core Red, Core Black and Footwear White color theme. As you can see, Primeknit lands on the uppers while done in Red while the striped motif comes in Black. Red also lands on the Three Strips and laces while Black hits the heel and EVA pod overlay on the medial side. Following we have a White Boost midsole and a translucent outsole which completes the look.

Continue to scroll below to check out more images of the adidas NMD R2 Core Red which will show you how they look on feet. For those interested in purchasing, they are scheduled to release at select adidas Originals and adidas.com on April 6th, 2017. Retail price will be $170. 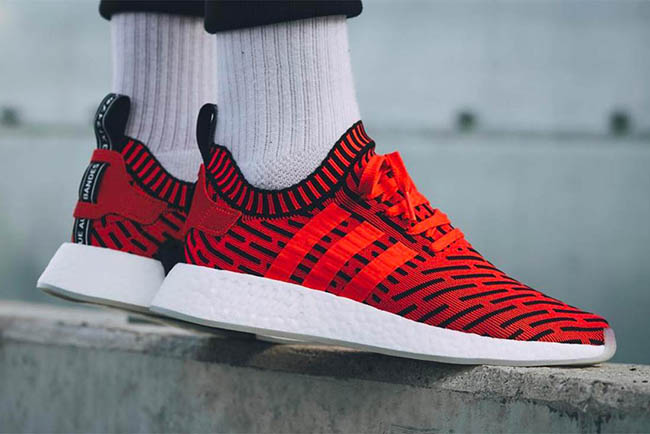 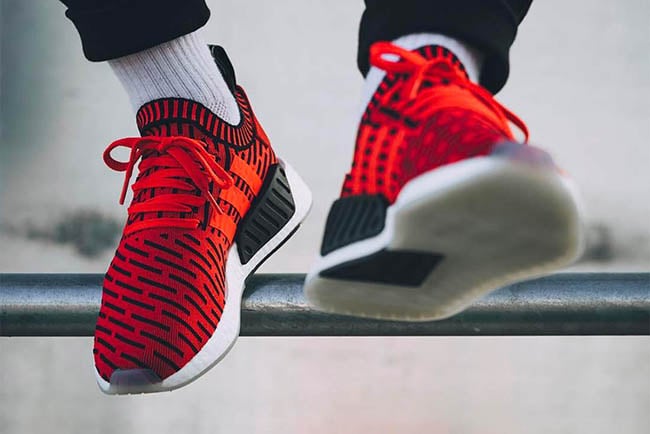 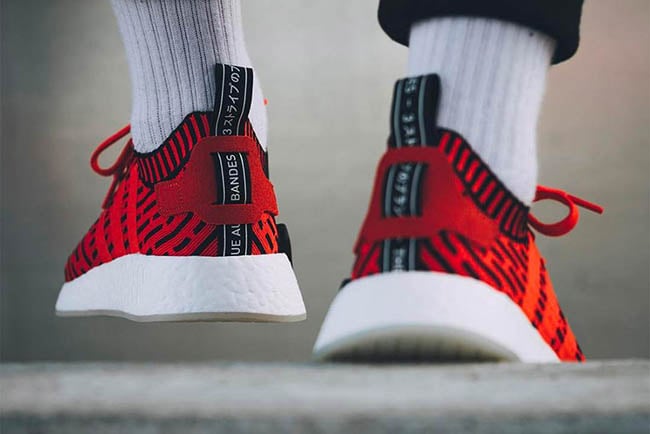