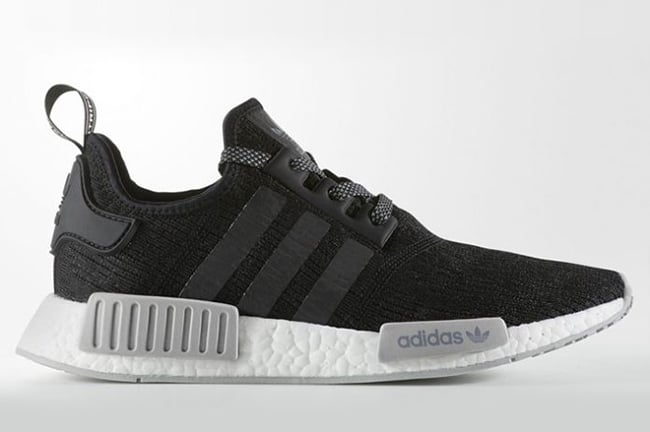 adidas Originals continues to release so many NMDs that they are now revisiting a colorway that launched back in 2015. Shown is the adidas NMD R1 ‘Black Grey’ which has a similar look to the adidas Consortium NMD Primeknit ‘Key City’.

This adidas NMD comes dressed in a Core Black, Grey Two and Footwear White color theme. Constructed with a stretch mesh upper which is done in Black, the Three Stripes branding has a 3M Reflective finish. Following we have Grey that lands on the EVA pod overlays and across the outsole. Finishing the look is White on the Boost midsole.

The adidas NMD R1 Black Grey is scheduled to release at select adidas Originals retailers during Summer 2017. Once we have a specific release date, we will make sure to update you. Upon it’s release, retail price will be $130. Continue to scroll below to check out more images which will give you a closer look. 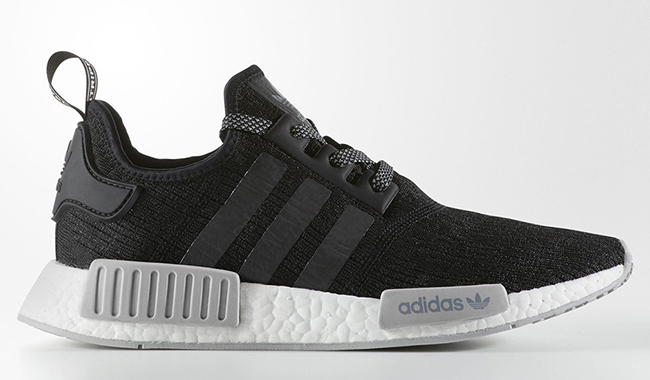 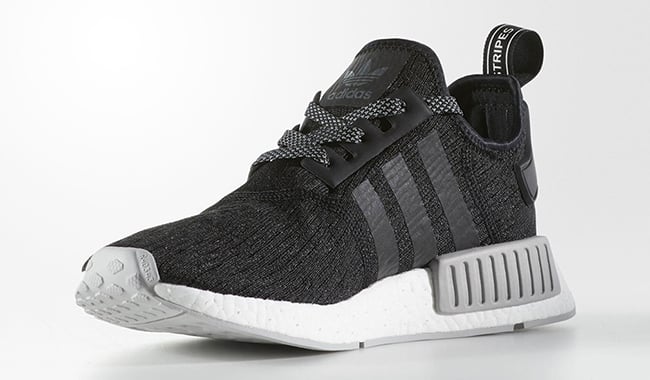 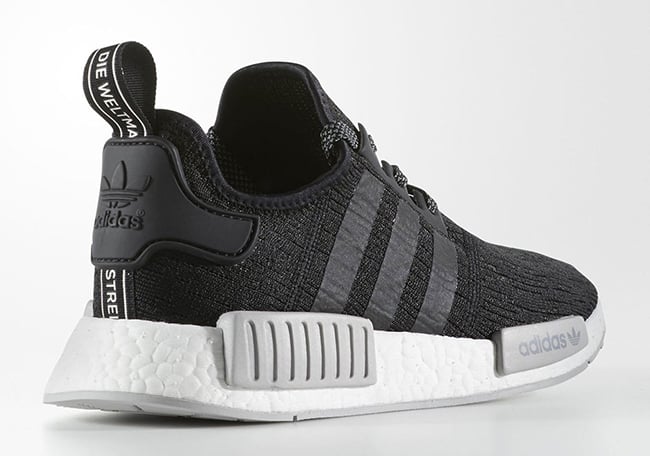 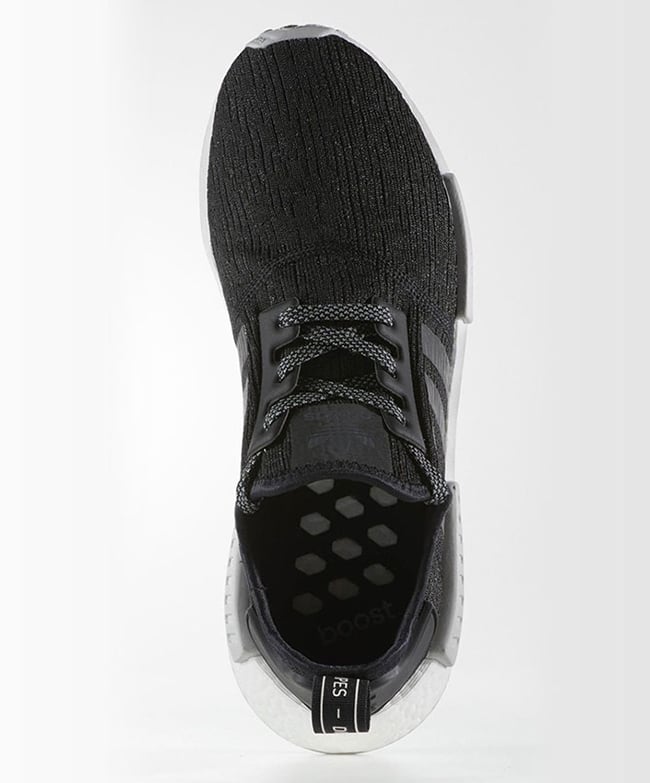 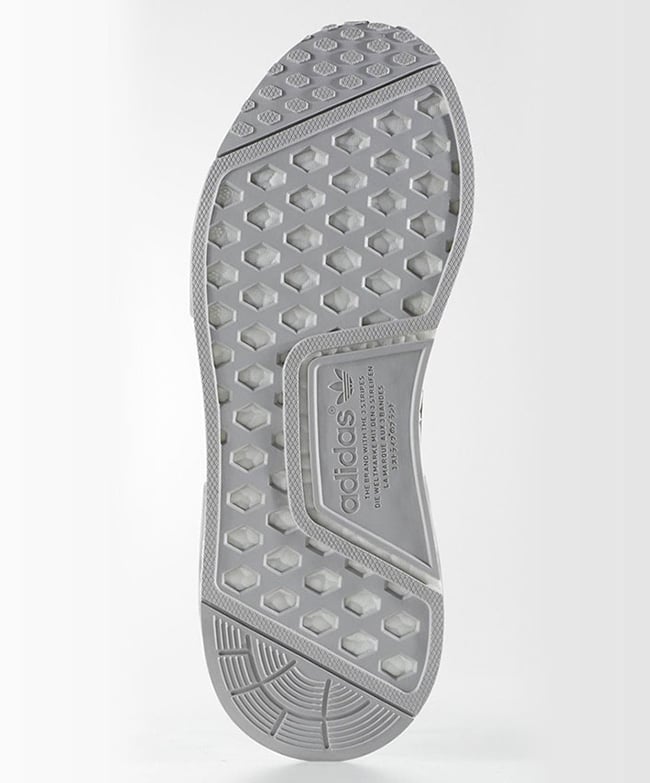