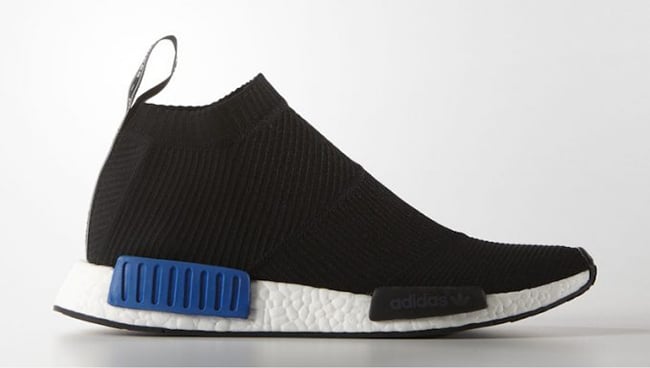 The adidas NMD City Sock ‘Core Black’ will finally release in the states. This follows it’s initial debut that took place back in May 2016.

One of the more popular adidas NMD City Sock releases, this pair is dressed in Core Black and Lush Blue. As you can see, Black predominately covers the base while constructed with Primeknit. In addition, the same shade is used on the outsole and liner. Lush Blue is added on one of the Pods while the second is done in Black. Finishing this pair off is a White Boost midsole.

The adidas NMD City Sock Core Black will finally make it’s stateside debut at adidas Originals retailers on July 15th, 2016 which is this Friday. Retail price is set at $170. Check out more photos below which are the official images giving you a better look. 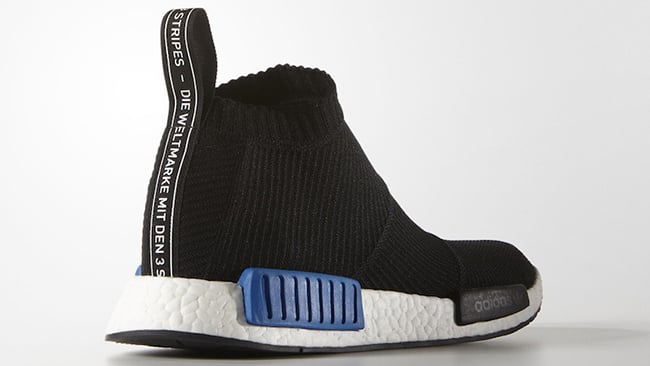 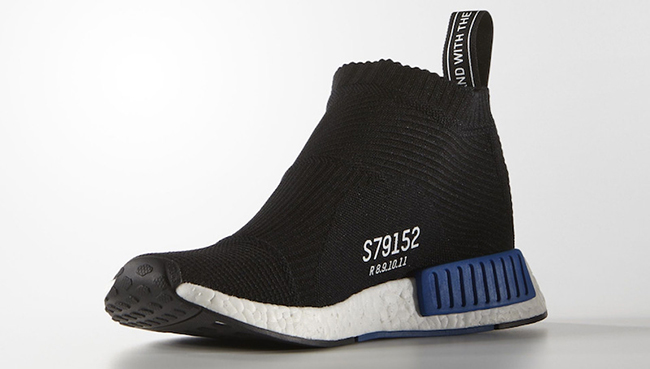 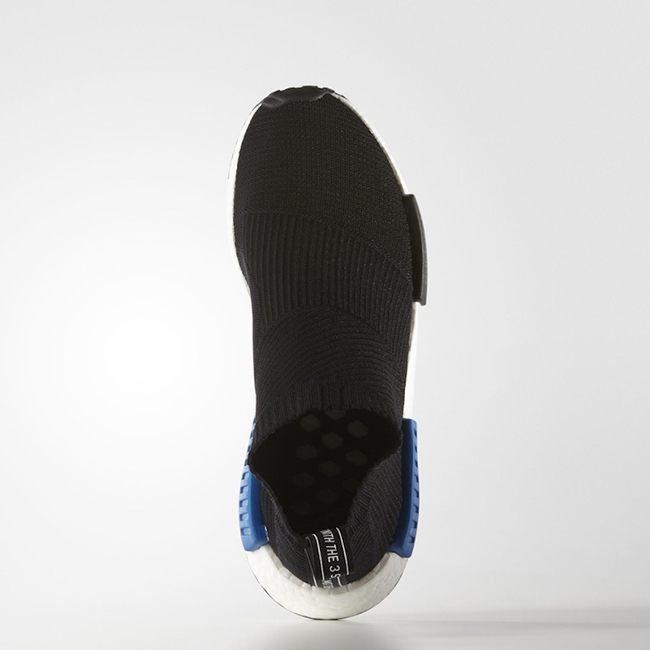 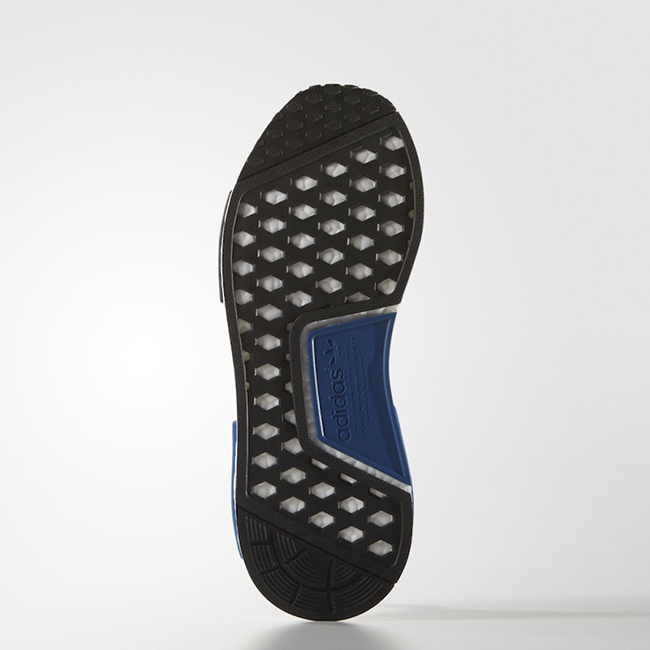