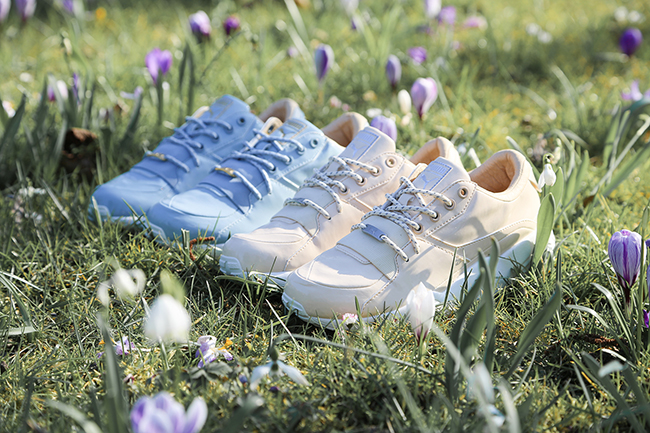 Puma is getting ready to launch two pairs of the Puma R698 in a brand new Pack. Both designed for women and coming in pastel shades is the Puma R698 ‘Patent Leather’ Pack that will drop next week.

The two pairs of Puma R698 releases apart of the Patent Leather Pack come in either Slate Blue or Natural Vachetta. In addition, patent leather is used across the base which gives them a glossy luxurious look. Keeping the outdoors look, rope style laces are intact while Vachetta Tan is used across the liners. Other details include a White Trinomic midsole and an elastic band around the lower half of the tongue.

See a detailed look at both pairs forming the Puma R698 Patent Leather Pack by scrolling below. As for a release date, the duo will launch at Puma retailers on July 16th, 2016. 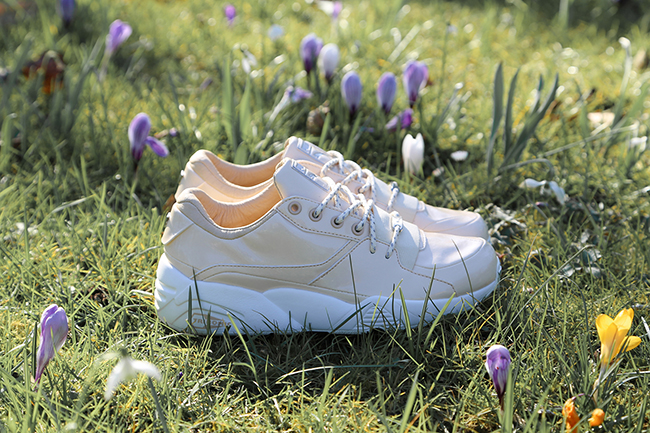 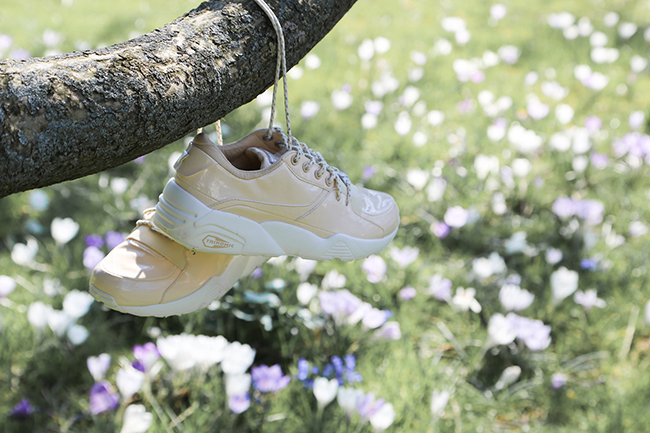 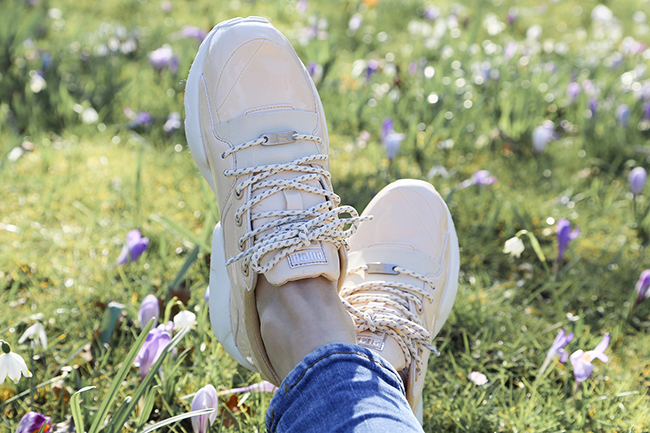 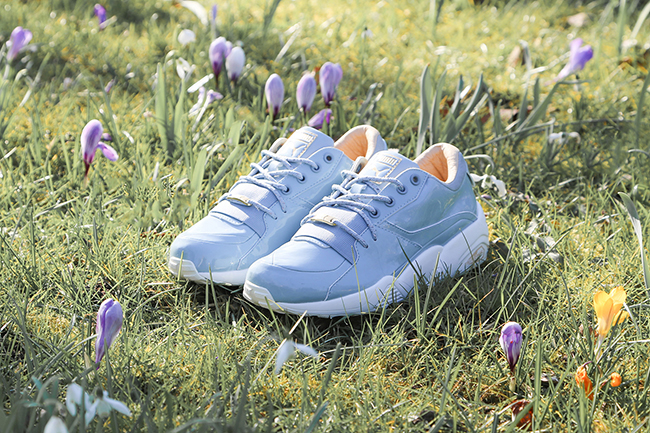 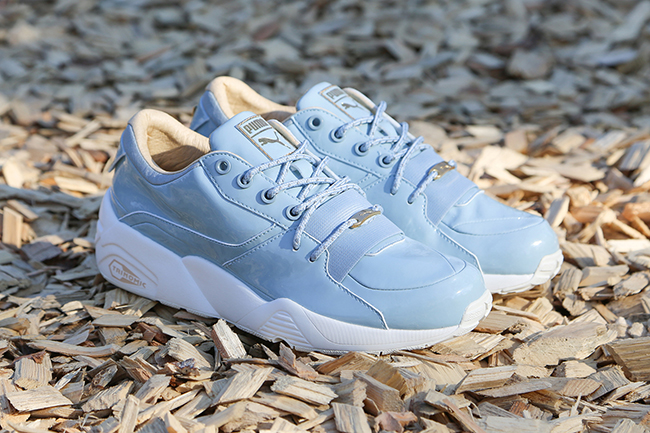 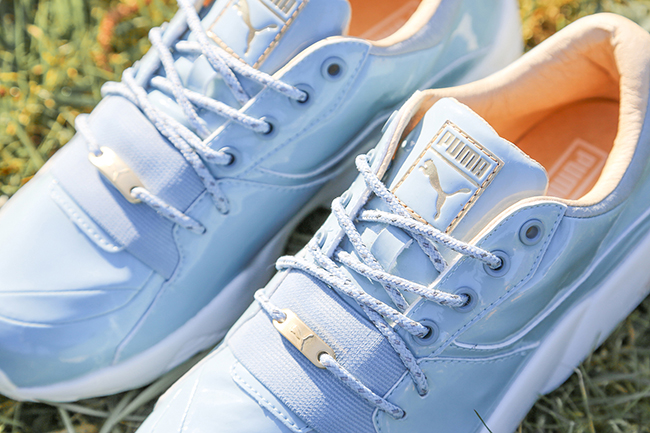 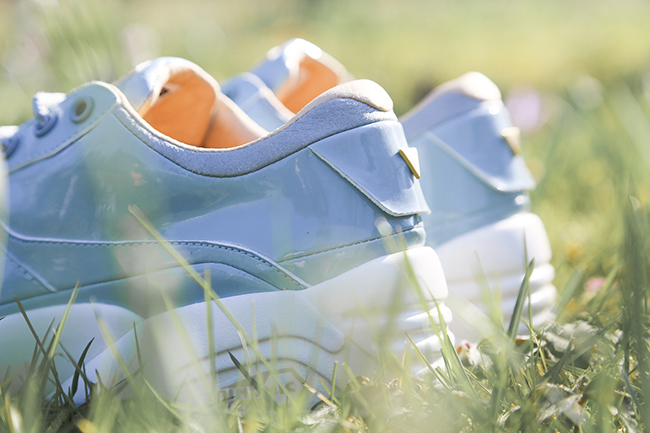 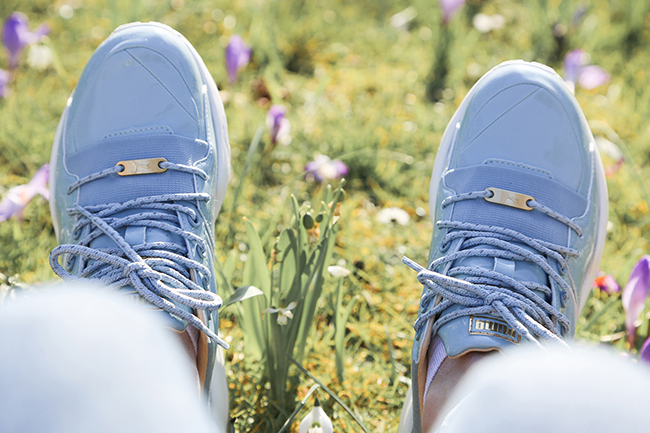