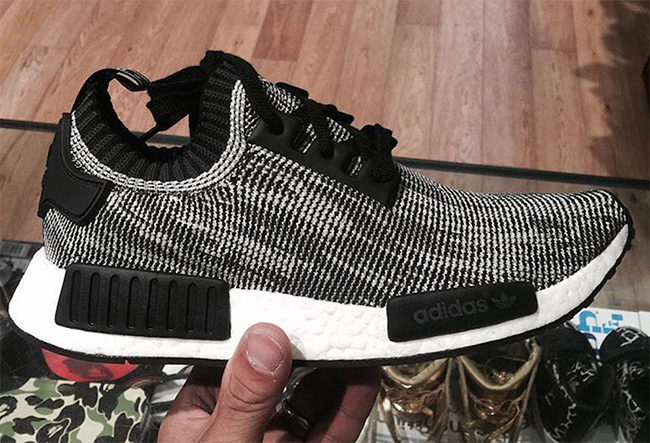 The adidas NMD made a huge splash late in 2015. Shortly after the initial debut, the brand went ahead and released the first colorway. Following we have seen a few previews of what’s to come and now we bring you one more, the adidas NMD Black White.

On the base of this NMD is Primeknit which forms a unique printed pattern in black and white. Following is the two same shades through the midsole while using Boost technology.

At the time of writing, there isn’t a release date for the Black and White adidas NMD, however it does seem that this pair will debut in the coming months, give or take. Once more information is known as well as new images leak, we will make sure to share with you. For now, leave a comment below letting us know what you think of the adidas NMD.

Update: The ‘Black White’ adidas NMD is scheduled to release on January 30th, 2016 at adidas Originals retailers. Check back for more images and a retail price. 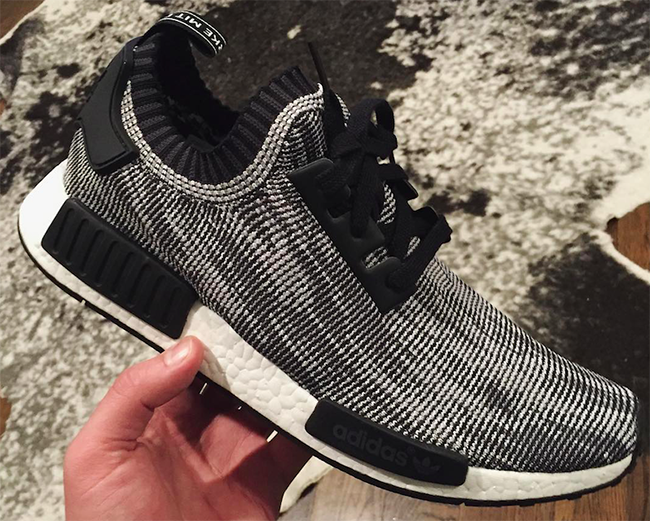