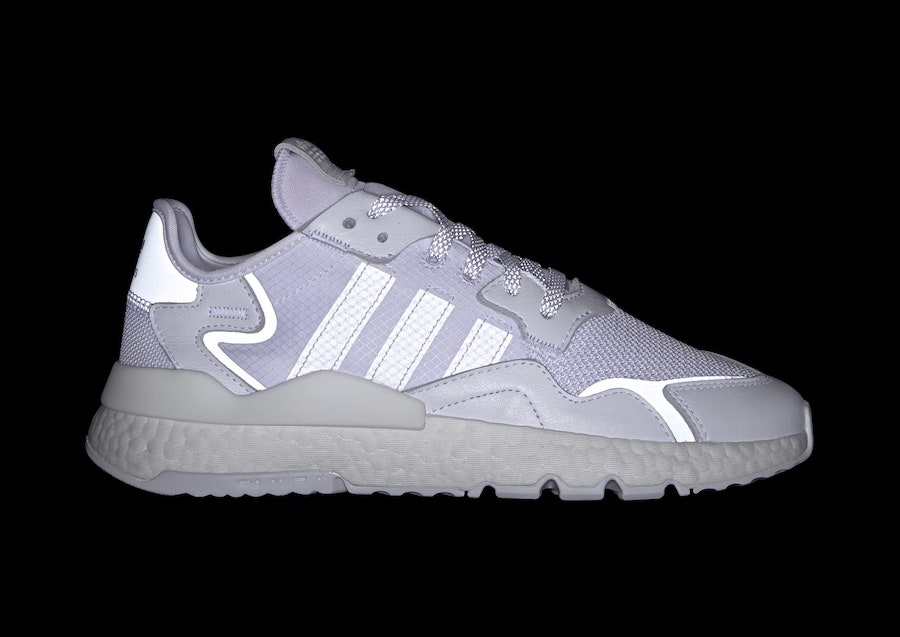 adidas Originals is releasing a new Reflective Pack which will consist of the Nite Jogger and here we take a look at the White iteration.

Looking closer this adidas Nite Jogger utilizes the ‘Triple White’ theme. Constructed with mesh across the upper while leather lands on the overlays. Other details includes Reflective accents throughout while White covers the Boost midsole and rubber outsole.

You can expect the adidas Nite Jogger ‘White Reflective’ to release at select retailers including adidas.com on June 7th. Retail price is set at $130. Continue to scroll below to check out more images which will give you a closer look. 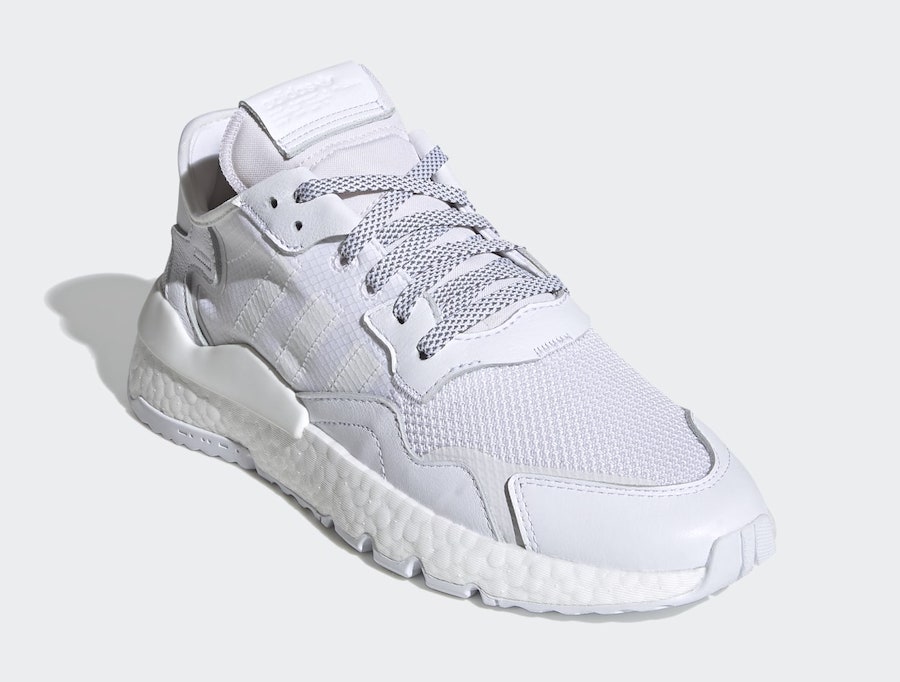 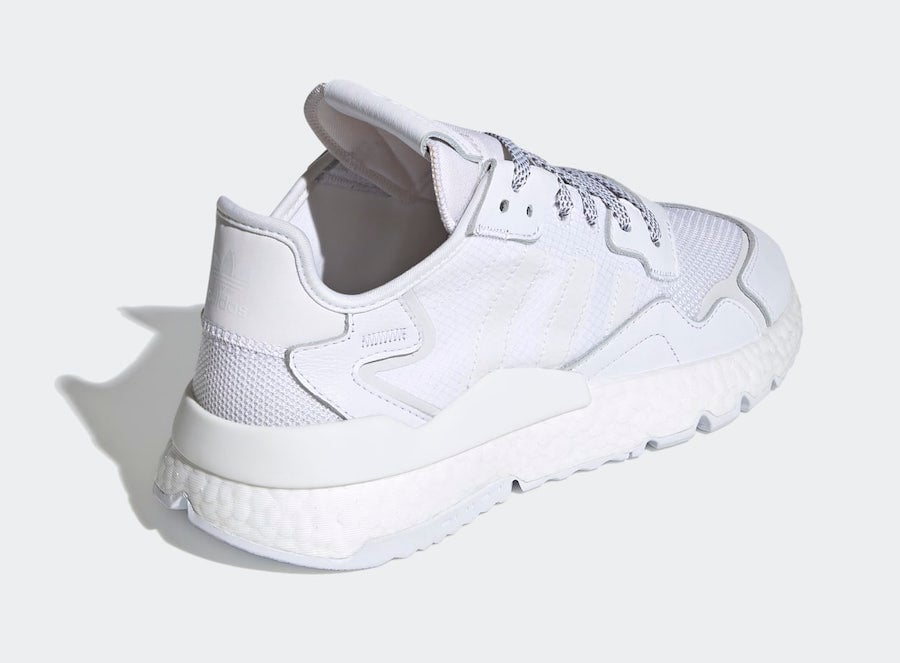 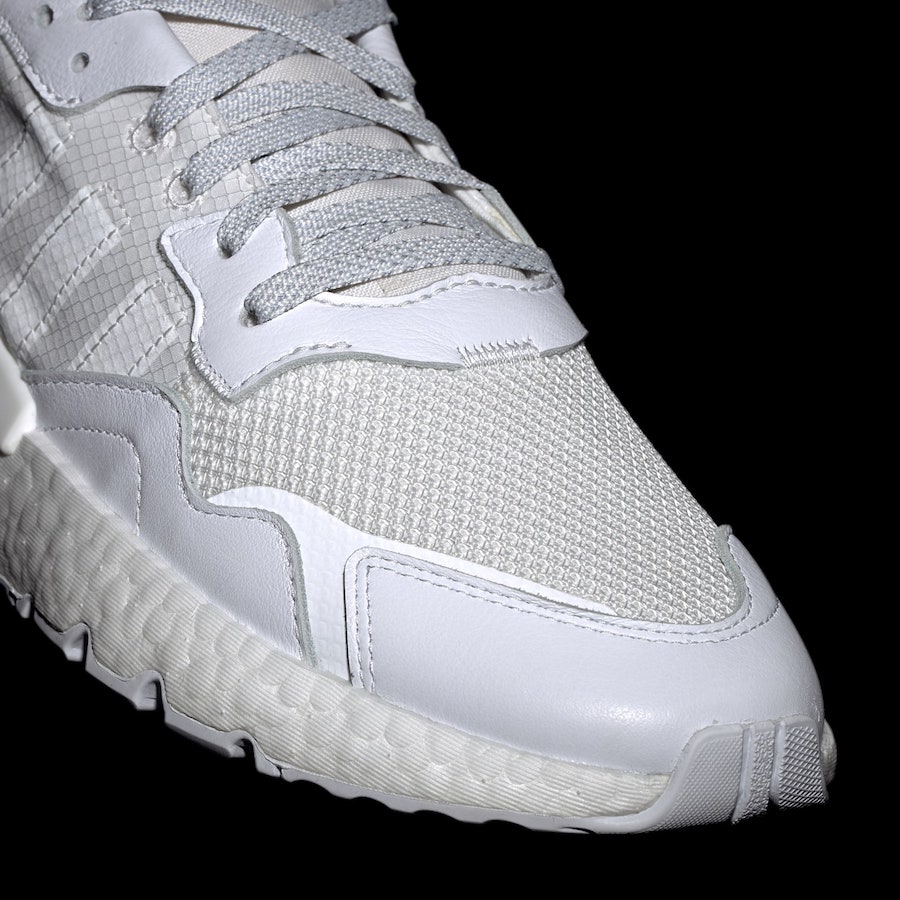