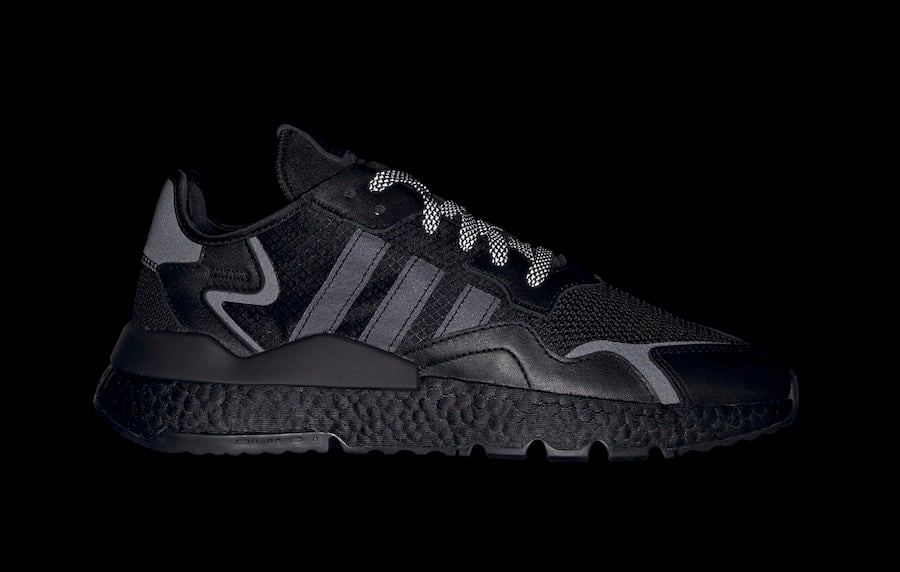 Following our look at the ‘White Reflective’ pair, we now present to you the ‘Triple Black’ adidas Nite Jogger which will release in June.

As you can see this adidas Nite Jogger features Core Black while constructed with mesh across the upper and leather on the overlays. Allowing this pair to pop is the use of Reflective detailing which is spread throughout. Other details includes Black on the Boost midsole and rubber outsole.

Additional images of the adidas Nite Jogger ‘Black Reflective’ can be seen below which will give you a closer look. For those that are interested in purchasing, they will release at select retailers including adidas.com on June 7th. Retail price is set at $130. 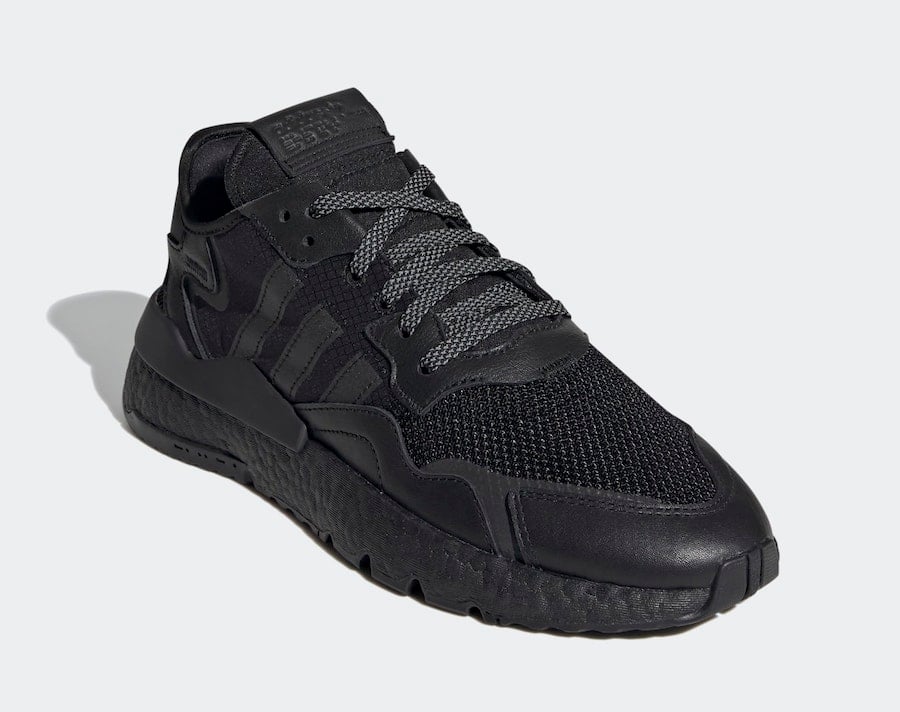 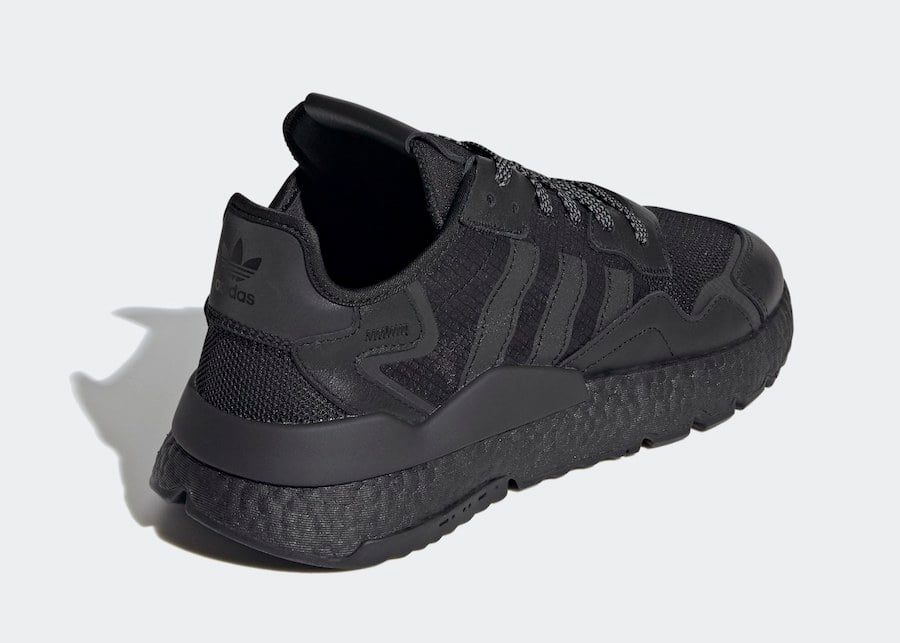 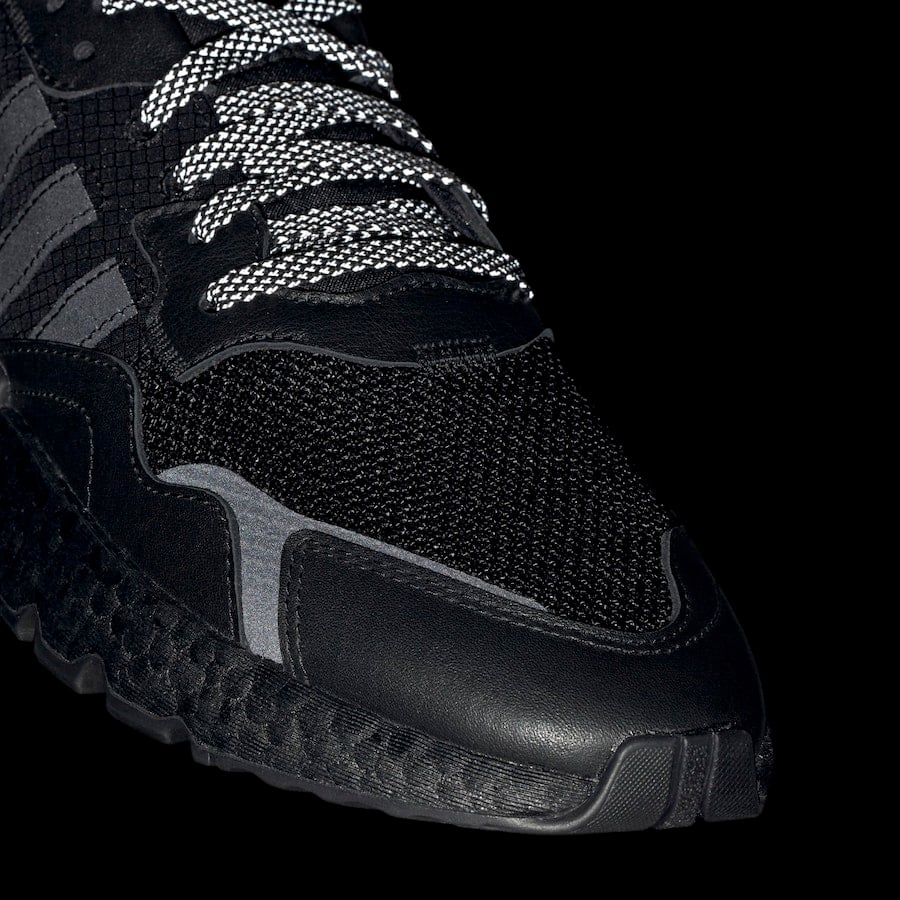 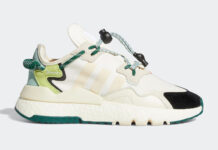 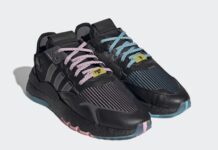 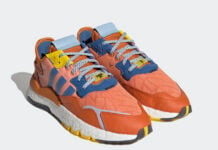