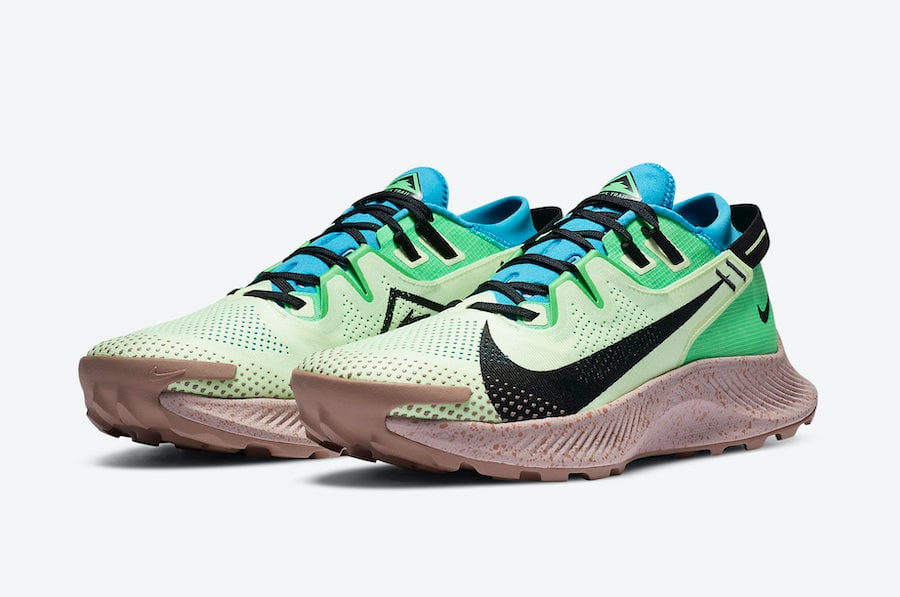 Nike is set to release a new Pegasus model which comes after the launch of the Pegasus 37. We now introduce to your the Pegasus Trail 2.

So far we have a look at three upcoming color options which includes ‘Barely Volt/Laser Blue-Poison Green-Black’ which will release in men’s sizing and two women’s releases in ‘Pure Platinum/Fossil-Limelight-Laser Orange’ and ‘Black/Dark Smoke Grey-Particle Grey-Spruce Aura’. All three will feature Nike React cushioning and a rugged rubber outsole.

Below you can check out additional images of the Pegasus Trail 2 in several colorways which will give you a better look. Although a specific release date is not available, they are expected to arrive soon at select retailers including Nike.com. Retail price is set at $130. 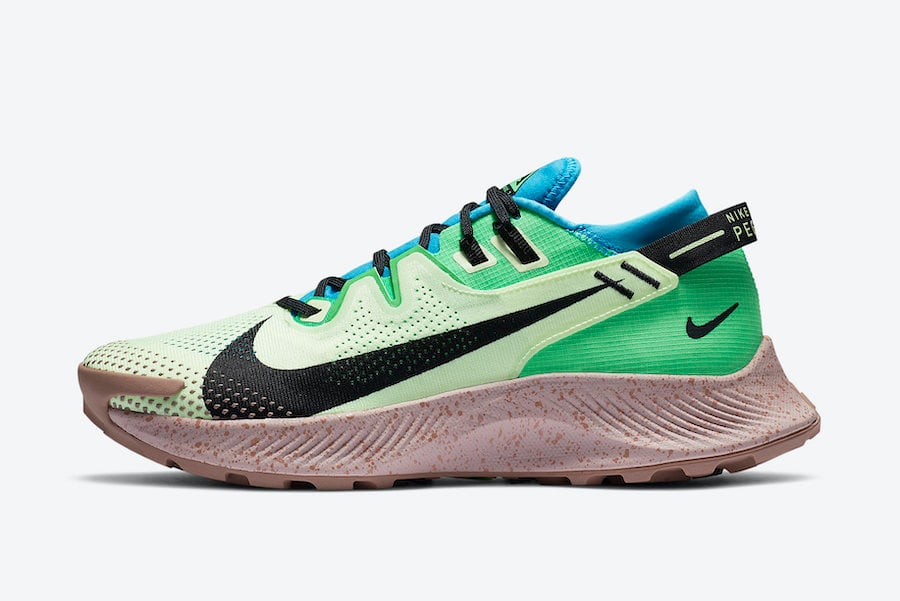 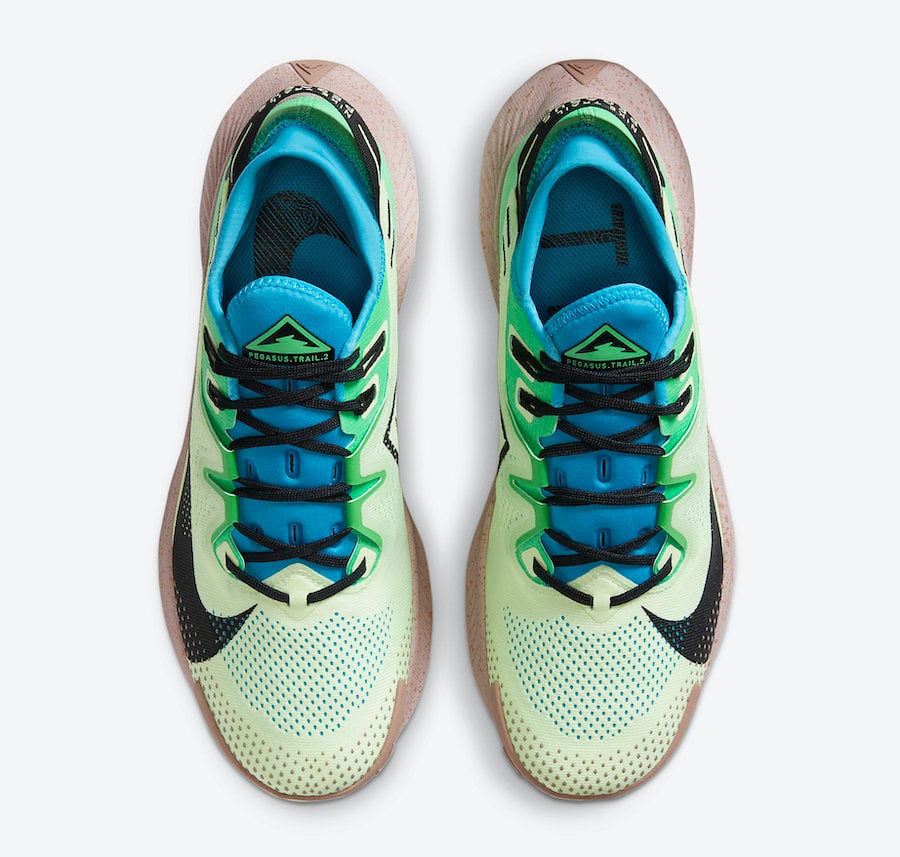 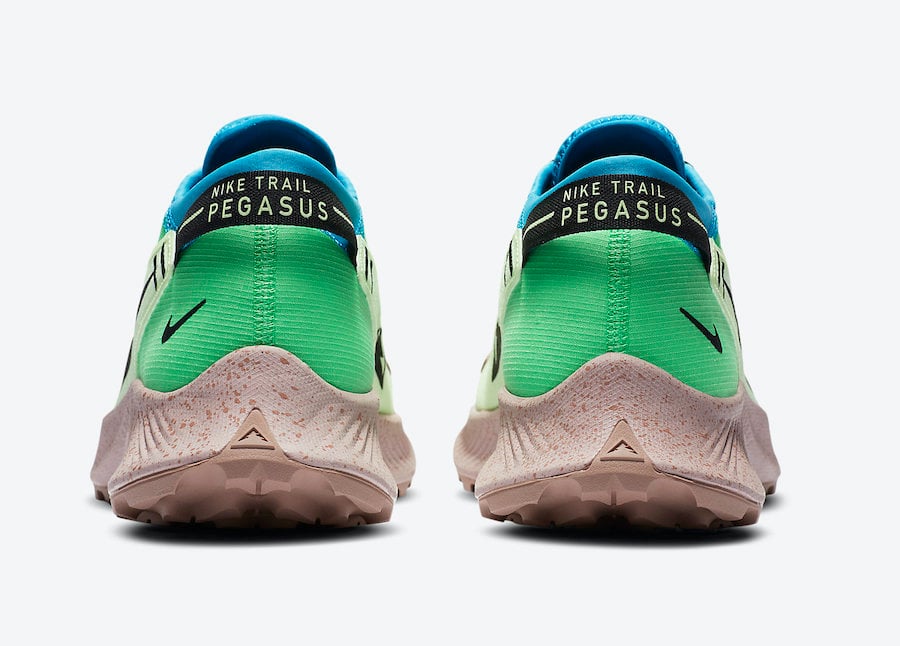 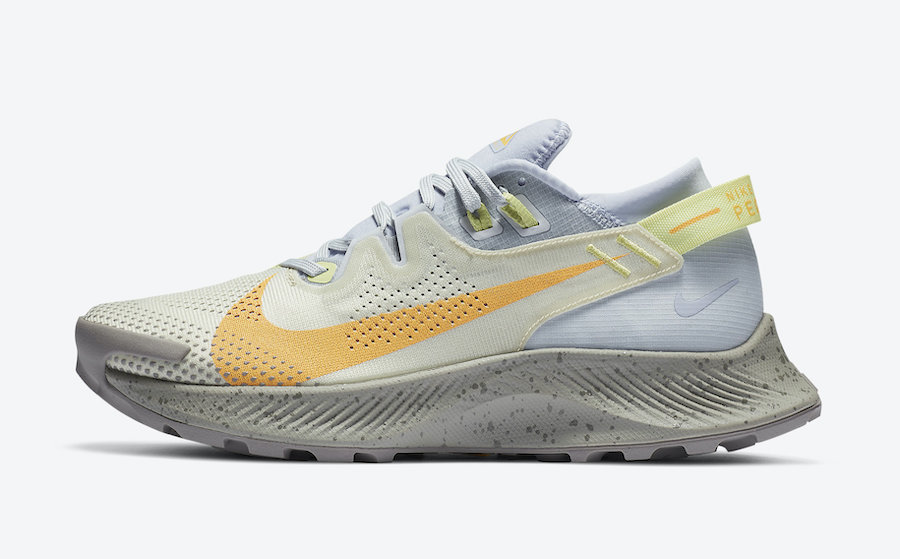 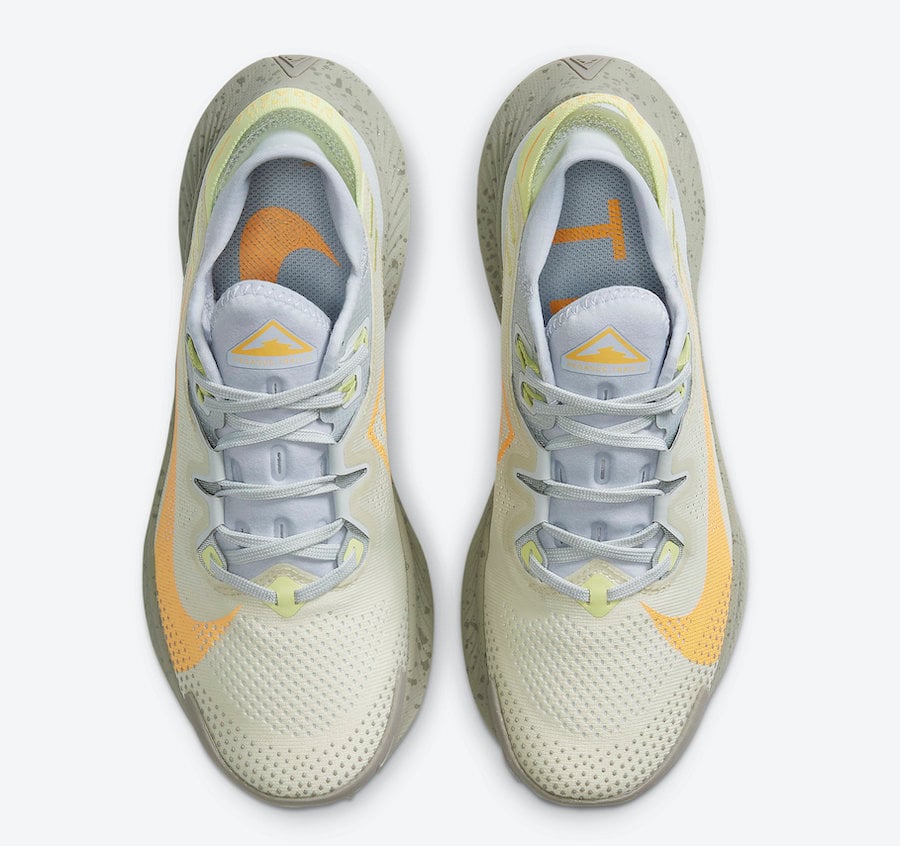 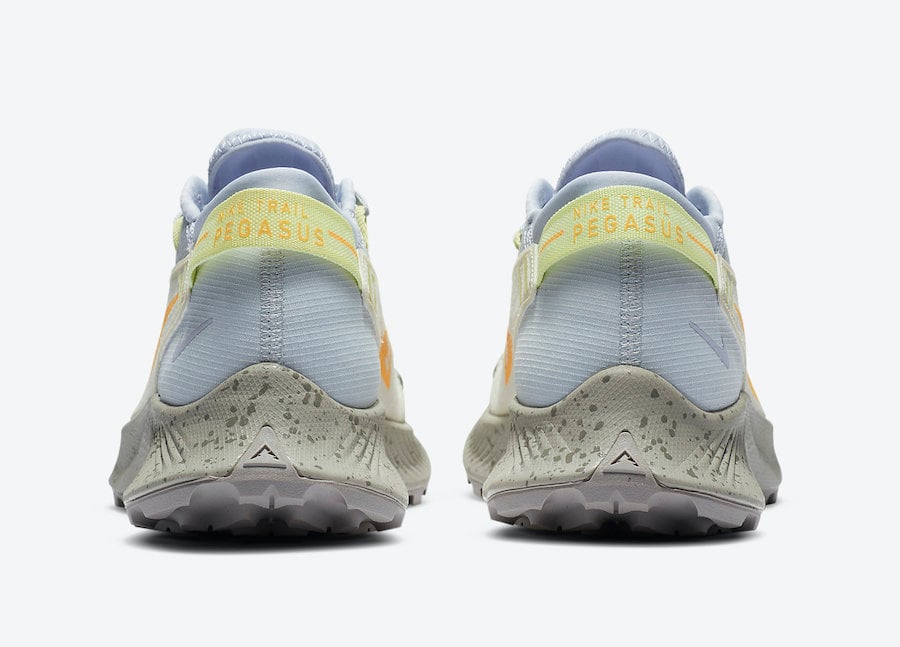 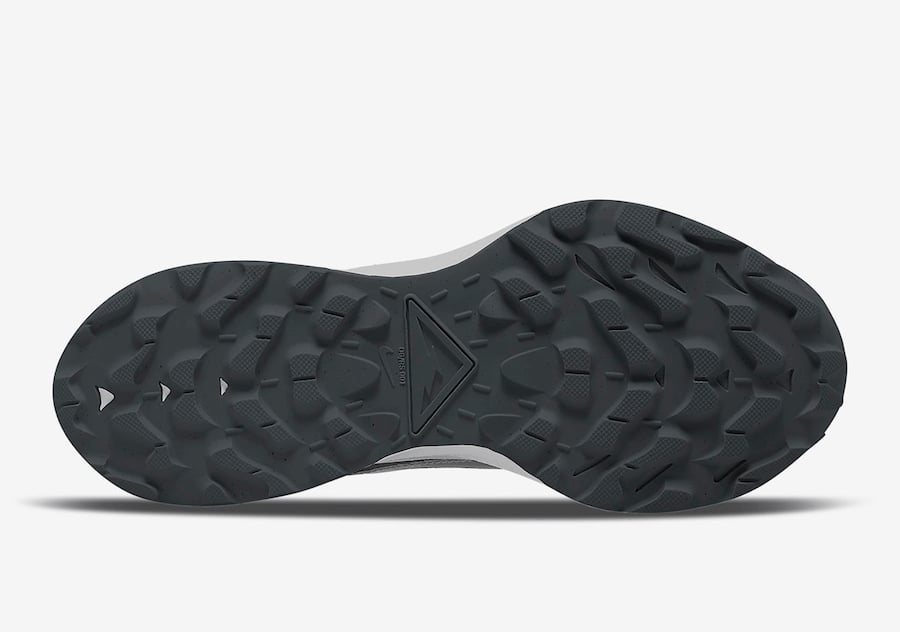